Innovestor@innovestor11/03/2021
$86.4m follower assets
Unity Core Thesis - $U
With all this metaverse talk recently, I thought it would be a good time to revisit my thesis for Unity.
Core thesis

So many use-cases outside of gaming…
Risks to note:
Gaming
Gaming/the Unity game engine, is core to $U’s business model.
Being a market leader with between 45% and 50% market share compared to Unreal’s 10% to 15% share gives Unity a good head-start as the ‘go-to’.
Competition is, however, very real.
Developer opinion seems relatively split on the better engine. This mainly comes down to preference and the type of games you are developing.
That being said, Unity has a loyal customer base and a wide array of features.
Additionally the trend towards longer game/product life-cycles works in Unity’s favour for the foreseeable future as switching costs are high.
Gaming TAM is large (and growing)
Advertising, data & cloud
Over and above the tools offered to developers via the Unity asset store, Unity has started exploring ads and in-app purchases. This opens many monetization opportunities as well as robust data collection via Unity’s customers (as well as Unity’s customer’s customers - i.e. the end user).
Symbiotic relationships with companies like Snapchat help to extend their advertising and data reach.
Additionally, the underlying cloud infrastructure is key to achieving the above.
VR, AR & real-time graphics
When talking about VR & AR, it’s important to note we are not exclusively talking about gaming. It can include many broader experiences, focused on a variety of industries.
This relatively old twitter thread gives a good outline of the opportunity for $U in VR/AR outside of gaming. https://twitter.com/_inpractise/status/1298237588147523584?s=20
As an example, earlier this year Unity acquired VisualLive - an AR construction platform. And prior to that, they acquired RestAR - a computer vision and deep-learning company specializing in physical rendering within the fashion space.
Another potentially large use-case is the use of real-time graphics in TV & film. Disney’s ‘The Mandalorian’ has famously used Unreal Engine to help with filming. The video below does a far better job than I could at explaining how this tech works.
https://www.youtube.com/watch?v=Ufp8weYYDE8
To conclude
There remains a huge opportunity for Unity to establish themselves as the go-to for many of the current and future use-cases surrounding gaming, AR/VR, and real-time graphics. This goal will be even more important now the idea of the metaverse is starting to gain some traction.
I believe Unity to be a long-term play, and may be one to stick on the watchlist for the time-being considering its rich valuation.
I will be keen to hear others opinions on the company. 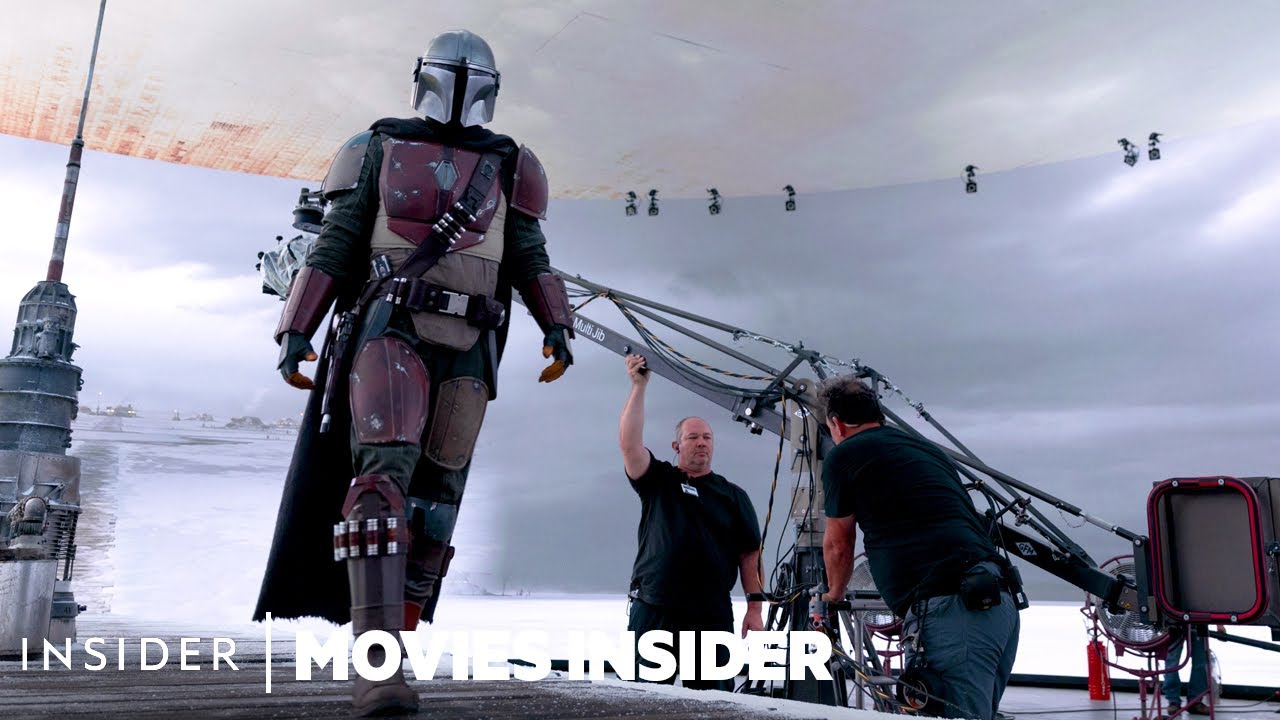 Why 'The Mandalorian' Uses Virtual Sets Over Green Screen | Movies Insider
For decades, film and TV productions have used green and blue screens to place actors into new environments. Now, LED walls are revolutionizing this process ...
YouTube
Ayesha Tariq, CFA@ayeshatariq11/03/2021
With each passing day, my conviction for this name grows. So much so, that I'll pitching it in the next The Market contest. I think the company has fantastic application possibilities, just as you've so rightly highlighted.
View 6 more comments

Innovestor@innovestor10/25/2021
$86.4m follower assets
Mostly done with my upcoming deep-dive on $GDRX - a US healthcare discount service (but so much more).
What do people think about investing in healthcare/digital-health? And has anyone had personal experience with $GDRX?
Personally, I see healthcare as a sector begging for disruption - with glaring problems needing to be solved (i.e. drug affordability). And we're beginning to see companies coming to the table with real solutions.
Conor Mac@investmenttalk10/25/2021
Only heard about it via reading @tsoh_investing and Richard Chu’s work, but seems interesting.
Hard to fathom in the UK. How do you view the duration? Is this a bet on US healthcare always sucking?
View 6 more comments

Innovestor@innovestor10/22/2021
$86.4m follower assets
My 16 golden rules for investing
I just published an article on Substack going into detail on 16 of my top 'rules of thumb' for investing.
I wanted to share these rules with Commonstock to see if you agree/disagree with these or have any more to add.
For a more in-depth look, check out the article here.
#1 - Look for Skin in the Game' wherever possible
#2 - Embrace being uncomfortable
#3 - Be weary of following the crowd
#4 - Avoid thinking in black and white
#5 - Remember, the retail investor always comes last
#6 - Tune out the noise
#7 - Buy, and then do nothing
#8 - Be weary of bubbles
#9 - Check your emotions when making important decisions
#10 - Ignore short term earnings, focus on the core thesis
#11 - Think two steps ahead. Identify trends and act accordingly
#12 - Enjoy the 8th wonder of the world - compounding.
#13 - Buy what you know
#14 - If in doubt, zoom out
#15 - There is never a perfect time to invest
#16 - Never compromise on quality
16 Rules for Investing
Quick update: I’ve been working hard these last few weeks on the next deep-dive, which is going to be GoodRx (NASDAQ: GDRX). The US healthcare system is in dire need of disruption. So subscribe below...
innovestor.substack.com
Sidni Standard@sidnistandard10/22/2021
I love #3 & #4 a lot because it represents taking a counter-cultural approach. It seems like a lot of people get really caught up in FOMO which ends up hurting them in the long run. It definitely pays to zoom out and apply more critical thinking before investing in anything
View 7 more comments