Nathan Worden@nathanworden03/24/2021
$332.7m follower assets
New position in TSM
Taiwan Semiconductor Manufacturing - ADR at $110.66
03/24/2021
Compound Collaboration, Month #8
Every month I put aside some money into a portfolio aimed at long-term bets over the next 20 years. I will be gifting this portfolio to my future kids someday- in the hopes of using it as an educational tool alongside the memos I write to teach them about the world and to have a shared activity to work on together as they grow up.
It is one of the main reasons why I invest. 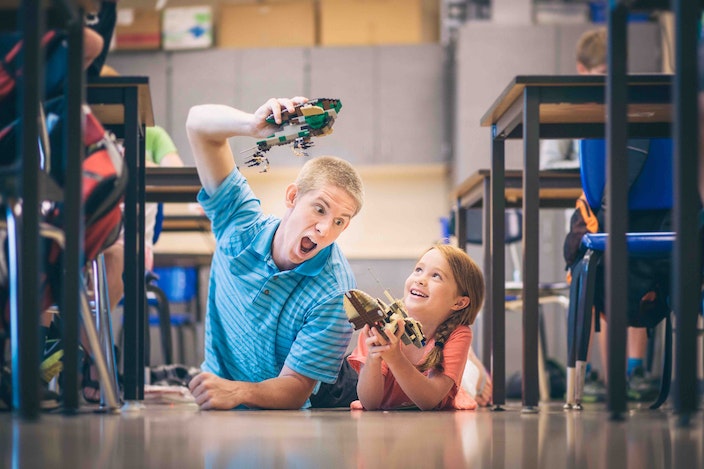 Here is the performance so far from the first seven months:
‌‌Month #1, August 2020: $ARKK +30%
Month #2 September 2020: $ARKG +33%
Month #3 October 2020: $BTC.X +341%
Month #4 November, 2020: $BTC.X +185%
Month #5 December, 2020: $NVDA -2%
Month #6 January, 2021: $VT +3%
Month #7 February, 2021: $PACB -2%
You can click on the links above and see the reasoning behind the past investments.
This months investment will be Taiwan Semiconductor $TSM
I'm writing this to my future kids, so I'm going to start with the basics.
What is a Semiconductor?
A semiconductor is a material product usually comprised of silicon which conducts electricity more than an insulator such as glass, but less than a pure conductor, such as copper or aluminum. (Sidenote: my fiancé is already telling me I expect too much from my future kids 😆)
A semiconductor's conductivity can be altered to meet the needs of electronic components used in thousands of products such as computers, smartphones, appliances, gaming hardware, and medical equipment.
The semiconductor industry lives and dies by being smaller, faster, and cheaper. The smaller the semiconductor, the more power can be placed on a single chip. The more transistors on a chip, the faster it can do computations.
Since there is such a performance boost from making chips smaller and faster, there is fierce competition in the industry to do exactly that. New technologies lower the cost of production per chip so that within a matter of months, the price of a new chip might fall 50%.
As a result, there is constant pressure on chipmakers to come up with something better and even cheaper than what was state-of-the-art only a few months ago. Therefore, semiconductor companies need to maintain large research and development budgets.
Traditionally, semiconductor companies controlled the entire production process, from design to manufacture. Yet many chip makers are now delegating more and more production to others in the industry. Foundry companies, whose sole business is manufacturing provide outsourcing options.
That's where Taiwan Semiconductor comes in. Founded in 1987 by Morris Chang, $TSM is now the largest contract chip manufacturer in the world, representing more than half of the contract foundry market.
$TSM 's manufactures more than 10,000 products for roughly 500 customers, including Apple, Advanced Micro Devices, and Qualcomm.
$TSM is the clear technological leader, even ahead of chip giant Intel. $TSM's 7-nanometer manufacturing has been the state of the art, they are ramping volume production of their 5-nanometer process currently, and they are working on a 3-nanometer process.
In contrast, Intel is delaying its 7-nanometer chips until 2022 and is now ordering chips from TSMC.
The long term bet on Taiwan Semiconductor is that secular trends like 5G, Internet-of-Things, and high-performance-computing will put $TSM in a position to benefit for years to come.