Appears once you have 30+ followers
Calculated as the total portfolio value of everyone following you (7 day moving avg)
100% Anonymous
equity analyst
Not Investment Advice
@JonGall45
284Following
1,926Followers
PortfolioPostsCommentsTradesWatchlist

Jon Gall@jongall45March 24
$176.8m follower assets
Feels
I miss how excited I used to get when writing memos on Commonstock.
Instant feedback and open dialog on memos was one of the best ways to flesh out my best ideas.
Love how the platform has evolved and the community here.
Need to get back into writing!
Nathan Worden@nathanwordenMarch 24
Miss your awesome memos Jon!
View 3 more comments 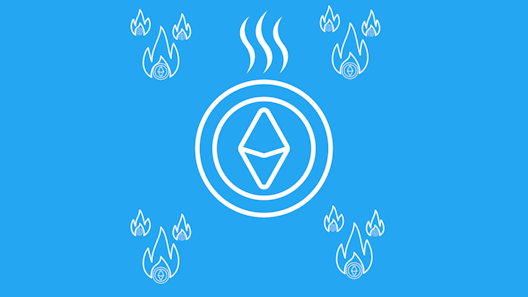 Jon Gall@jongall4507/27/2021
$176.8m follower assets
Yen Liow: Oxford University Alpha Fund Conversation
Yen is such a valuable source for investors to learn from, highly recommend all his videos on his youtube page. S/O to @chasinggreatness for recommending this in his awesome interview with @investmenttalk
Here are some takeaways from his recent conversation with Oxford University.↓
"Competition is great for consumers, it's terrible for capitalists"
No competition allows the link between the past and the future. It creates forecast ability. You have no basis to predict the future with competition.
Find Unfair Fights 🥊
MOATs:
In the absence of a competitive moat, your unit economics degrade.
1.) Competitive win rate: customer retention is evidence of your advantage
2.) Must manifest itself in pricing power. (Gross Margin)
3.) High returns on incremental capital.
4 reasons to sell:
1.) You're wrong.
2.) You already paid for your thesis.
3.) You have better uses for the money (Thunderdome)
4.) Hit risk limits
Struggle:
"Struggle is the precursor to insight."
If you're going to lead you don't do stuff that's easy, you do stuff that's hard.
Pressure is a privilege that is only given to those that have earned it.
Mistakes:
"Fall on your knees, don't fall on your ass."
If you're not making mistakes you're not making decisions of consequences.
Mistakes will be your best gifts if you learn the lessons from them.
Full Youtube Video 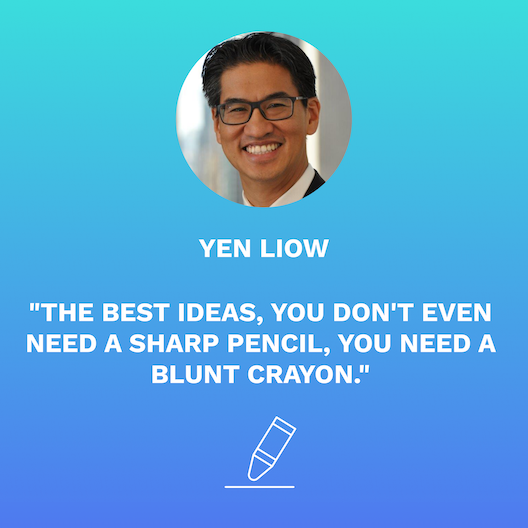 Jon Gall@jongall4507/21/2021
$176.8m follower assets
“Investors need to be like an investigative journalist on the business. You can’t be satisfied with bogus answers.” - Li Lu 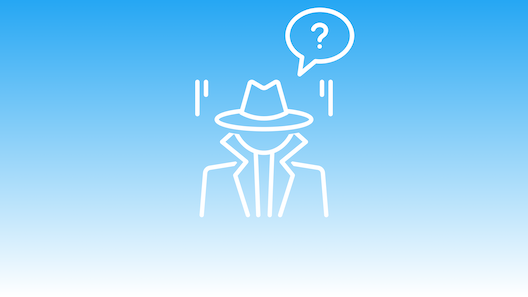 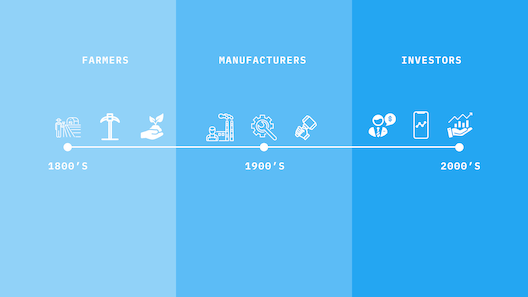 Jon Gall@jongall4507/08/2021
$176.8m follower assets
"The businessman is creating a product based on feedback from their customers vs a craftsman is building a product that they want to build for themselves and then they go find customers that resonates with." - Fred Liu 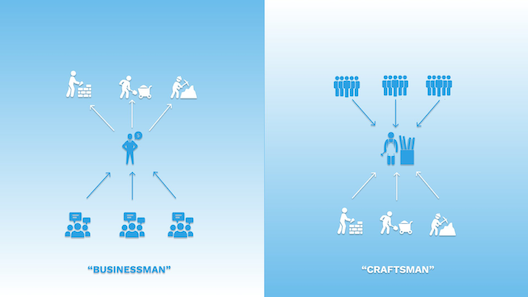 Jon Gall@jongall4507/06/2021
$176.8m follower assets
AUM: Attention Under Management
"Attention allocators are overtaking capital allocators." - Jack Butcher
The internet era has caused a massive shift in businesses’ go-to-market strategy. In the old days, you needed to create a good product before being able to distribute it, gain attention, and capture value. This is starting to change. The attention something generates is becoming more valuable than the product itself. Attention is being turned into a product instead of the other way around. Their position within the flywheel is being swapped.
Whether it be meme stocks doubling, NFT’s selling for 69 million dollars, or a Youtuber, boxing the greatest boxer of all time with one fight under his belt, the message is clear. The ability to draw attention drives demand and eliminates the sunk cost problem of creating a product nobody wants. On a recent Not Investment Advice podcast (19:04), Jack Butcher articulates this concept of creators/brands being able to mitigate risk completely if they have distribution.
”You can validate demand for a product before it exists. The traditional founder is in the trenches building a business, and they bring it to market when they already put 90% of the effort into it, and the markets like “Nah” we don’t want that, thanks for trying.”
“The launchpad is the toughest piece to crack. The thing about the increase in the volume of content and the competition for attention is that the trusted distribution is going to be the only asset to scale something enough.”
This concept of trusted distribution (TM Jack Butcher) and the ability for creators to generate a connection within their specific audience through proof of work is key to driving demand for products. It speaks to businesses’ inability to generate demand through traditional marketing because they don’t have the layer of trust needed to capture the organic demand they crave. Creators have the ability to start a movement and build a community around their specific niche and that is what builds the trust needed to launch a successful product.
"You don't need to raise money if you can raise attention" - Jack Butcher
If there’s one thing I’ve learned from this past year, it’s never bet against the internet and the network effects of attention. The momentum and scale of the internet continues to be underestimated. While monitoring trends and trying to front-run the next big thing can be an effective strategy, exponential growth often comes with a fast half-life. These things are hard to maintain, and while gaining attention can be easy, retaining it is extremely difficult in a world where everyone and everything is fighting for attention market share.
"Attention is the battle, retention is the war." - Jack Butcher
The democratization of information and the attention it generates is only accelerating, and the people who build communities behind these movements will most likely be the beneficiaries. Countless companies have already proved that gaining users and attention market share is more important when first starting out. Once they have attention market share they’re able to iterate and create products their users actually want. This organic growth process combined with layers of trust builds the foundation needed to sustain in the long run. Attention now, profit later.
Pay attention, attention pays. 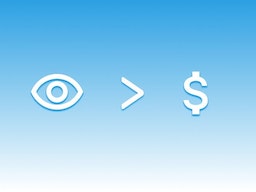 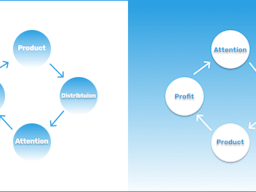 Jon Gall@jongall4506/18/2021
$176.8m follower assets
Brain Fuel Friday
Oh Commonsotck, how I've missed you.
So many good podcasts this week, have to share.
Podcasts:
Invest Like The Best: John Harris - Resilience and Imagination
"What long-term ownership of great businesses teaches you over time is that every so often things can go right. And sometimes they can go really, really, really right."
On Being an Emerging Manager: Experiences, Lessons Learned, Success Factors
"Managing your own money vs other peoples money is like the difference between dating and getting married, they're related, but it's just such a different ball game"
Ram Parameswaran Says the World's Biggest Tech Stocks Are Ridiculously Cheap Right Now
@m2jr:4 Big Trends and $0 to $1 Billion Startup Idea Frameworks
Bonus: (Not Finance Related)
Jack Butcher — Productizing Value

Nathan Worden@nathanworden06/18/2021
That quote about managing your own money vs. other people's money hits home. Related... but so different.
View 1 more comment