FindingCompounders@findingcompounders2d
$1.6m follower assets
Survivorship Bias
Here is a little lesson on Survivorship Bias.
Ever heard of Abraham Wald.
Abraham Wald was a Jewish Hungarian Mathematician who was part of the the Statistical Research Group at Columbia University.
During World War II , American and Allied bomber planes were suffering major casualties. The US Army then went to the Statistical Research Group for help.
The military wanted to armor areas that were concentrated with bullet holes, mainly the wings and the body. Abraham Wald disagreed with the solution brought forward. He said that even though these areas had high concentrations of damage, the damage was survivable as the planes were still able to return home.
He advised the military to rather focus on areas that seemed to have little damage as that means that’s where the planes that didn’t come back got hit.
The military was making the mistake of focusing on the planes that came back instead of the planes that didn’t come back. ( Survivorship Bias) 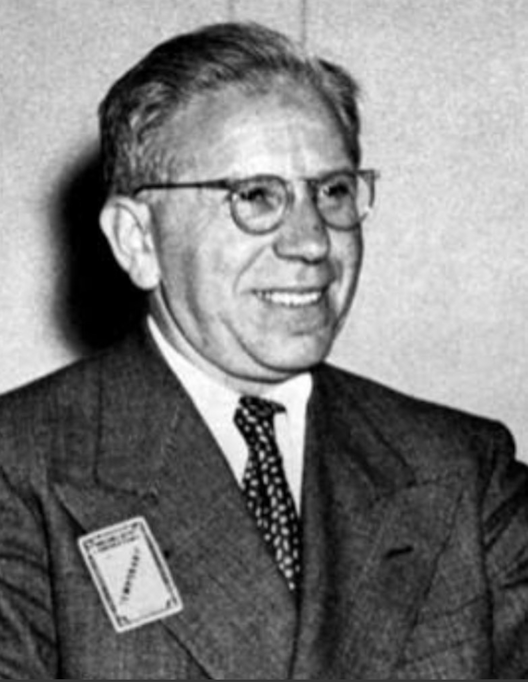 FindingCompounders@findingcompounders3d
$1.6m follower assets
Guy Spier’s Economic High Ground
On a podcast with William Green, Guy Spier explains the concept of “Economic High Ground”
Let’s use a real estate analogy to explain this concept. It is better to own A grade real estate in the city center than to own a warehouse on the edge of town.
With A grade real estate, the price goes up in strong markets and the price goes down less in weak markets. It’s the exact opposite when it comes to real estate on the edge of town, which goes down in price rapidly in weak markets.
The average McDonalds franchise makes approximately $1.5million in revenue per year. There is however a McDonalds store in Times Square which makes $7 million. So in tough times this store will evidently suffer less.
When it comes to picking stocks, we should use this “economic high ground” thinking. We should pick businesses that mimic A grade city centre real estate, businesses that can not be easily displaced and businesses that can weather through through tough times.
Guy Spier thinks that retail businesses have no economic high ground because at the end of the day you just matching the perception of what the consumer wants by selling apparel.However rail networks do. A wide array of cargo can be transported via rail thus rail networks are more likely to see themselves though difficult times. 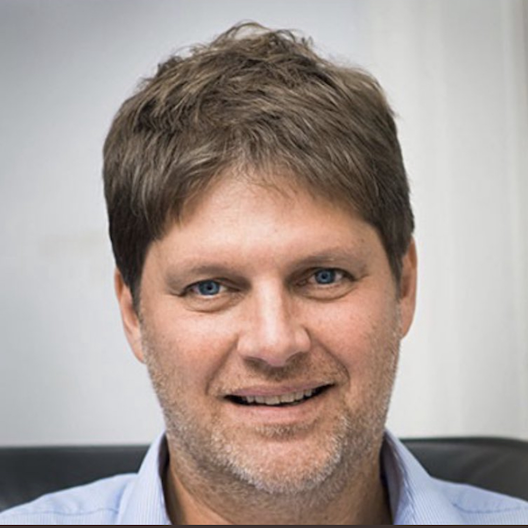 Joshua Simka@tomato3d
Thanks for sharing, @findingcompounders! Do you happen to have a link to the podcast?
View 1 more comment

FindingCompounders@findingcompounders4d
$1.6m follower assets
Mohnish Pabrai’s Spawner Framework
Let’s dive into Mohnish Pabrai’s Spawner Framework.
Having Spawners in your portfolio can result in above average returns for the investor. Spawners are companies that continually give rise to related or unrelated businesses. ( eg. Amazon, Baidu, Alphabet)
Spawner companies continuously invest and incubate new businesses which have the potential to be massive growth engines in the future. This will result in many failures, for example Amazon’s Fire phone, thus this requires the company to be able to take failures in strides .
Types of Spawners
-create related businesses
-acquire businesses and nurture them into much larger enterprises 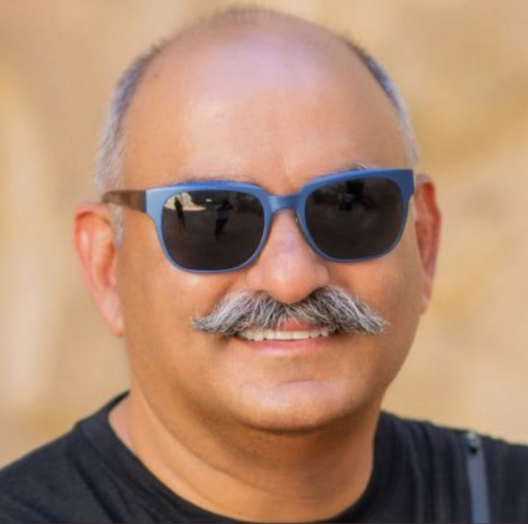 Justin - Founder of Insightfulir IR@justinc32804d
Very powerful framework from one of my favorite investors! I think that General Motors is an very underrated spawner: https://investor.gm.com/news-releases/news-release-details/brightdrop-set-be-one-fastest-companies-history-reach-1-billion
View 1 more comment

FindingCompounders@findingcompounders5d
$1.6m follower assets
Nick Sleep on the Robustness Ratio
In his 2005 fund letter, Nick Sleep mentions the Robustness Ratio.
The Robustness Ratio is a framework one can use to think about the size of a company’s moat.It is the amount of money a customer saves compared to the amount earning by shareholders.
This ratio is clearly appropriate for companies which aim to provide goods/ services to customers at the lowest possible price( eg. Costco, GEICO). For example, GEICO policyholders save $1bn on their policies when compared to the next cheapest carrier and GEICO itself earns $1bn on the issued policies.
The higher the ratio, the harder it will be for competitors to compete against the business. Costco saves the customer $5 for every $1 it retains, this clearly gives Costco a huge competitive advantage. 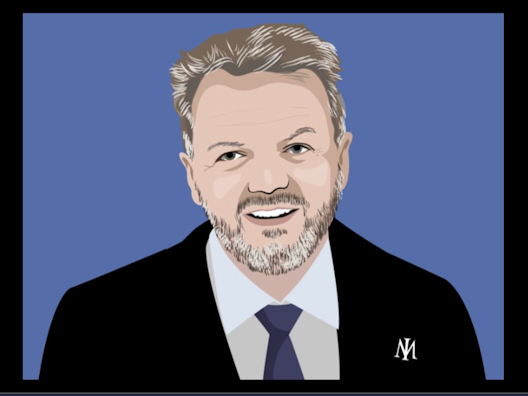 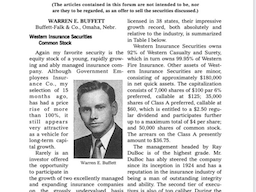 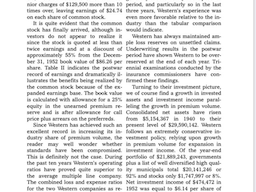 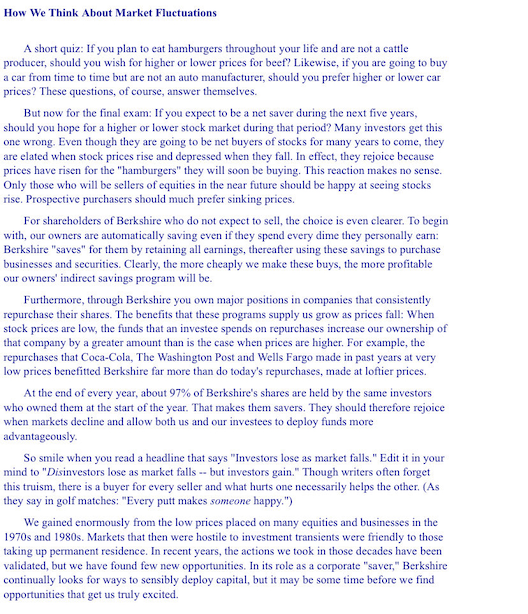 Dave Ahern@ifb_podcastNovember 27
So much wisdom in his letters, a must read for every investor. Thanks for sharing 🙏
View 2 more comments 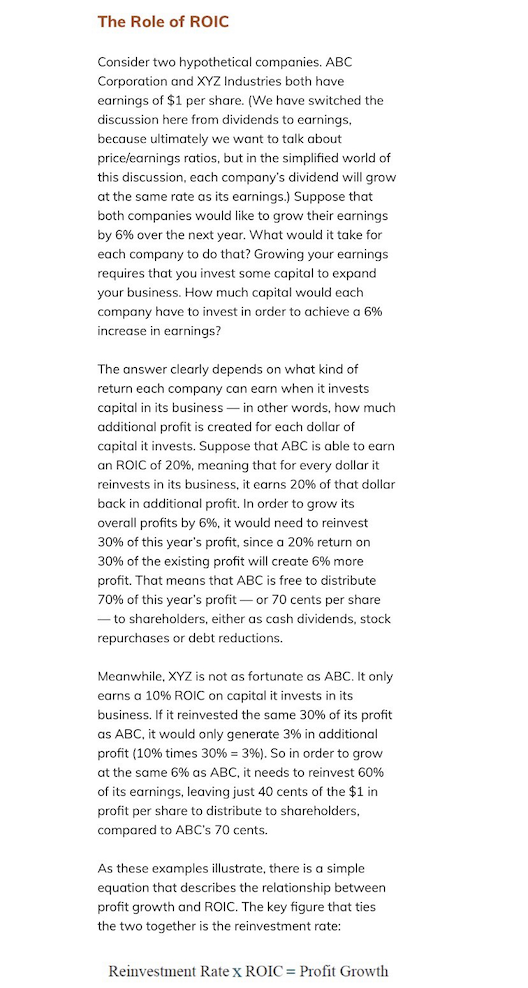 Seoshin@seafarerinvestorNovember 25
Nice explanation. Can you share a link to the paper itself? 😊
View 2 more comments

FindingCompounders@findingcompoundersNovember 25
$1.6m follower assets
Lou Simpson’s Investment Philosophy
Louis Simpson was able to average a 20% annual gain over the 24yrs he was in charge of GEICO’s $4 billion portfolio.
In this Washington Post interview he laid down his investment philosophy 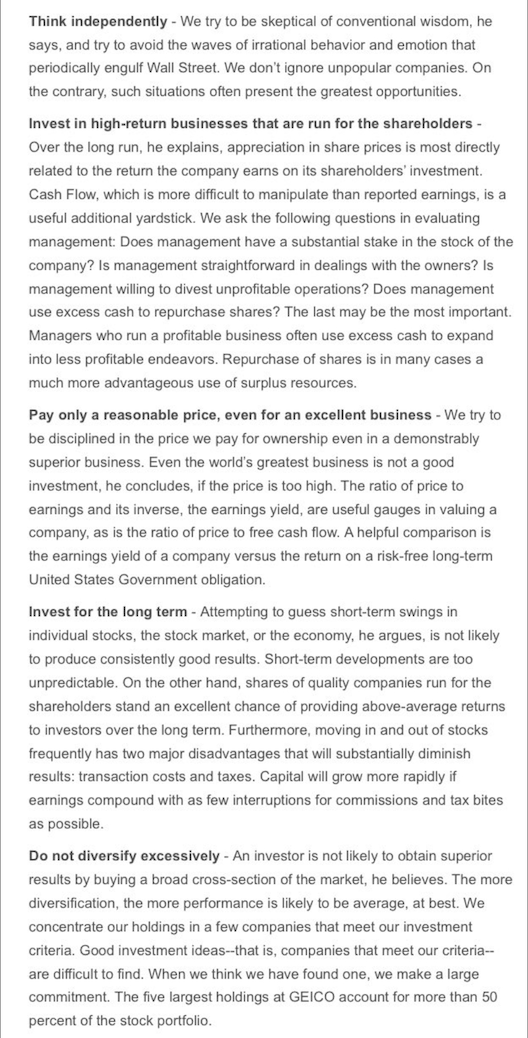 FindingCompounders@findingcompoundersNovember 23
$1.6m follower assets
Guy Spier’s 5min checklist
Vishal Khandelwal recently interviewed Guy Spier on his YouTube channel.
He asked Guy what his investment checklist would look like or what would Guy look at if he only had 5min to analyze a business.
Guy admits that he previously would look for high margins and returns, however he is now looking for something different.
Guy tells us how his father was recently hospitalized due to a bacterial joint infection. This made him realize how powerful bacteria is. Bacteria, once it has infected you, is hard to eradicate. They infect parts of the body with the least circulation , such as your joints, so as to shield away from the immune system, allowing the bacteria to multiply in peace.
So you want to invest in businesses that are like bacteria. These type of businesses, even though you can’t see it, are quietly spreading and becoming an integral part of the economy. Many distribution businesses are like this.
The issue with highly profitable businesses is that they present a target for competition. So rather look for businesses which are voluntarily reducing their profits in order to get things right. ( eg. Costco, Sherwin William Company, Pool Corp)
Nathan Worden@nathanwordenNovember 23
Costco is definitely a good example of this
View 3 more comments

FindingCompounders@findingcompoundersNovember 22
$1.6m follower assets
Tom Russo seeks these business characteristics
Tom Russo of Gardner, Russo & Quinn, returned 12% annually between 1990 and 2016 for his investors.
​
He looks for businesses which have two characteristics:
1.Capacity to Reinvest
2.Capacity to Suffer
​
Let’s dive into those characteristics
​
​
For a business to compound its intrinsic value over periods of time, it will need to reinvest its Free Cash Flow back into the business. This ability to reinvest and grow requires the business to have a vast TAM( Total Addressable Market). Tom Russo finds that Global Brands possess this characteristic. Brands are able to go into emerging markets. Population growth and increases in consumer disposable income also act in their favor .
​
​
Investing in future value creating projects causes a depression in near term earnings. The business must be able to swallow today’s pain for tomorrow’s gain . Let’s use GEICO as an example. A policy holder is worth $2000 to GEICO. However each new policy losses GEICO $250 in the first year. So if GEICO gains more policy holders , which are clearly valuable, GEICO will still see a decrease in near term earnings.
​
When investing for the future you are burdening the present.
​

Joshua Simka@tomatoNovember 24
Impressive IRR! If I'm not mistaken, the Gardner third of the firm is a relative (uncle? Or maybe grandpa?) of Tom and David Gardner--of the Motley Fool.
Add a comment…
Next