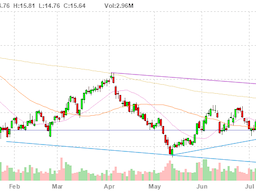 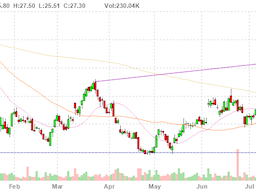 Strat Becker@stratApril 5
Always appreciate seeing these. I'd be curious to your thoughts on why $PRPL and $CSPR prior to its buyout were performing so poorly. What about their business models has made their execution so bad?
View 1 more comment

StockBros Research@stockbrosresearchMarch 17
New Buy Rating: Tempur Sealy Stock Might Wake Up Soon
$TPX
Who doesn’t like good sleep? Tempur Sealy International provides consumers with this possibility by developing, manufacturing, marketing, and distributing bedding products.
Its products include mattresses, adjustable bases, pillows, and other products, and includes brands such as Tempur, Tempur-Pedic, and Sealy.
Due to its strong line of products and cheap valuation, we are bullish on the stock.
TPX currently sits at a trendline resistance around 32.9, falling from highs of around 50. This has left it with a gap in its chart (around 36), and gaps tend to get filled eventually. It can even eventually make new highs as it is a profitable and growing company with a low valuation. We are scaling into it slowly (cost basis 32.39).
Check out our newest post on it below to see why we like it!
https://stockbros.substack.com/p/buy-rating-tempur-sealy-stock-might?s=w 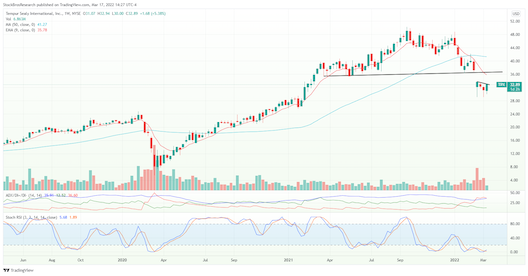 Joey Hirendernath@joeyhirendernathMarch 17
What is the consumer lifecycle of a mattress? How often do people change their mattresses?
View 6 more comments
Next
Commonstock is a social network that amplifies the knowledge of the best investors, verified by actual track records for signal over noise. Community members can link their existing brokerage accounts and share their real time portfolio, performance and trades (by percent only, dollar amounts never shared). Commonstock is not a brokerage, but a social layer on top of existing brokerages helping to create more engaged and informed investors.