Dissecting the Markets@dissectmarketsSeptember 9
$19.6m follower assets
Why I'm avoiding investing in companies that primarily provide services to small restaurants
I spoke to a friend who is in the restaurant business. He has other friends that are big players in the SF Bay Area restaurant business. This is what he has told me about the perspective that his friends had from operating restaurants in San Francisco:
"In SF during the pre-pandemic days, one can open a restaurant in a normal neighborhood. That neighborhood would see a bunch of empty high rises pop up and those towers will go from empty to the full quick. At the same time, their business would go from operating with some sales to seeing a whole lot of sales. A normal day would bring 5-figures worth of orders. From there, opening another restaurant would be a no-brainer and that new restaurant would see a similar level of success too.
But once the pandemic came and everything shut down, all that cash burn makes one hope that by remaining alive, they can hopefully see things go back to a new normal that would make the pain of surviving during the lockdowns worth it. Sadly, that isn't the case. Restaurants in SF would see orders of around $200 total for the day. With an average of 10 employees per restaurant as well as a lease, there's still cash burn and by some measures, the cash burn situation can be similar to that of software startups.
The amount of business one gets from a normal day of operating a business during the pre-pandemic world is what one would consider a 'very great day' in the post-pandemic world."
Meanwhile, my friend chose to open a restaurant in a suburban town in the East Bay. Thankfully, the suburbs have seen little change in population. However, competition among different restaurants is still large as even before the pandemic, more and more restauranteurs have been opening restaurants in the suburbs in hopes of catching business from the 9-5 office workers in those towns. In the post-pandemic world, most of these restaurants are doing alright. They're not making much money but at least they aren't suffering like restauranteurs in SF.
Working from home has helped workers save time and money. And it has also significantly reduced the amount of business that restaurants and transportation companies can make. As restaurants struggle, don't forget that it's not only the employees working in the restaurants that suffer, that vendors and the landlords are also enduring the impacts. Landlords worry if they can get their rents in time. Vendors are seeing fewer orders for food.
Sure, these vendors for restaurants could just ship more food to grocery stores since the work-from-home crowd will be mostly buying their food from grocery stores, but many of these grocery stores already have their own vendors.
If an industry is barely surviving, I wouldn't expect players in that industry to be open to newer innovations like new software subscriptions or new services. That's why I'm avoiding companies like $OLO $TOST etc.
Also, I'm not even sure how these companies continue to hook restaurants at a fast rate when considering the conditions of the industry. Thoughts?
Nathan Worden@nathanwordenSeptember 9
Restaurants are a hard business to be in. Like @tomato said, Orange County still seems to have lots of demand, but I'm wondering whether San Francisco or Orange County is more of the exception or the rule.
View 4 more comments 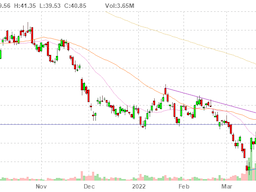 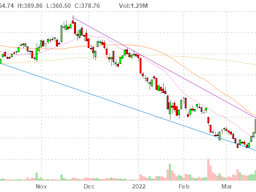 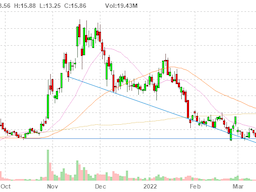 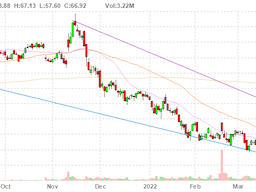 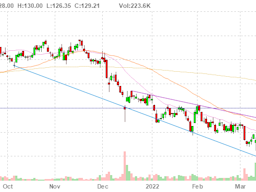 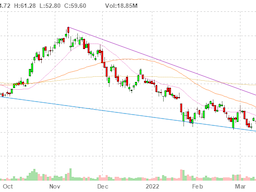 Sachiv@passiveinvestorMay 11
Want to add $U and $FVRR ?
View 2 more comments 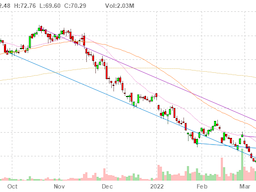 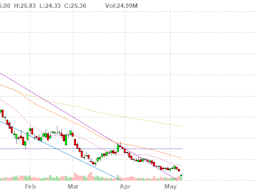 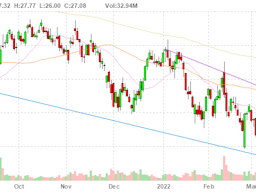 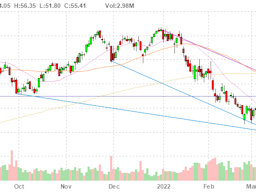 Joshua Simka@tomatoMay 6
Looks like $SHOP didn't make this lineup? It was down around 17% this morning at 10am. Brutal day today.
Add a comment…

eCom / SaaS / Crypto@techinvestor11/01/2021
Time for a debate.
eCommerce pulled forward 10 years of growth during COVID-19, and now offline commerce is going through a similar transition. Two companies to track in this space are $TOST and $LSPD.
At first look, they are commodity PoS (point-of-sale) digital cash register businesses, with two very different strategies.
$TOST wants to be an all-in-one commerce OS so restaurants can manage ordering, delivery, and even payroll.
$LSPD is growing through acquisitions across B2B commerce. 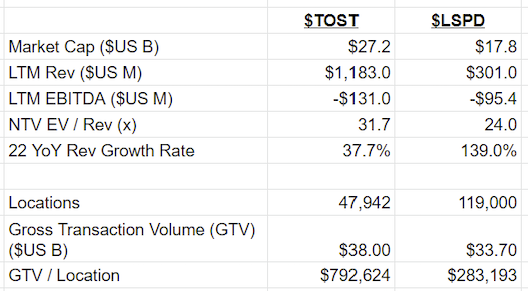 Nathan Worden@nathanworden11/01/2021
I’ll go with Lightspeed. High switching costs and the potential for ARPU expansion.
@jiggy would probably be able to weigh in more than me on Lightspeed though.
View 1 more comment
Next