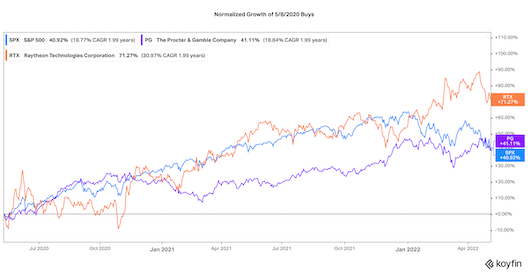 Eric Messenger@wall_street_deeboMay 9
That’s what drove me to start looking for ways to track my investments across platforms. First few years of learning there was a lot of trading and not a lot of profits, but as I honed skills and realized what info was important and what 98% is BS info I could toss out, returns have turned around quite a bit. Can’t wait to be 2 years down the road and have a better investing journal.
Add a comment… 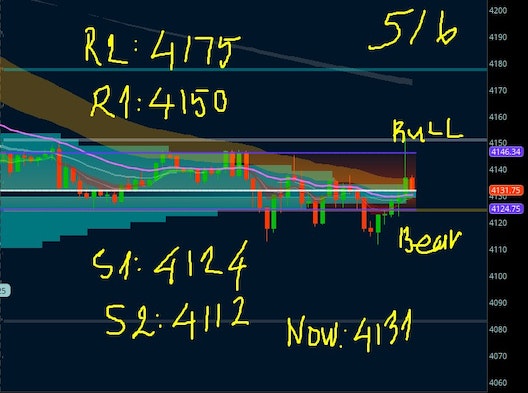 Giro Lino@girolinoMay 2
$2.6m follower assets
Buyback growth might support weak equity demand
This week, most firms will have exited their blackout windows. As a result, the market expects that $SPY buybacks will grow by ~10% YoY in 2022 and remain the largest source of demand for US equities.
Solid earnings growth (+5%) and large cash balances among S&P 500 firms will support continued buyback growth. In addition, management has indicated a desire to return excess cash to shareholders in the form of repurchases
Buyback authorizations, a signal for subsequent executions, totaled $1.2 trillion in 2021 and have surpassed $400 billion YTD, 22% above the record pace last year.
For instance, $AAPL and $GOOGL authorized $90 billion and $70 billion in buybacks. Tech and CommServices accounted for 43% of $SPX repurchases in 2021 and will probably account for +50% in 2022.
This write-up is a piece of our weekly newsletter.
Follow me and sign-up for our newsletter for more. 💙 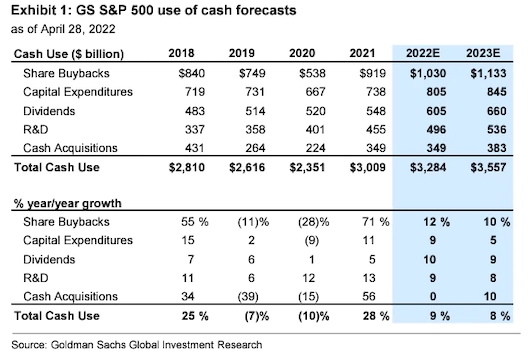 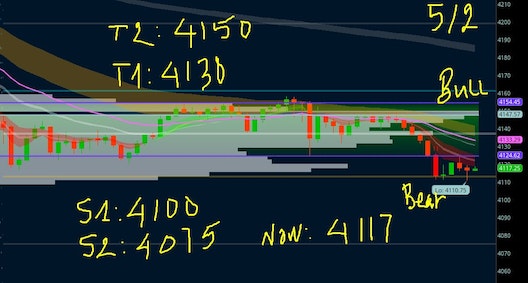 Leandro@invesquotesApril 15
Agreed with your take, but to enjoy the best 10 days you basically don’t have to do anything (stay invested). On the contrary, to avoid the 10 worst days you have to time them which is the difficult part imho!
Agree though this works with indexes, was just an example of market timing vs time in the market!
View 9 more comments 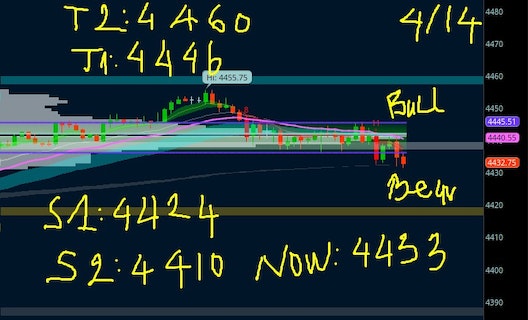 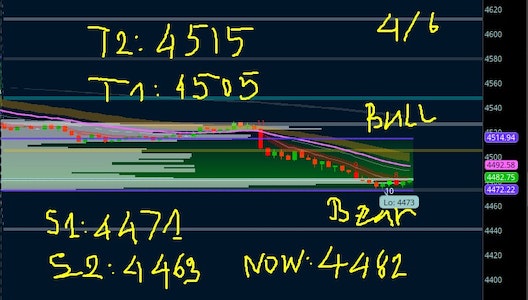 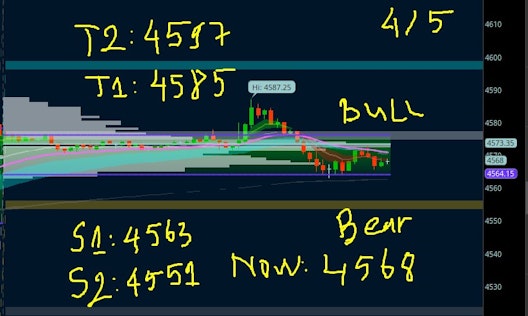 Ayesha Tariq, CFA@ayeshatariqApril 3
$10.4m follower assets
Weekend Edition # 36
Hi all, The Weekend Edition is back.
Here's what I cover:
HAGW and week ahead!
https://ayeshatariq.substack.com/p/the-weekend-edition-36?r=38ssl&s=w&utm_campaign=post&utm_medium=web
The Weekend Edition # 36
Inverted Yield Curve, SPR Release, Sector in Focus: Consumer Discretionary, Earnings: Nike, RH
ayeshatariq.substack.com
Commonstock is a social network that amplifies the knowledge of the best investors, verified by actual track records for signal over noise. Community members can link their existing brokerage accounts and share their real time portfolio, performance and trades (by percent only, dollar amounts never shared). Commonstock is not a brokerage, but a social layer on top of existing brokerages helping to create more engaged and informed investors.