Conor@conorvalueAugust 26
$20.5m follower assets
Footy $MANU
How many people if you were wealthy enough would buy a professional sports team?
I know I would. I would buy a team in each sport if I had enough money.
Since I'm about $1 to $3 billion shy, depending on the team, I will stick to investing in stocks.
This brings me to $MANU Manchester United (other publicly traded sports teams include: $MSGS New York Knicks and Rangers, $JUVE Juventus, $BATRK Atlanta Braves, $FWONA Formula One).
$MANU was brought public under the Glazer family in 2012 at $14.00 a share. People who got in at that price are still under water 10 years later. Think about holding a stock for 10 years and losing money. YIKES!
So why on earth would I write about $MANU... Chelsea recently had a fire sale due to the Russian - Ukraine conflict and Roman Abramovitch was forced to sell at a price of $5.3 billion dollars in exchange terms.
A logical conclusion would be to value at $MANU around a similar price. MANU's current market cap is $2.2 billion. There is also a deep hatred between MANU fans and the Glazer family. There have been rumors of the Glazer family selling their majority interest in the club. This could be an opportune time to buy.
*Formula One is not a sports team but a league. 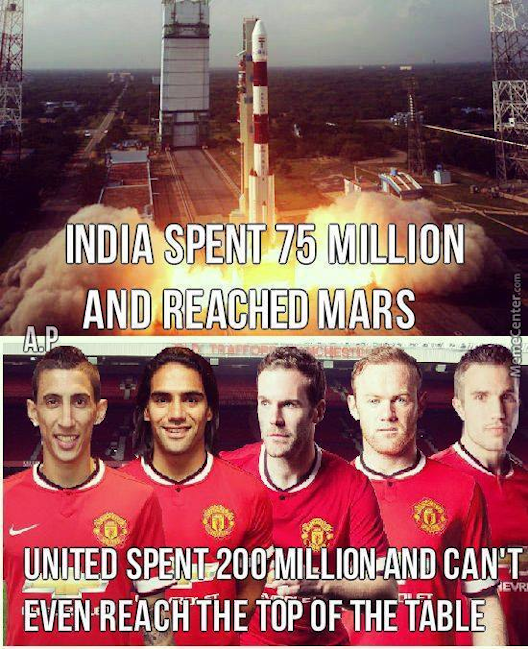 Conor Mac@investmenttalkAugust 26
I just can't imagine a football team ever being a great investment haha.
With the exceptional few.
View 4 more comments
Next
Commonstock is a social network that amplifies the knowledge of the best investors, verified by actual track records for signal over noise. Community members can link their existing brokerage accounts and share their real time portfolio, performance and trades (by percent only, dollar amounts never shared). Commonstock is not a brokerage, but a social layer on top of existing brokerages helping to create more engaged and informed investors.