Dylan Patel@dylan522p4d
$97m follower assets
US dragging their feet could delay new fabs in the US
Off-shoring of fabs will continue without CHIPS Act.
"If you listen to some of our customers, they'll say, "If I don't get the incentive from the CHIPS Act, I'm going to do it in Europe."
Germany has already funded Intel's fabs
https://www.cnbc.com/2022/06/23/intel-warns-ohio-expansion-could-be-delayed-because-congress-is-dragging-its-feet-on-funding.html
$KLAC $INTC $GFS

Dissecting the Markets@dissectmarketsJune 24
$13.5m follower assets
"Intel warns Ohio factory could be delayed because Congress is dragging its feet on funding"
Does $INTC really need subsidies from Congress to build a factory in Ohio?
No, because Intel is a well-capitalized business and they don't need any financial support from the government to build factories in America. Subsidies will only make management lazier and less interested in remaining competitive.
Looking at China's semiconductor industry, despite the government pouring billions of dollars, Chinese chips aren't as great compared to foreign chips.
If Intel really needs a reason to build a chip factory in Ohio, it would be because it needs to diversify its operations and reduce the geopolitical risks that it's exposed to in Asia.
Source: https://www.cnbc.com/2022/06/23/intel-warns-ohio-expansion-could-be-delayed-because-congress-is-dragging-its-feet-on-funding.html

Intel warns Ohio factory could be delayed because Congress is dragging its feet on funding
Intel's Ohio factory was announced in January and would be the most significant expansion of U.S.-based semiconductor manufacturing in years.
CNBC

WiijiiApp@wiijiiappJune 21
Tech stocks are on sale🏷️!
See the ones trading at the largest discount based on PE ratio with our Nasdaq screener. These currently include Micron $MU, eBay $EBAY, and Intel $INTC!
Visit this screener for more info on these stocks. 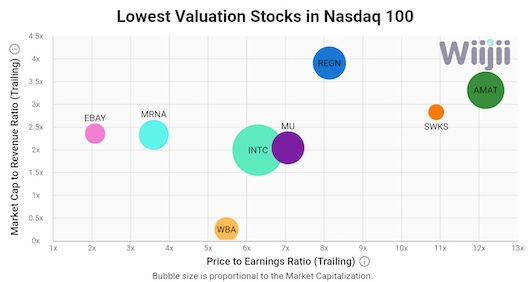 Carter Kilmann@carterkilmannJune 21
I feel like a lot of investors overlook MU just because of its age.
View 3 more comments

Neil@couch_investorJune 13
$26.9m follower assets
AMD Analyst Day 2020
Well that was something else... $INTC and Pat are hopefully watching.
https://youtu.be/E5SzZoUCu-o
$AMD 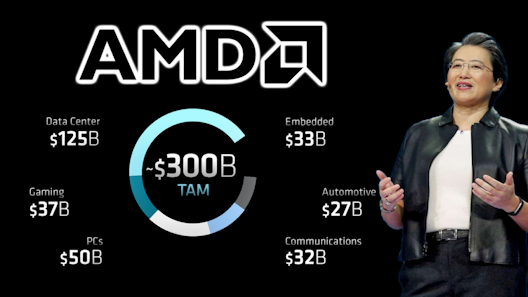 T.@theanonymousprofitJune 5
What to watch for the week beginning 6/6/22
Check out my watchlist of potential market catalysts I’m most interested in for the week beginning June 6th. Feel free to save it for reference, repost it online and share it in your trade groups. Let me know what you’ll be watching this week and be sure to follow me for more helpful graphics. $SPY $QQQ $AMZN $AAPL $NVDA $TSM $FB $DOCU $AMD $INTC $UBER $ABBV $MRK 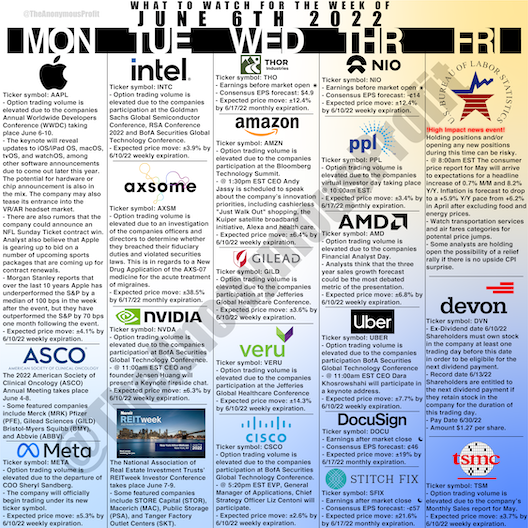 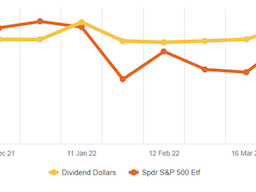 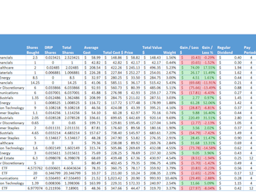 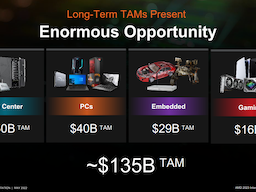 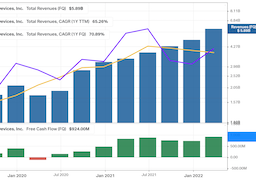 Reasonable Yield@reasonableyieldJune 5
Damn your posts have been great lately, thanks for sharing. Another good follow on here for semis is @dylan522p
View 1 more comment

Dividend Dollars
@dividenddollars
1351 days
Commonstock is a social network that amplifies the knowledge of the best investors, verified by actual track records for signal over noise. Community members can link their existing brokerage accounts and share their real time portfolio, performance and trades (by percent only, dollar amounts never shared). Commonstock is not a brokerage, but a social layer on top of existing brokerages helping to create more engaged and informed investors.