Erick Mokaya@ekmokayaJuly 25
$103.3m follower assets
Our newsletter this week
Check out our weekly newsletter that covers: 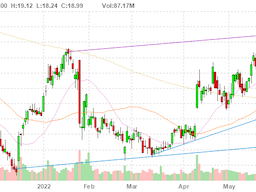 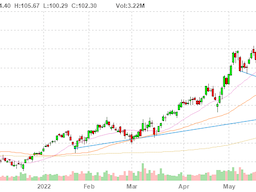 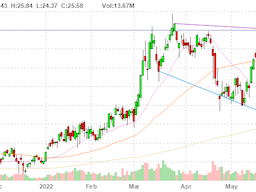 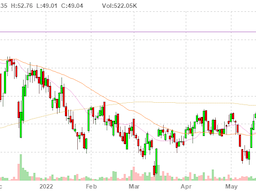 Ahn@ahnMarch 8
$17.9m follower assets
C3.ai delivering artificial intelligence for all industries
As more of the economy transitions into the digital realm, a growing number of companies will find themselves with access to game-changing tech like artificial intelligence. In the second quarter of fiscal 2022, C3.ai said it was serving 14 different industries, double the amount from the corresponding quarter in the previous year. It indicates that more sectors are already proactively seeking the benefits of AI.
One of those sectors is oil and gas, which represents the largest portion of C3.ai's total revenue. The company has a long-standing partnership with oil giant $BKR. Together, the two companies have developed a suite of AI applications to predict critical equipment failures and reduce carbon emissions in drilling and production operations. Shell is a core customer of these applications, and it's using them to monitor 10,000 devices and 23 large-scale oil assets, with the technology processing 1.3 trillion predictions per month.
In the recent Q3 of fiscal 2022, C3.ai revealed a new partnership with the U.S. Department of Defense worth $500 million over the next five years. It's designed to accelerate the adoption of AI applications across the defense segment of the federal government.
But some of C3.ai's most impressive partnerships are those with tech behemoths like $MSFT and $GOOGL. They're collaborating with C3.ai to deploy AI applications in the cloud to better serve their customers in manufacturing, healthcare, and financial services, among other industries.
Joshua Simka@tomatoMarch 9
I own shares. Quite upside down on my cost basis at the moment but I think $AI has great potential and these partnerships really bolstered my conviction. Do you know of any other "pure-play" AI opportunities in the market?
Add a comment…

Alberto Wallis@awallisJanuary 14
$23.3m follower assets
Upcoming Earnings Calendar (Jan 17-21th)
Hey guys! Here's next week's upcoming earnings calendar!
The most important thing I'm interested in is if there's a change of character relative to the past earnings season. Growth stocks got hammered last time. Hopefully this quarter the worst has been priced in and companies are evaluated on their actual results.
Some other things I'm interested in:
What are you guys interested in?
If you'd like an easier way to track earnings dates, you can automatically sync your portfolio's earning dates to your personal calendar with just a couple of clicks here.
TUE:
WED:
THU:
FRI: 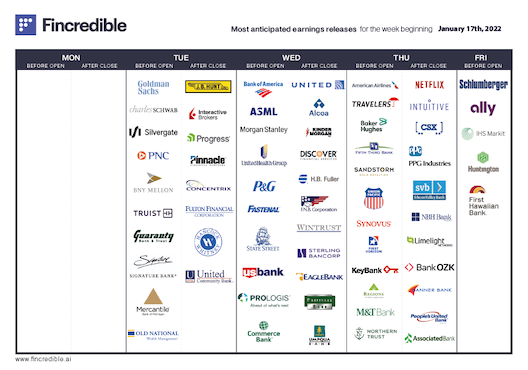 Joey Hirendernath@joeyhirendernathJanuary 14
👀 It’s $NFLX for me because of Roku.
View 5 more comments
Next
Commonstock is a social network that amplifies the knowledge of the best investors, verified by actual track records for signal over noise. Community members can link their existing brokerage accounts and share their real time portfolio, performance and trades (by percent only, dollar amounts never shared). Commonstock is not a brokerage, but a social layer on top of existing brokerages helping to create more engaged and informed investors.