Benjamin Tan@consumeowntech6d
$4.9m follower assets
Inside Tesla: Supercharging the Electric Revolution
Just posted an article about my experience at the "Inside Tesla" exhibition in Los Angeles over the weekend.
The showcase is more than just Tesla ($TSLA) or Cybertruck though. Electric vehicles have been around since 1890s, and up until the 1910s, they were even more popular than their steam and gasoline counterparts. I definitely did not know that!
Over the years, many attempts have been made to revive the electric vehicle, but none succeeded until Tesla introduced the Roadster in 2008. On display at Petersen are several models of little-known electric cars produced over the last 100 years.
Read on via the article below and subscribe to my blog, Consume Your Own Tech Investing. I posted a few more pictures from the exhibition in the article. 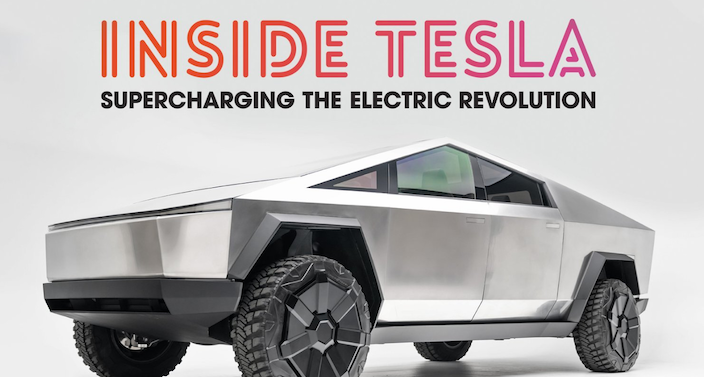 https://www.consumeyourowntechinvesting.com/p/a-tesla-retrospective-at-petersen
www.consumeyourowntechinvesting.com
A Tesla Retrospective at Petersen Automotive
"Inside Tesla" is an exhibition in Los Angeles that provides a comprehensive look back at what Tesla has accomplished since unveiling the Roadster in 2006. By Benjamin Tan
No comments yetBe the first to add your insight!