Nathan Worden@nathanworden09/01/2020
$335.4m follower assets
Square
Square is currently my largest holding, so naturally people ask me about it. (Thanks @northstarcapital for inspiring this memo).
Currently, there is no valuation metric that justifies Square's stock price, full stop. So why am I not selling any of it?
Because I believe my only competitive advantage is looking long term and making educated bets on time horizons most people won't event be thinking about for years and years.
So, without further ado, here is that long term thesis: 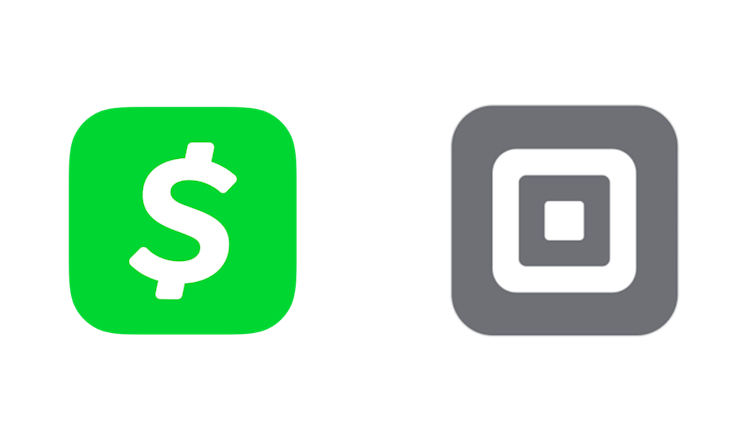 Long term Square has a lot of optionality to find success.
They have a shot at creating a closed loop payment system between their Seller Ecosystem and Cash App that cuts out intermediaries (think not having to pay Visa/Mastercard the payment toll). Thats a pretty big bet, but if we're looking 10-20 years out into the future, I like this bet more than a lot of others.
The opportunity:
There are 20 million businesses in the US with 6 trillion of gross receipts which is an 85 Billion Total Addressable Market, and Square thinks they can get:
- 39 billion in transactional profit,
- 30 billion in software sales,
- 12 billion in square capital,
- 5 billion in other financial services.
But the Cash App is what can make this super interesting. I think its current features (direct deposits, the cash card, boost rewards, equity & bitcoin trading) make it an attractive on-ramp to become an all-in-one online baking service. And they're definitely trying to move in this direction- They just filed for their OCC charter, and last quarter they had 1.7 billion in cash deposits.
They think banking is a 9 trillion addressable market. Last quarter they announced 30 million monthly active users, with more than 7 million spending on the card itself, the cash app generated 1.2 billion in revenue and 8 million in gross profit.
You can tell CEO Jack Dorsey is looking far out into the future with how he was trying to spend 6 months in Africa. From a macro perspective, Africa is the world's largest free trade area, over the next 20 years it will be home to the 10 fastest growing cities in the world, it has the youngest labor force in the world, where 1.2 billion people are undergoing their first urbanization. And Africa has been dealing with mobile money since 2007 when M-Pesa first launched there. In 20 years, half the world's population could be in Africa. Fintech will help accelerate Africa's growth. If Square can replicate in Africa what they were able to do in rural parts of the US, that becomes extremely interesting.
Yes, there is no valuation metric that currently justifies where Square is at- currently. But, the bull case is that Square stock is a scarce asset that has a ton of upside optionality.

North Star Capital@northstarcapital09/01/2020
I think there is a ton of upside and optionality with $SQ long term, but I just have trouble with the valuation today and short term (1-2 year) headwinds. If at the start of the year you told me their GPV would be down 15% and revenue is flat when backing out Bitcoin revenue I would have guessed that they would be down 20+%. Instead they are up 165% YTD. 🤷‍♂️ I also think that losses in their loan book are understated. When you look at a lot of the data from OpenTable, Yelp, etc. about how many small businesses and restaurants have shut down permanently Square Capital and the SMBs they loan to are hurting right now. I know they have better data they can use for underwriting, but that data goes out the window in a global pandemic. Overall I love the trojan horse approach of providing payments and cross selling high margin software. Cash App is a whole other rocket ship. Love the company just hate the price.

Austin Cox@austincox09/01/2020
The key is international and cash app. I think their core revenue continues to grow as they scale to larger businesses, but right now, they have a revenue opportunity of 100B with square looking internationally and another 60B just with Cash App. The valuation is high, but square did an amazing job turning a payment processor into an ecosystem and I think it’s wise to assume they’ll do the same with cash app for banking/investing