Jennifer@jennymanydotsJuly 25
$22.2m follower assets
It's all about that base, or is it?

I consider myself a 'base metals girl' and currently hold copper, tin, zinc, nickel, manganese, and vanadium in my portfolio. The long-term bull case for these metals seems rather obvious when you consider the requirements of the energy transition, the extremely important role they have in the world economy due to their many industrial applications, and the underinvestment in exploration and development the past several years.

https://www.theassay.com/articles/base-metals-the-foundation-of-the-world-economy/
Making a case for precious metals (gold, silver, palladium, and platinum) seems to prove a little more difficult, but if there was ever a time to consider adding them to your portfolio, now might be among the best.
**"In my opinion, having a small allocation to precious metals like gold and silver is a useful part of diversification, because they are partially uncorrelated with stocks and bonds and have different and unique risks and opportunities.
**
Put simply, precious metals serve as a hedge against market volatility, political instability, currency weakness, and economic collapse."
_-_Lyn Alden 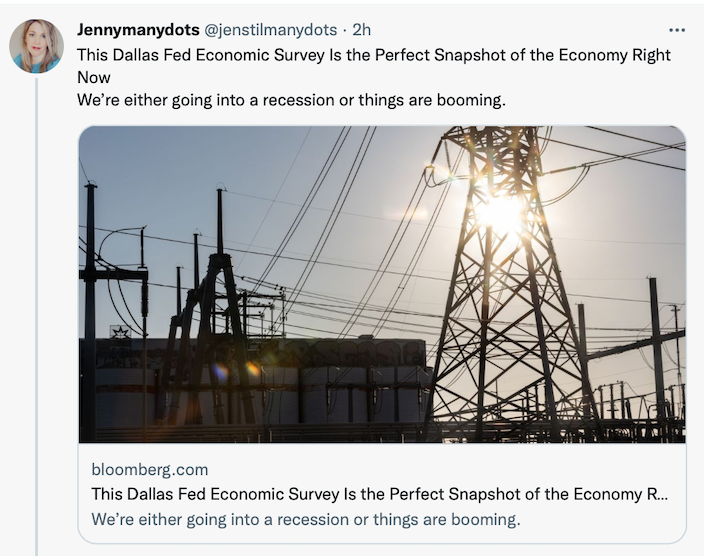 "Economists are calling for a modestly positive reading of 0.4% annualized growth quarter-on-quarter. But if we do get a minus sign, then there’s going to be a huge public argument about whether that should be declared a recession or not."
https://www.bloomberg.com/news/articles/2022-07-25/this-dallas-fed-economic-survey-is-the-perfect-snapshot-of-the-economy-right-now?srnd=markets-vp
This week's news flow will no doubt leave us "breathless" as the analysts at Deutsche Bank have suggested. Consumer confidence numbers on Tuesday, a Fed meeting and then a decision on interest rates on Wednesday, the first reading on Q2 economic growth on Thursday, and lastly the latest CPI data is out on Friday.
'What matters now, both politically and economically, is the direction things are headed. Are we tipping toward a significant and painful recession? Or does the recent decline in gas prices portend more relief to come for strapped consumers who have helped turn this into one of the most hated economies in recent history? We should know a lot more about the answers by this time next week.'
https://www.politico.com/newsletters/politico-nightly/2022/07/22/next-weeks-category-5-economic-storm-00047545
With all this uncertainty the past few months, I felt it wise to loosely structure my portfolio on the historically successful model suggested by GoRozen:
Over the last 130 years, there have been four times when commodity markets became radically undervalued versus the stock market: 1929, the late 1960s, the late 1990s, and today. After each period of radical undervaluation, commodities entered into large bull markets and then proceeded to become radically overvalued. If you had invested in commodities or commodity related equities in any of these three previous periods, the returns on both an absolute and related returns basis were huge -- even in the 1930s.
Constructing a natural resources equity portfolio that consisted of 25% energy, 25% metals and mining, 25% precious metals, and 25% agriculture would have significantly beaten the stock market in each of these cycles.
https://blog.gorozen.com/blog/the-commodity-bull-market-has-only-just-begun 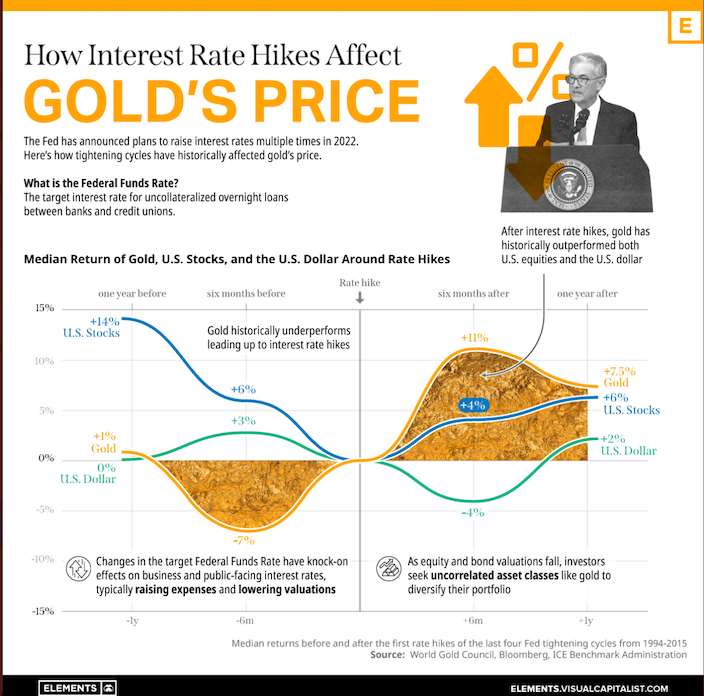 This morning's post from the Visual Capitalist is likely going to turnout as timely as they no doubt intended. Both gold & silver have certainly underwhelmed this year, but perhaps having an interest rate hike in the cards has been influential in that regard.
"After interest rate hikes, gold has historically out performed both U.S. equities and the U.S. dollar."
https://elements.visualcapitalist.com/explained-how-interest-rate-hikes-affect-golds-price/
With Newmont releasing some disappointing results this morning, earning 46 cents per share in the quarter, lower than the Wall Street consensus estimate of 63 cents, a number of gold equities followed suit and dropped significantly today. I'm always on the hunt for a sale and I felt today's best option was $PRYM - a high grade PM discovery in Mexico. In all honesty, this is not normally one I would have looked twice at, as it's located in the risky jurisdiction of Sinaloa. However, the standout for me is the backing of mining legend, Pierre Lassonde, who less than a month ago was buying millions on the open market at a share price of $2.40, more than twice today's. By my last calculation, Lassonde had purchased over $25,000,000 of Prime Mining Corp. on the open market.
https://www.barrons.com/articles/newmont-earnings-gold-stock-51658761205
PRYM may be worth a look, but it's definitely one I consider high-risk. I wanted to write this post now so that anyone interested in the precious metals sector still has a chance to reconsider, as I did today, and BTD before the Fed hike this week. Tuesday may very well prove to be among the best time in the past two years to buy gold equities.
Good luck this week everyone, something tells me that we're all going to need it! 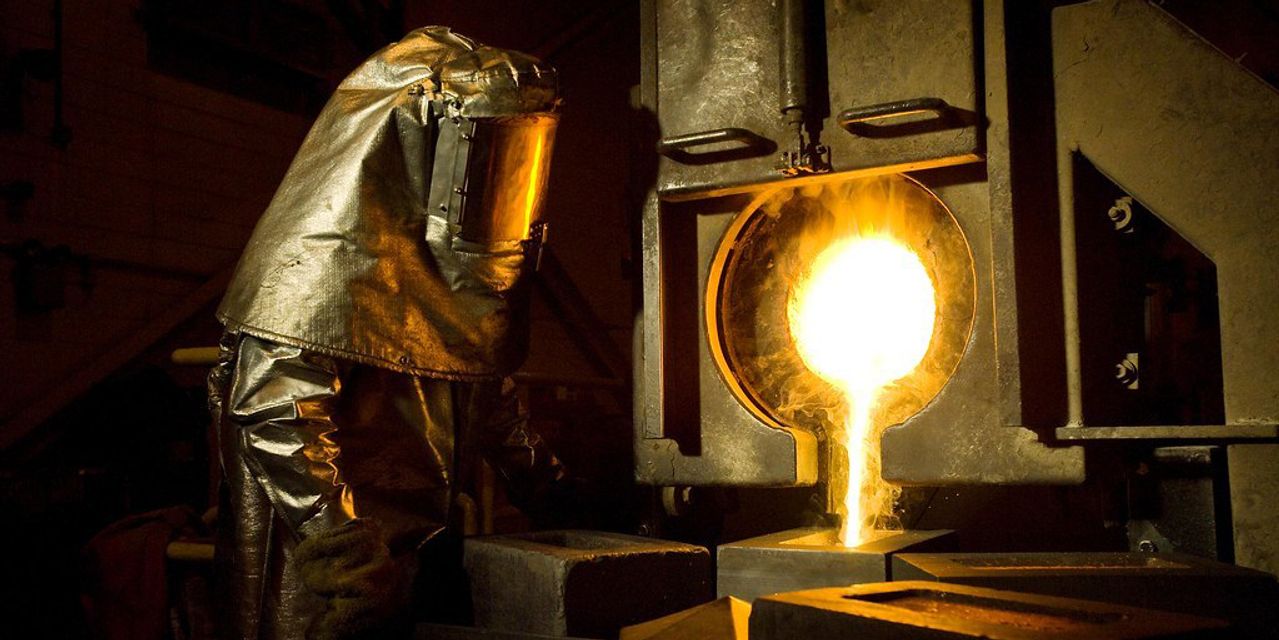 Jennifer@jennymanydotsJuly 26
Author
@wall_street_deebo LOL, no...for some reason that Megan Trainor song always pops in my head when I talk about base metals, "it's all about that base, 'bout that base, no precious..." - I'm a nerd, lol - catchy song though ;)