Nathan Worden@nathanworden08/28/2020
$332.5m follower assets
A Bearish Take on Lemonade
$LMND tries to play up the data angle, but the incumbent insurance companies are actually very savvy on data and have been for decades. They have more data than anyone and they’ve been collecting it for hundreds of years. 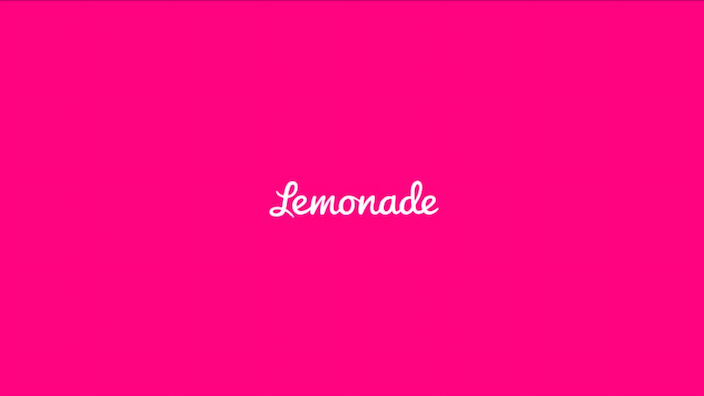 grantmagdanz.eth 🦇🔊@grant12/02/2020
Have your feelings on $LMND changed at all since you wrote this?

Nathan Worden@nathanworden12/02/2020
Author
haha agh I am definitely warming up to it. I'm meeting more and more people who use the product and like it. And as far as them losing money... investors seem committed to giving them the capital required to stay in business.
Even if they diluted shares all of a sudden, I don't see that as being an existential threat any more.
I haven't bought yet, but I'm keeping an eye on it. I don't mind being wrong on this one.

Nathan Worden@nathanworden12/02/2020
Author
I think I am going to ask @investing about it, as they have a position.