Dissecting the Markets@dissectmarketsJuly 26
$20.5m follower assets
$PSNY intrigues me, but I'm staying on the sidelines
Polestar recently went public via SPAC. The company has delivered around 21,200 during the first half of 2022. Compared to $RIVN $LCID and other EV startups, that's huge.
For reference, Ford sold 15,527 BEVs in Q2 2022. And Ford is more established when it comes to producing and selling electric vehicles than $GM and $STLA.
There are two reasons why I choose to remain on the sidelines. First, the company produces its vehicles in China, and because of this, I'm concerned that its production has been hurt by China's Zero-COVID lockdown policies. Second, I want to see their first set of publicly stated financials as a publicly traded business. That way, I get a better idea of how the company is doing before choosing to buy the dip in the business or not.
Since the company benefits from the connections that Volvo and Geely. Both established automakers have given Polestar a great foundation and because of this, the company has had a smoother time ramping up production. I can see Polestar growing its market share as it continues producing electric vehicles while also beginning deliveries of its SUV model called the Polestar 3. 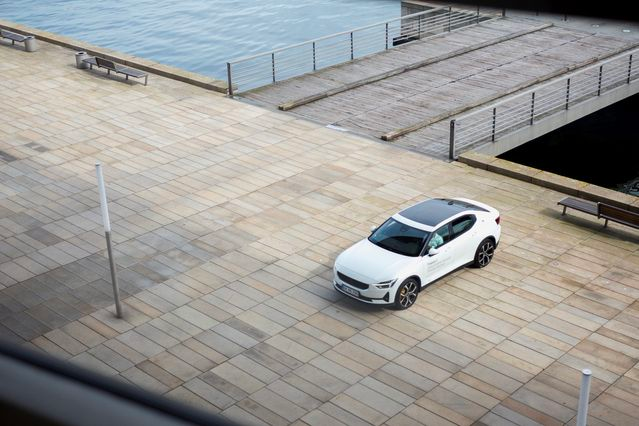 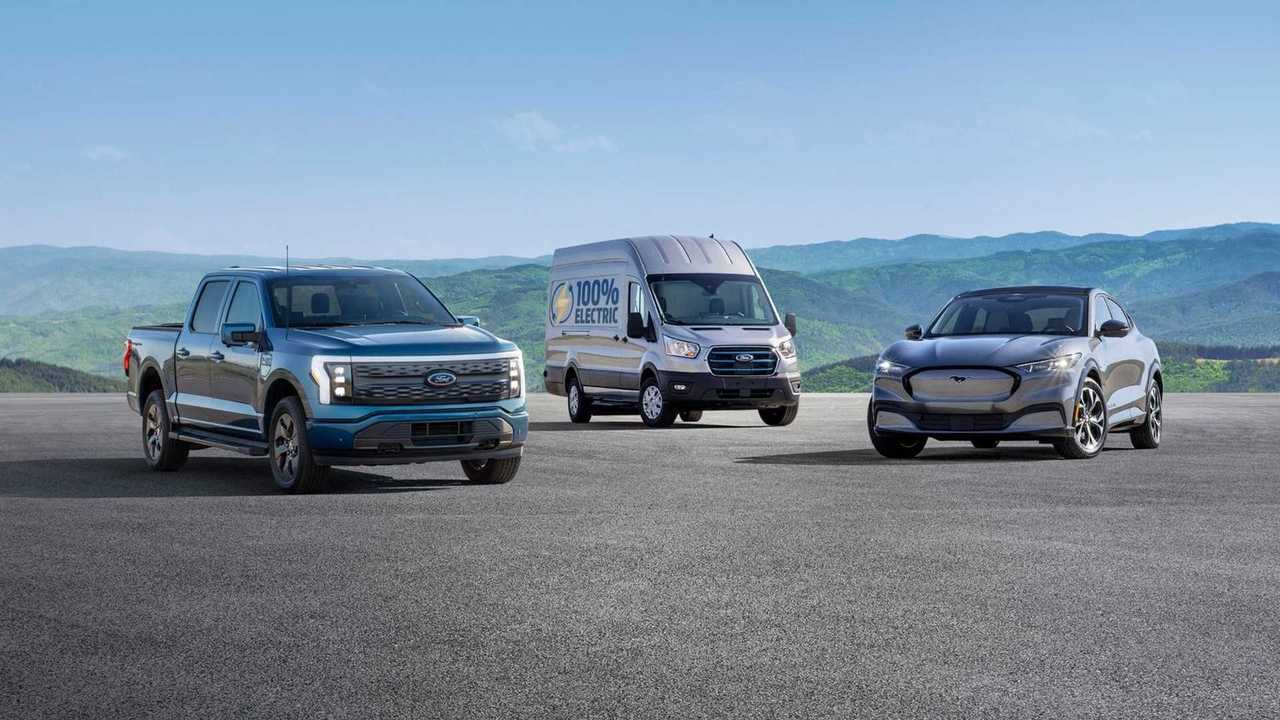 Modern Growth Investing@growthinvestingJuly 26
I am long, $PSNY is highly differentiated hard to pass on them! Also long $RIVN and $TSLA

Hag@hagJuly 26
$PSNY Polestar has been around since 1996 and is majority owned since 2015 by Volvo, which in turn is owned by Geely. They have been manufacturing cars for a number of years and they have ironed out a lot of the kinks in their production processes already. With European standards and a Chinese cost base, the cars they make are up there with the best.
These to me are strengths as they have access to the Chinese market and mainland Europe, both of which are absolutely massive. Scandinavia is ahead of the curve on EV adoption and China has been developing the infrastructure for EVs at a fast pace. The fact that they’ve already launched in ten markets makes me think $PSNY has enormous potential depending on your investment timeframe, I’m already in and I’m long.