Ryan Henderson@ccm_ryanJanuary 17
$20.6m follower assets
Could Amazon $AMZN do 10% operating margins?
We dropped our Amazon Not so Deep Dive episode this morning. For anyone trying to get up to speed on the current situation, I think we give a pretty succinct overview: https://podcasts.apple.com/us/podcast/amazon-ticker-amzn-not-so-deep-dive/id1437766060?i=1000594883483
To quickly summarize, Amazon has been hit with a number of headwinds over the last year. Rising cost of containers for ocean freight, increasing air freight costs, normalization in consumer spending and reversion toward physical commerce, increasing fuel costs across their transportation network, increasing energy costs at their datacenters, over-hiring at their FC's due to omicron, over-hiring in general (self-induced), and much more.
However, most of these headwinds have begun to normalize and the company has taken steps to rightsize its cost structure. All while Amazon's higher margin revenue streams have begun to make up a greater percentage of its overall top line. Here's Amazon's 3P seller services, Subscription services, and advertising revenue combined over the last 5 years. This doesn't even include AWS, which is obviously more profitable than retail. 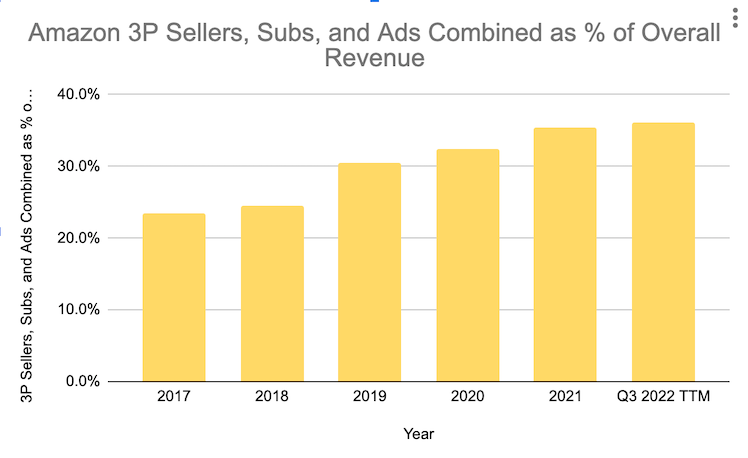 Assuming the cost normalization and increased fulfillment network utilization rates help Amazon's retail business get back to break even profitability, the higher margin revenue streams should begin to show up in Amazon's consolidated results. I don't think it's too far fetched to assume Amazon could be generating $50-$60B in operating income annually within a couple years. 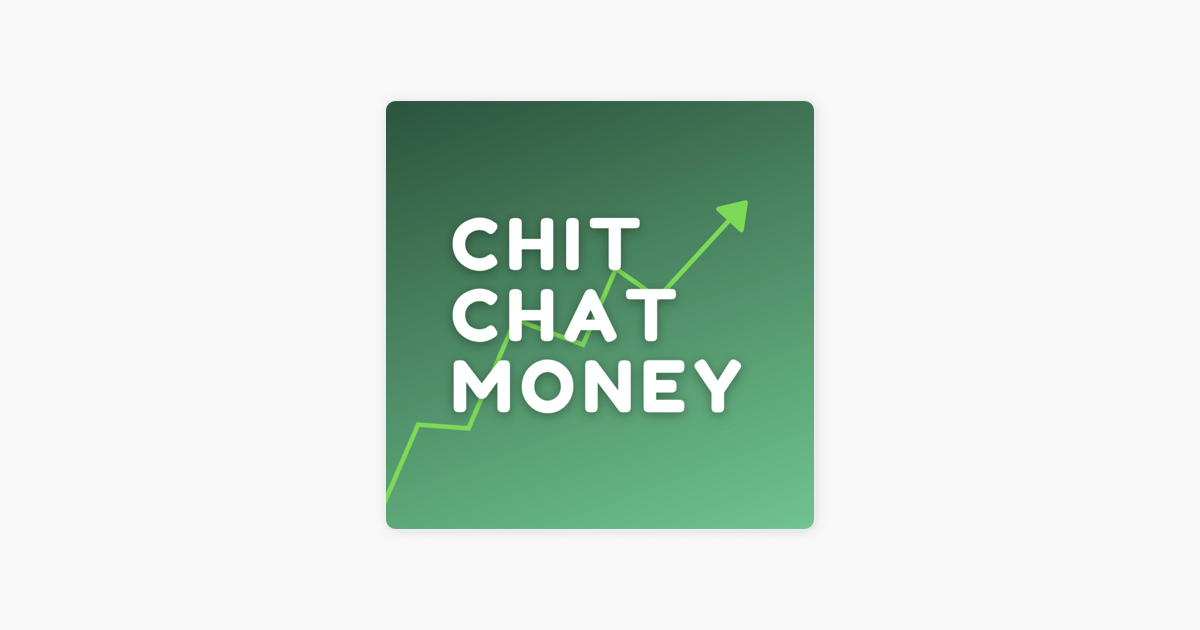