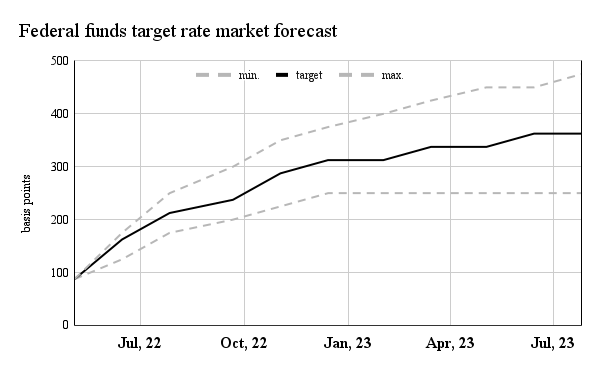 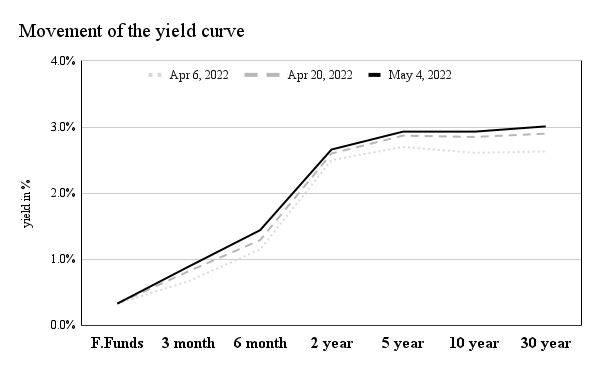 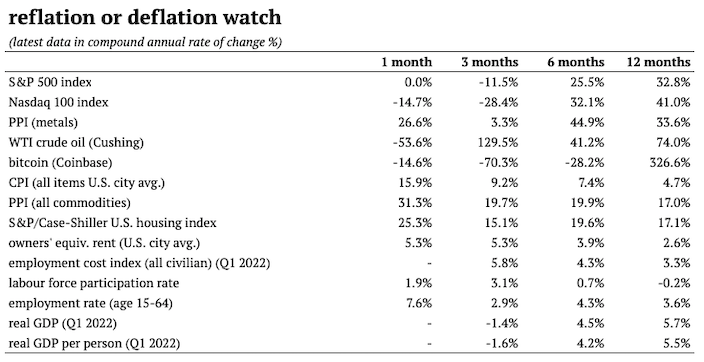 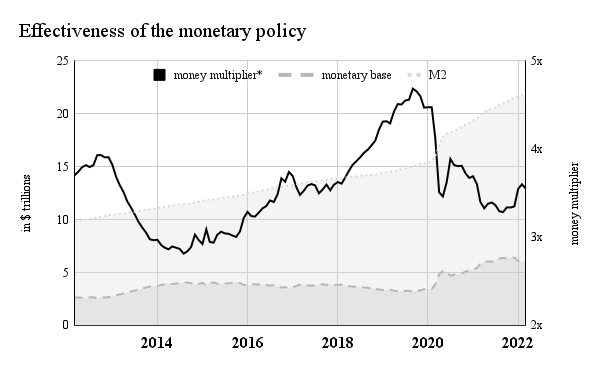 *money multiplier is calculated as M2÷monetary base. The pre-GFC average (1958-2007) was 8.9. sources: Federal Reserve Bank of St. Louis, Valuabl

Reasonable Yield@reasonableyieldMay 6
These are excellent weekly updates, thanks for putting them together.

Nathan Worden@nathanwordenMay 6
I appreciate the update— I’m keeping an eye on mortgage rates and they’ve really zoomed up recently.

Edmund Simms@valuablMay 6
Author
@nathanworden They sure have. It's likely they will keep going up, too.

David McDonough@mcdMay 6
This is amazing

Edmund Simms@valuablMay 6
Author
@mcd Thank you, sir. I update it every Friday.