SLT Research@slt_researchJuly 29
$17.7m follower assets
All the top-performing stocks this year are oil and gas except one: $ENPH
Enphase is one of the first company we have covered and one of the first analysis we have published this year (January, 16). We were bullish and loved the company because of the company's technologic moat (microinverter) and secular trend toward renewable energy fueled by Covid-19 green recovery plans all around the globe.
Back then we wrote: "Favorable government policies for renewable energy will boost solar energy adoption for residential, and fuel the long term growth of the company. Enphase is already profitable and exhibited strong growth and financial discipline."
In fairness, we were bullish but were not expecting such a positive performance in such a shot period of time. Enphase, which is part of our Innovation portfolio, is up more than 130% (in EUR) since we bought the stock right after our initial recommendation.

We have to admit that the war in Ukraine contributed to the impressive performance, as it accelerated the transition toward solar panels, especially in Europe. The company beat revenue estimates amid growing demand for its microinverters and energy storage products. Revenue from Europe jumped 69% QoQ as the region grapples with an energy crisis. CEO Badri Kothandaraman says international sales could grow from 20% of revenue today to 50% in a couple years, powered mainly by European growth.
For those interested, below is the link to read the brief analysis we wrote back in January.
https://sltresearch.wixsite.com/slt-research/post/enphase 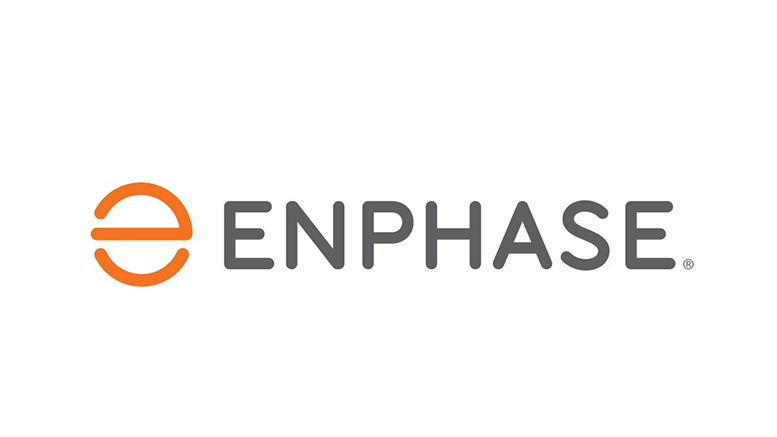 Nathan Worden@nathanwordenJuly 29
And Enphase is still energy related! I haven’t looked into it too closely but I own SolarEdge $SEDG