Nathan Worden@nathanwordenMay 19
$332.7m follower assets
Shell Midstream stock pitch by Yonathan Daniel
@y4l.investing did a great pitch on Shell buying out Shell Midstream Partners $SHLX
You can watch the pitch HERE, or check out Yonathan's memo on it.
It's a special situation I'd be interested in hearing @investedcomms's take on 😀 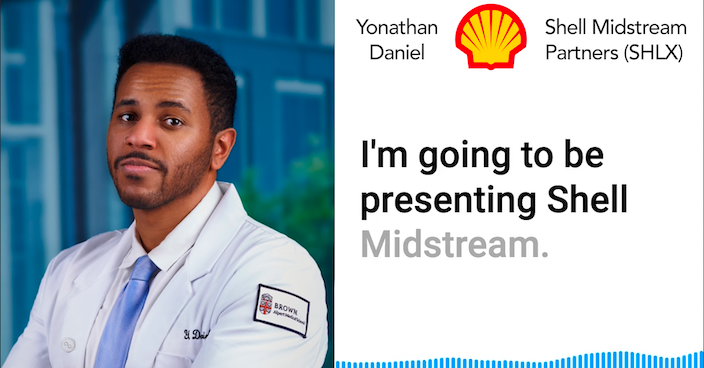 Shell Midstream Partners is an Master Limited Partnership. It was offered to be bought out by the majority stakeholder, Shell at $12 and 80 cents a share in February.
Right now it's trading for around $13 and 80 cents. And I think there's a really high likelihood that the bidding price will get moved up to around $14 to $15 a share. And along with that while the acquisition finalizes,
investors will be able to get around a 20% something percent dividend yield.
And so you basically be able to easily get a 7% to 10% return in a space a few months for a deal that's overwhelmingly likely to happen. And I'm going to explain why:
When it first came out there was a huge MLP craze back in the early 2010s.
And it wasn't really an efficient way to store capital.
In the past few years a lot of the MLPs I've been bought out by the parent companies, BP bought out BP Midstream, Chevron bought out Noble Energy.
And they all initially brought a first bid that was just around the share price that it was trading at and three months later, upped there bid to about a 15% premium.
Now you'd wonder "why would they do that to begin with?"
First, buying out your MLP is just simply smart financial engineering. You save a lot of money and extra costs. There's no real reason for these entities to exist anymore in terms of tax preferences because of the new Trump tax law.
It's not new anymore, but it's been around for a bit. And finally Shell Midstream owns a ton of really important and powerful assets in the Gulf Coast area. Especially in offshore drilling. So to give an example of why I think this will happen:
Chevron for their MLP, they initially offered $12 and 47 cents a share for Noble Energy in February, 2021.
Then they reached a deal in early March at $14 and 27 cents— a 14% premium.
BP bought out their midstream company. They initially had bid $13 a share and four months later upped it to $14 and 75 cents a share. The trend is pretty clear. All these companies have made an initial bid and bumped the bid up by 13% to 15% in the few months following to get the deal done.
Beyond that, it's nice that it's not really correlated to the indices and you're also getting asset exposure to oil prices. And along with that too, there's very little downside. That's the huge part about it.
The stock is trading at like $13 and 80 cents.
And if, for example the deal were to get repriced up to $14 to $15, you make an easy gain right there. And if it doesn't, and let's say it stays at $12.80, you lose out on a maximum of $1 per share, considering the general trend, that seems highly unlikely. And there are very few opportunities where the options are either make a ton of money or not make as much money.
And I think minimizing risks, especially in this general macro environment is really helpful and important. Which is why this isn't like a 50 bagger.
I can post a link to the writeup where I actually discussed it in better detail.
Cause it's a lot more information than you can really go over in just three minutes. 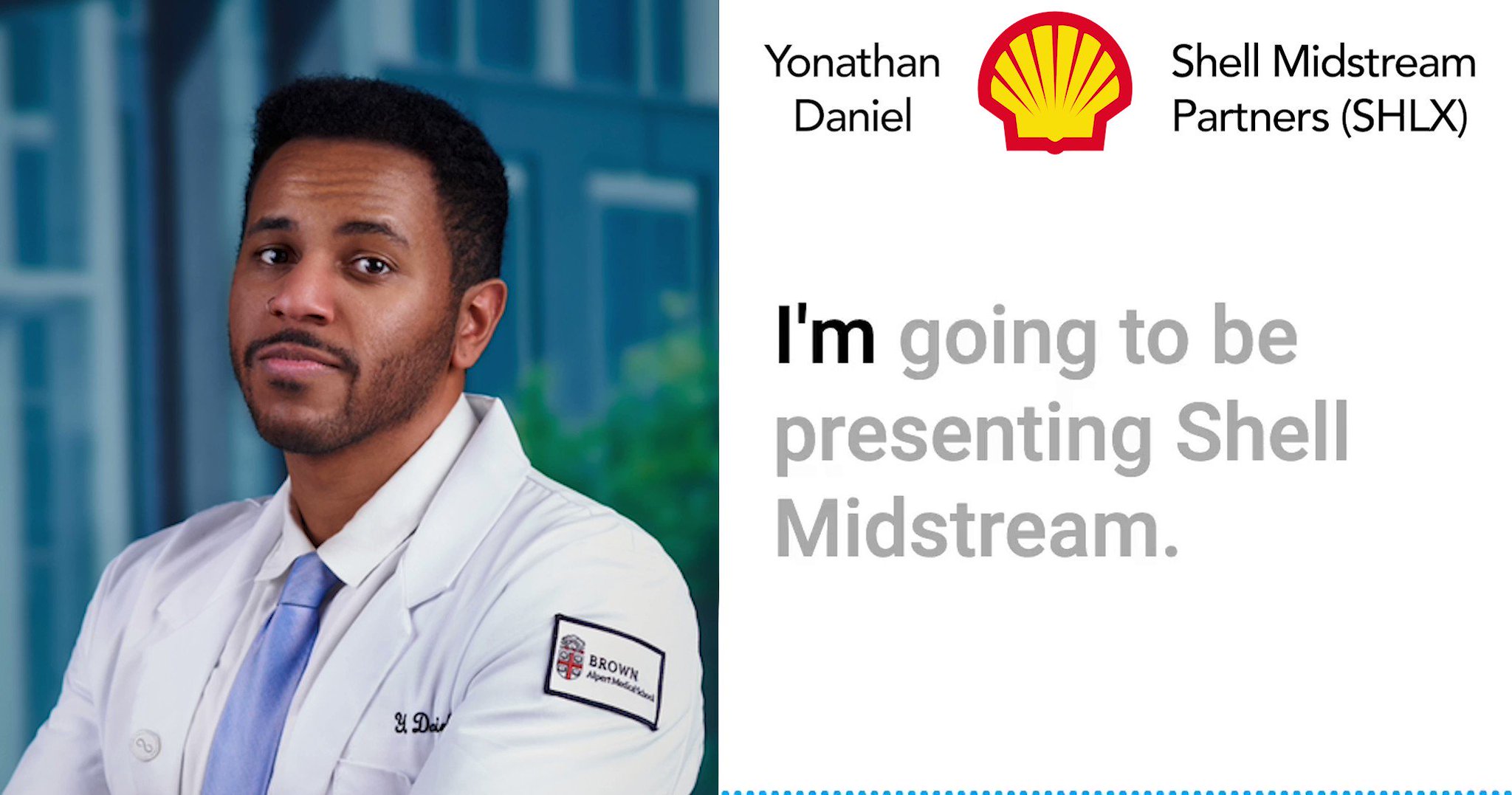