Two key tools that investors in the mining sector need to know well:
SEDI (System for Electronic Disclosure by Insiders) and the Lassonde Curve (The Lifecycle of a Mineral Discovery). 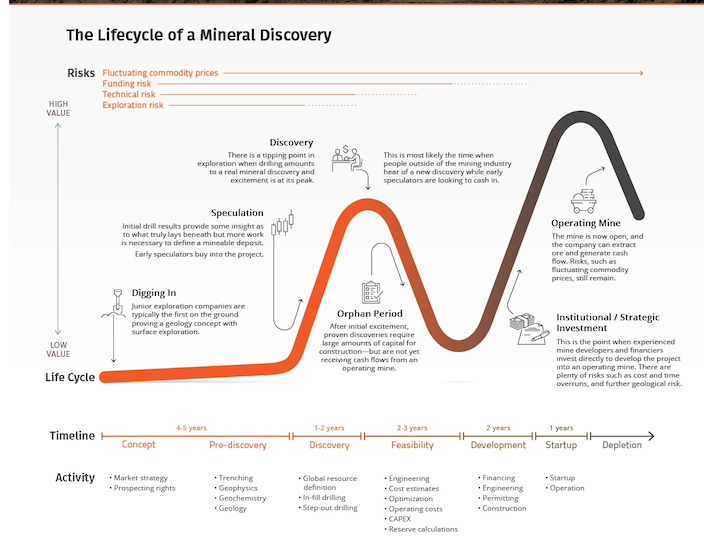 The Lassonde Curve was named after Canadian businessman, philanthropist, and one of the most famous gold investors of the world, Pierre Lassonde.

There is a reason the U of T established the "Lassonde Institute of Mining" - so that students could learn from the best. I was reminded of Lassonde's wisdom this afternoon as I read the "NI 43-101 Technical Report Preliminary Economic Assessment (PEA)" for $VONE.V's Mont Sorcier Project in Quebec.
https://en.wikipedia.org/wiki/Pierre_Lassonde

I've posted previously about the many reasons to be bullish on vanadium and $VONE.V gives you exposure to both vanadium & iron ore, as well as an offtake agreement with Glencore, great infrastructure, and robust economics. There's a lot to be excited about, so why isn't the share price reflecting that? 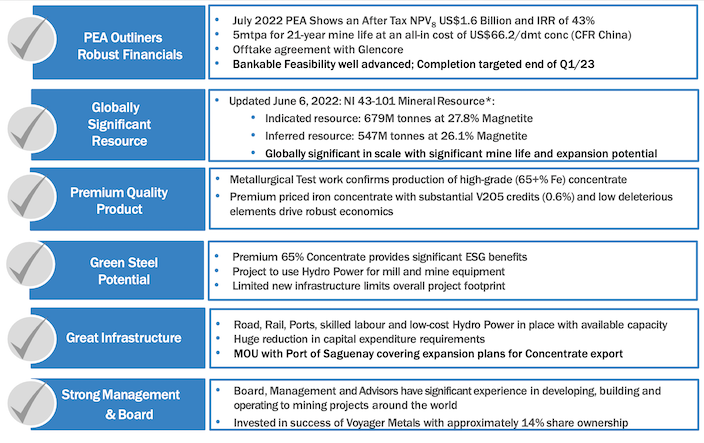 If you review the Lassonde Curve, it's not surprising - all of the above was speculated on, explored, drilled, and proven. The excitement of being the new kid on the block has come and gone and now VONE is facing the ugly grunt work.
(My handle on CEO.CA is SanibelChick) 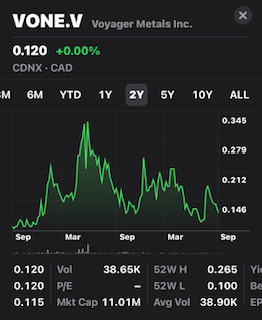 These steps will take time - perhaps at least three or four years - before Glencore can realize profits from their offtake agreement. Many investors these days are seeking more immediate gratification and likely won't hold their shares for that length of time. 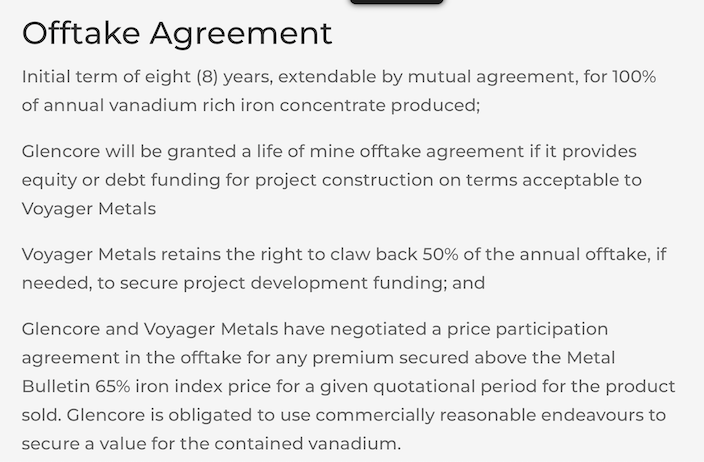 There is another way one could look at Voyager Metals, however, and that's as a proven resource with robust economic potential. $VONE.V is a project that should eventually see a significant second rise on the Lassonde Curve as it heads down the path to production. That's one orphan I won't be giving up for adoption; when this one reaches adulthood, that's when I will let it go.
Until then, I intend to BTD.
https://www.visualcapitalist.com/visualizing-the-life-cycle-of-a-mineral-discovery/ Visualizing the Life Cycle of a Mineral Discovery - Visual Capitalist
Building a mine takes time that poses risks at every stage. This graphic maps a mineral deposit from discovery to mining, showing where value is created.
Visual Capitalist

AverageInvestor@averageinvestorSeptember 10
I almost always learn something new from your posts. Thank you.

Jennifer@jennymanydotsSeptember 10
Author
@averageinvestor Thank you AI, I really appreciate your comment. I am hoping my content can not only improve returns for investors but prevent losses - the commodity sector is incredibly volatile and corruption in mining abounds. I'm always grateful for the info I've gained from Twitter & Commonstock and hope in some small way I can return the favour! Have a great weekend :)

Conor Mac@investmenttalkSeptember 12
@averageinvestor Yea insane how much volume Jenny can put out, all whilst maintaining the quality!