Paul Cerro@paulcerroJuly 26
$37m follower assets
Hasbro and Mattel earnings show some categories are more recession-proof than others
The news: Hasbro $HAS and Mattel $MAT each reported revenue growth in Q2 as demand for toys remained unaffected by inflation and a possible recession.
Hasbro stays optimistic: Despite higher input and freight costs, Hasbro says it’s in a “strong position” to hit its targets for the year.
Mattel’s profit slips: Mattel’s stable of iconic brands and lucrative merchandising deals helped it grow sales by 20% YoY, to $1.26 billion.
The importance of IP: A key reason for both companies’ continued strength is their intellectual property holdings.
A bullish outlook: Both Marvel and Hasbro downplayed the impact of a potential recession, noting that their category is largely resilient to downturns.
The big takeaway: The resiliency of the toy category makes it an attractive area of investment for retailers, particularly those like Target and Macy’s that are struggling to adapt to shifting consumer demands. 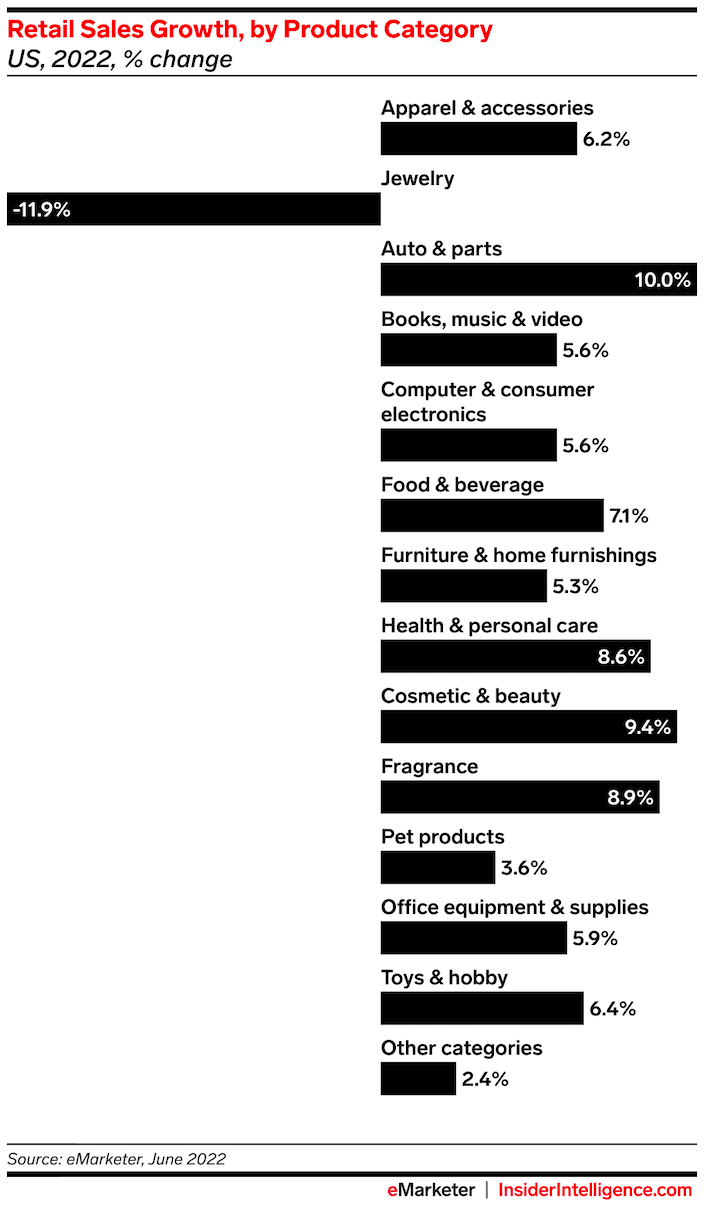