Nathan Worden@nathanworden09/17/2020
$332.5m follower assets
Smart People Traps Vol. 2
Challenge: Find the "Smart People Trap" that is the common thread between yesterday's memo and today's:
In 2007 Lehman Brothers was firing on all cylinders. They had figured out how to gain "favorable financial leverage"- meaning, they were earning a return on the funds they borrowed that exceeded the cost of borrowing those same funds.
They did this by borrowing hundreds of billions of dollars short term and lending that money out long term to homebuyers financing their mortgages. They would then package thousands of these mortgages together and sell them as a single financial instrument to third parties.
Sometimes they wouldn't even sell the mortgages, but keep them so that they could be used as collateral to borrow even more money.
The mortgages they were underwriting were "safe" because it wasn't considered likely that many people would default on their mortgages all at once.
Well, they did, and Lehman Brothers was left with too many mortgages that no one wanted to buy. This ultimately caused them to go bankrupt.
So what can we take away from this? What trap should we be mindful of that got both John Meriwether and Lehman Brothers into so much trouble? 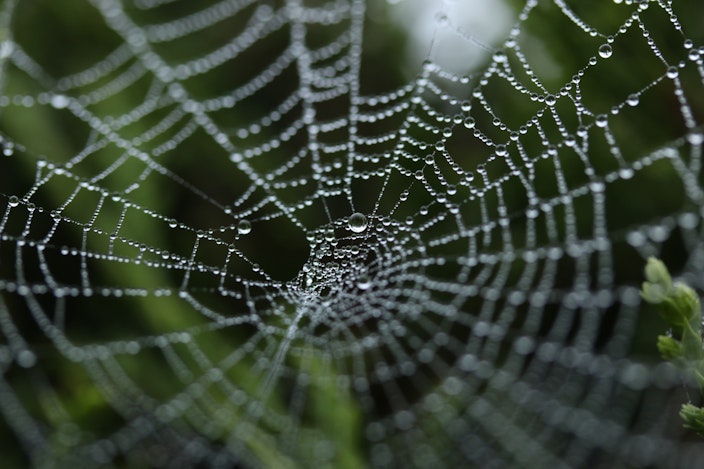 (Photo by Michael Podger on Unsplash)
I would argue the trap is leverage.
Specifically, leverage that isn't hedged with considerations for "tail risk", -which are unlikely yet devastating scenarios.
For John Meriwether the tail risk was Russia defaulting on its debt. For Lehman Brothers the tail risk was thousands of American's defaulting on their mortgages. Being levered up when these events happen leads to extreme pain.
Leverage is a trap because there are times when it can be useful and even necessary to use. Taking out a mortgage to buy a home is leverage. Leverage occurs any time you borrow someone else's money.
But leverage is like a drug- if you're going to use it, you better have plan in place for when you're going to go off it, and another plan in place for how to decrease dosage if you get addicted.
Very smart people are drawn to the leverage trap because they spot ways to use it to do some pretty cool things. And because they understand how it works, they don't realize that the psychological affect of leverage is just as important to control as the mechanical effects.
Intelligence draws smart people to use it. Psychology leads them to abuse it.
You have to be more than just smart to not fall into this trap. You have to also be humble. Being smart is what makes you spot the opportunity, but smarts are also the thing that make you think you've considered all the risks of your leveraged plan.
The truth is you can never consider all the risks. No one can. Not even smart people.
Leverage gives such grand results that it blinds even smart people to existential risks, however unlikely.
And that's why leverage is a "smart people trap."

Josh Worden@worden.josh09/17/2020
I think a good summary would be "Intelligence draws smart people to use it. Psychology leads them to abuse it." At least that's how I would write it