Yiannis Zourmpanos@yianniszJuly 31
Weekly Market Update (Wk#30)
Dear Fellow Investors,
Excuse my long-form write-up; I just wanted to share a few thoughts on the market.
The equity market reported a strong comeback after a choppy start to the five days, spurred by a better-than-expected response to the FED monetary policy decision and remarks from Chairman Jerome Powell.
Due to the robust labor market, some may argue that we are not in a recession, while others insist that we are based on the definition.
The Fed continues to foresee positive GDP growth throughout the entire year. If that were the case, the worst-case scenario that traders had projected when stock prices were at their lowest would have been greatly exaggerated.

So, let’s have a look at last week’s developments.👇 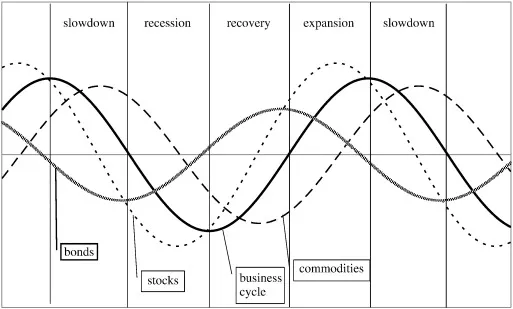 Inflation
Not surprisingly, the billionaire hedge fund manager of Pershing Square, Bill Ackman, has criticized FED that the neutral rate (2.25-2.5%) is insufficient to tackle 9% inflation rates. 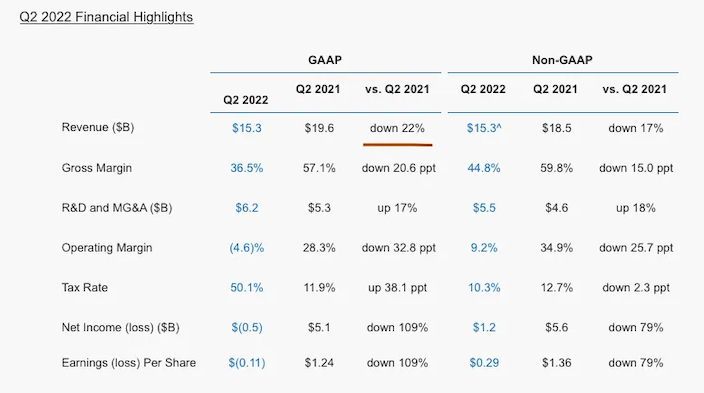 Looking ahead: All investors care about is what happens next! 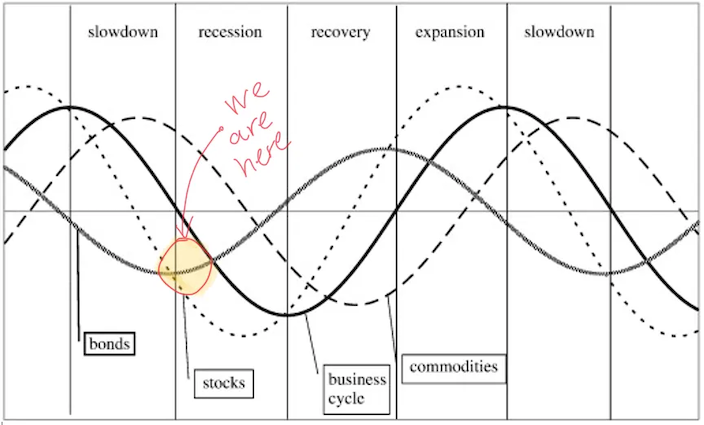 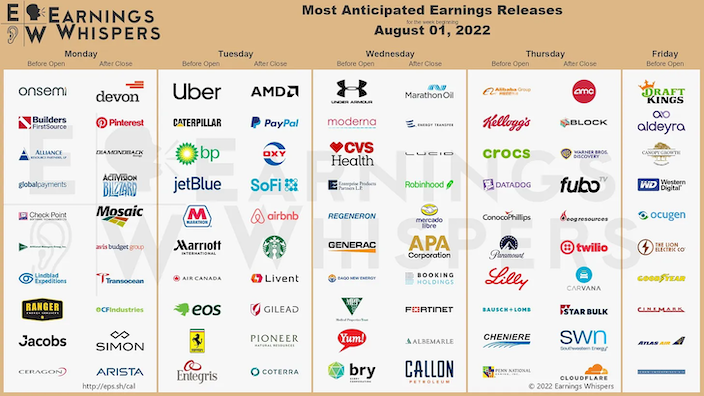 Takeaway
People now believe that a "soft landing" for the American economy is possible in the wake of Wednesday's news conference by the Federal Reserve. The labor market's ongoing strength supports this optimism.
Maintaining a well-balanced portfolio of stocks, bonds, and cash, with exposure to higher-quality companies with solid balance sheets, ample liquidity, and a history of steady earnings growth, are well positioned to weather an economic downturn.
Discover Newsletters | Substack
substack.com

Reasonable Yield@reasonableyieldAugust 1
Welcome to Commonstock, hope we can expect more like this, great job!

Yiannis Zourmpanos@yianniszAugust 1
Author
@reasonableyield Glad to be part of this great community.

Joey Hirendernath@joeyhirendernathAugust 8
No need to excuse long-form, I love when people take the time to share inside of Commonstock as opposed to just sharing a link to something :)