Nathan Worden@nathanworden08/30/2020
$332.5m follower assets
Interest Rates
Interest rates and the forecast of their future values are among the most important inputs into an investment decision.

Here's a story about how they affected me and my investing thought-process:
About a year and a half ago I moved some money from my normal bank into a Marcus account by Goldman Sachs. At the time, the account was paying a 2.25% annual percentage yield (APY) while my bank was paying around .02%.
But over the next year I kept getting emails from Goldman saying that the interest rate had been adjusted down.
Like many “high yield” savings accounts, the Marcus account had a variable interest rate which is adjusted based on other macro factors such as the 30-day Treasury Bill rate.
As the interest rate on my Marcus money dropped closer and closer to 1% I started thinking about my other options. 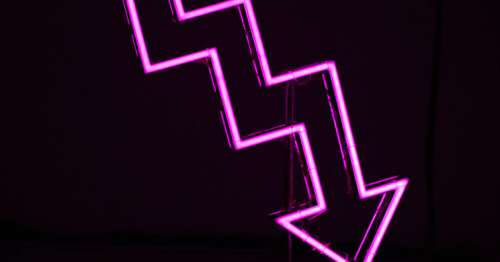 (Photo by Ussama Azam on Unsplash)
I could keep my money in the Marcus account and the interest rate could keep going down, or I could move it into a longer-term certificate of deposit (CD) that offers a fixed rate (at the time a little over 1%) over the term of the deposit.
My decision depended critically on my outlook for interest rates. If I thought rates would fall, I would want to lock in the current higher rates by investing in a relatively long-term CD. If I expected rates to rise, I would want to postpone committing any funds to long-term CDs.
This is a good example of the economic game everyone has to play when deciding how to invest their money.

Tune in tomorrow to hear what decision I made and also three fundamental factors that affect interest rates...
No comments yetBe the first to add your insight!