Nathan Worden@nathanworden09/21/2021
$332.7m follower assets
Sprott Physical Uranium Trust
The investing world has begun to respect the power of the narrative-driven investor— and started to offer financial vehicles much better catered to them.
Case in point: the Sprott Physical Uranium Trust, which began trading on the Toronto Stock Exchange on July 19th, 2021 under the tickers $U.U (for US dollars) and $U.UN (for Canadian dollars).
Sprott has been investing in the physical commodity space for more than four decades, and their new physical uranium trust is a different breed of financial vehicle that is already making an impact on the uranium market (and uranium price!) 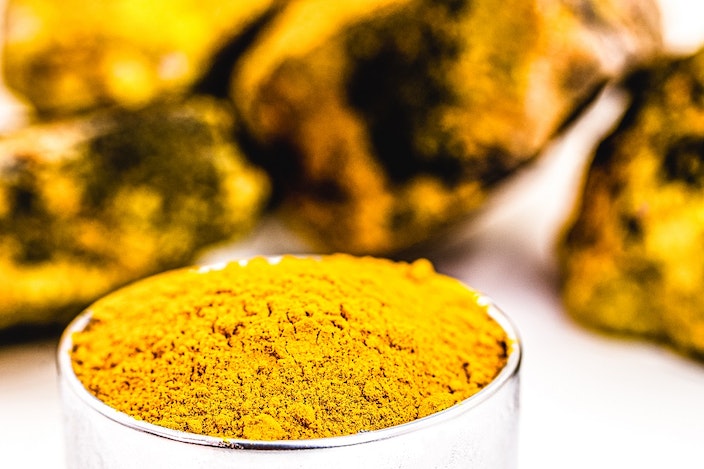 What is the Sprott Physical Uranium Trust?
Let's say you want to bet the price of Uranium will go up. Are you going to buy physical uranium and store it? No. Because it's a hassle and Sprott will do it for you. $U.U is the only physical uranium fund currently in the marketplace. (They actually store physical uranium).
Why is $U.U special?
If money flows into the fund, the fund has to buy uranium at 'spot' price. ("Spot" is the price you can get the commodity at right now, as opposed to a contract for uranium in the future, which can be spread out over many years and can trade at a significant discount.)
This is a big deal, because all the other buyers of uranium in the market are the utilities, who are consuming uranium to provide electricity.
These utilities historically sign long-term contracts, which makes it hard to know what the current price of uranium is right now.
$U.U is not buying uranium to consume it, but rather to stockpile for its trust's owners— so it can focus on today's price, whatever that is, rather than some long-term contract price. When the trust receives an inflow of funds, it can buy uranium with it the next day.
By creating more demand for uranium spot price, miners are forced to come up with a more real-time and accurate answer for what that spot price is. Which also makes it easier for people to see just how off the price is relative to the demand that's projected for the next decade.
The last decade has seen low demand for nuclear power, and because of this the utilities haven't needed to negotiate new contracts very often. Since the contracts are a reference point for the worth of uranium, having few and far between reference points makes it much easier for the current price to not reflect the demand building up in the market.
$U.UN leans into transparency by posting daily the Trusts Net Asset Value and the total number of pounds of uranium owned. Prior to Sprot, you'd be lucky to get this information from a corporation monthly. There is a good chance utilities will see the day-to-day price $U.U is getting for uranium and realize they need to lock in a price soon before things get out of hand.
Why is $U.U a financial vehicle catered to the narrative-driven investor?
The narrative-driven investor in the uranium space believes that nuclear power will be a much bigger part of our carbon-free future than it is today. With $U.U they can not only invest in that narrative, but also be part of the force that brings it about more quickly.
By buying into $U.U investors force more uranium to be bought on the open market, which pushes the price up. Higher prices brings the utilities to the table more quickly. Higher prices also incentivizes the uranium miners to open their mines back up and start producing more.
Re-opening a mine can take 18+ months, and starting a new mine from scratch can take 10 years! The sooner they start, the sooner we can have more abundant and cheaper nuclear energy.
It's a flywheel effect that is kickstarted by investors, who also stand to make a lot of money by the price-appreciation of uranium.
Sprot is savvy because they have set up their trust to allow investors to do well by doing good.
sprott.com
Sprott Physical Uranium Trust
Sprott Physical Uranium Trust
No comments yetBe the first to add your insight!