Nathan Worden@nathanworden11/17/2020
$334.1m follower assets
Tesla S&P 500 Inclusion: Arguing Both Sides
I find that I'm able to hold with the most conviction when I understand the downside argument well and still feel comfortable owning a company.
Let's apply this framework to the news from yesterday that Tesla will be included in the S&P 500 around December 21st. The market loves the news, with $TSLA shares up 9% so far today.
There are many funds that passively track the S&P 500 index that will now have to buy Tesla. These are new buyers who wouldn't have owned a company like Tesla otherwise. These new buyers will presumably lead a boost in share price.
But the argument works both ways. The 'type' of investor in a company can make a material impact on share price. Think about the difference in perspective and goals between an investor who is primarily after dividends vs. an investor whose goal is growth.
The dividend investor may be only looking for passive income, wanting a steady, reliable, low risk business. Think about forcing that investor to buy a company that needs to do the following for their valuation to make sense:

Most of Tesla’s 827% gain in the past five years was just this year. Who caused this parabolic rise? Not the people trying to play it safe. It was the growth and momentum investors pushing the price higher. Now there will be a new class of shareholder predominantly holding the company: index funds.
The bear argument is that the growth and momentum investors will rotate out of Tesla looking for the next big opportunity, and the passive indexes will give Tesla's stock a new personality. They won't 'believe' in an uncertain future like the past cohort of owners, and they won't assign as high of a multiple to their stock price.
Who owns the stock has a material affect on the stocks potential.
Including Tesla in the S&P 500 changes ownership to a more awkward fit that won't necessarily continue to see the company's potential the same way the previous owner cohort did.
I personally am still very long Tesla, but just wanted to kick around this argument on the news today. 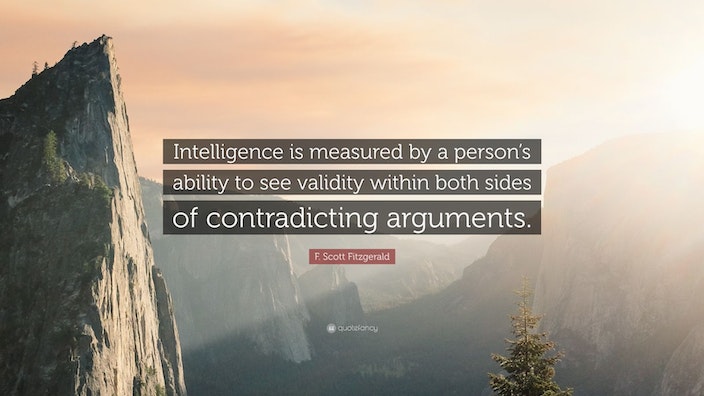 Leveraged ETF God@hunterbidenscokeguy11/17/2020
How many out of the money calls do you own?

Nathan Worden@nathanworden11/17/2020
Author
None. Options really aren't my style. I'm long Tesla and am just processing new information as a matter of diligence. I try and force myself to argue/consider the bear case when there's new information.

Josh Worden@worden.josh11/19/2020
I'm very glad I bought some Tesla near the beginning of the year but I also acknowledge it would be weird for people desiring a safe portfolio and looky here it's Elon Musk busting into the S&P 500!!