Devin LaSarre@devinlasarreJuly 24
$18.6m follower assets
Where Is the Heart of Tobacco Country?
China is the largest tobacco producer, followed by India and Brazil. Caribbean countries, such as Cuba and the Dominican Republic, are cited as having the highest quality tobacco1. But where is the heart of tobacco country?
Depending on who you ask, you’re bound to get very different answers—this is especially true in the United States, where geography seems to be a common weakness. Plenty of Americans have no idea where tobacco is grown in the states. Others will quickly name the beautiful fields of North Carolina. Some will perhaps name distinguished producer states like Kentucky, Tennessee, and Virginia, or maybe even Georgia or Pennsylvania. Most would be surprised to learn Wisconsin grows tobacco. But it does. 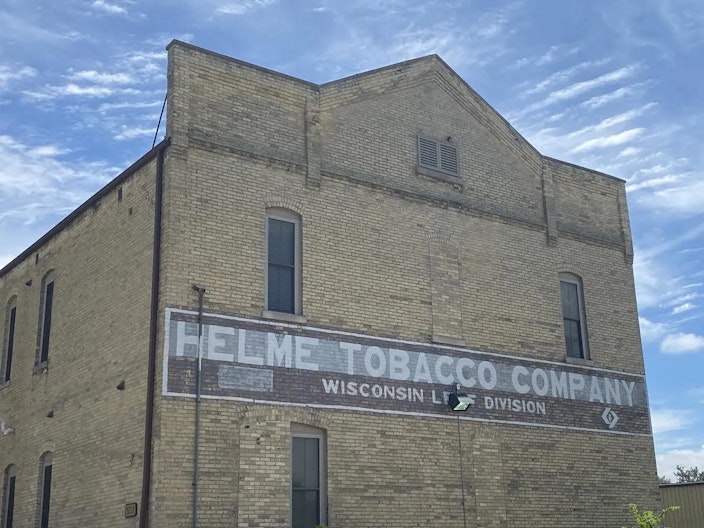 In 1880, George W. Helme founded the Helme Tobacco Company in Helmetta, New Jersey. The company originally specialized in snuff and chewing tobacco and was the world's largest snuff-maker in 1925. In 1983, Helme purchased the General Cigar and Tobacco Company, giving it control of the Bloch Brothers Tobacco Company, which owned several smaller companies. This gave Helme multiple operations located in Wisconsin.
Last week, Edgerton, Wisconsin, held its annual Tobacco Heritage Days festival. The celebrations had something for everyone, including softball, little league, an ice cream social, a classic car show, live music, food trucks, and of course, an old-school tractor pull. The resulting motif was one of a happy tight-knit community, where everyone knows one another and has a genuine interest in the livelihood and betterment of their neighbors. And there, they treat everyone like a neighbor, even passersby such as myself.
My eyes lit up when I first saw a sign advertising the festival, and I knew I had to attend when learning there would also be a tobacco plant competition.
I was not disappointed.
Carefully examining the size of the plants and checking each leaf for damage, thickness, and overall quality, the judges were in no rush to assess the promise of this year’s crops. Curious onlookers (myself included) watched in silence as the hung plants were rearranged as the judges scribbled down notes. In the end, using the Danish system, judges awarded six 1st place, six 2nd place, and six 3rd place ribbons. But when they called up all the ribbon winners to collect their cash prizes and pose for a picture, I was surprised. Expecting wea...
Read the rest of the article at the link below:
https://invariant.substack.com/p/where-is-the-heart-of-tobacco-country?r=1i3d9i&s=w&utm_campaign=post&utm_medium=web
Where Is the Heart of Tobacco Country?
Depending on who you ask, you’re bound to get very different answers—this is especially true in the United States, where geography seems to be a common weakness.
invariant.substack.com
No comments yetBe the first to add your insight!