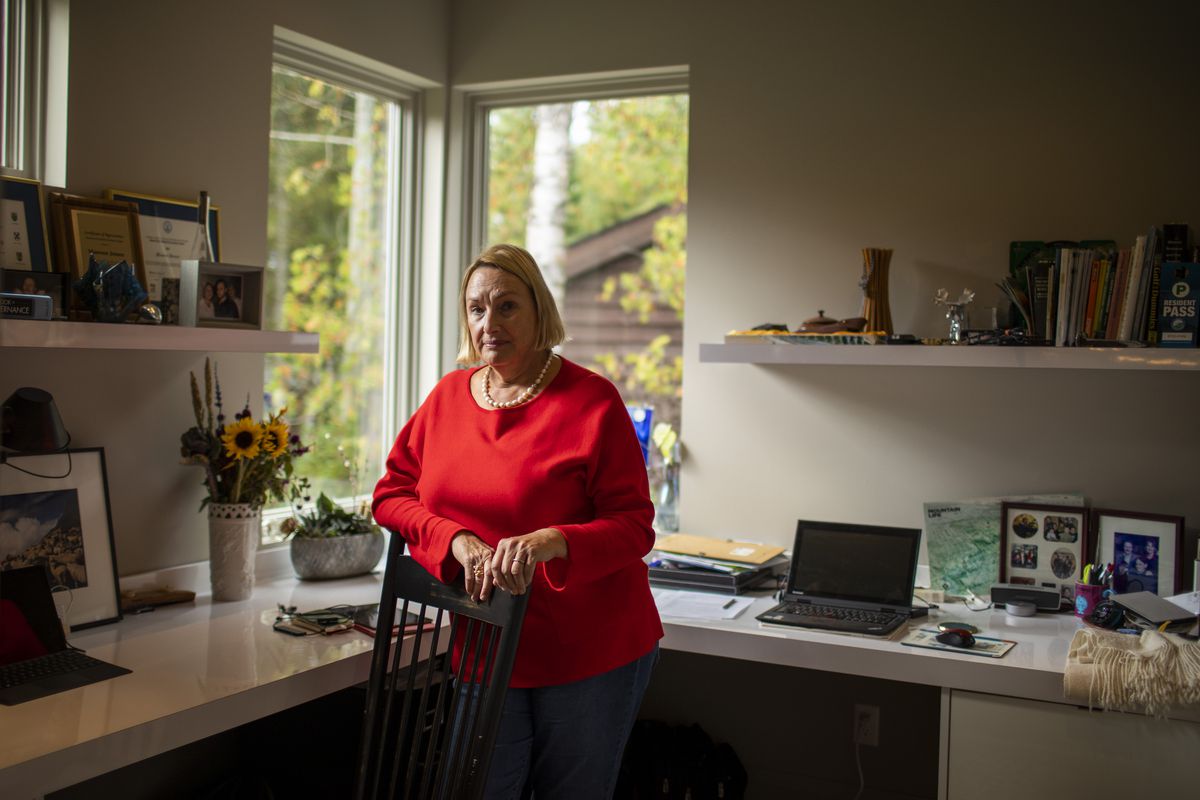 How the COVID-19 pandemic fuelled a boom in Canadian stock promotion scams
Shady promotions known as ‘pump and dumps’ have thrived during the coronavirus pandemic, a Globe investigation has found. They’re being spearheaded by Canadians and vulnerabilities in securities laws...
The Globe and Mail
No comments yetBe the first to add your insight!