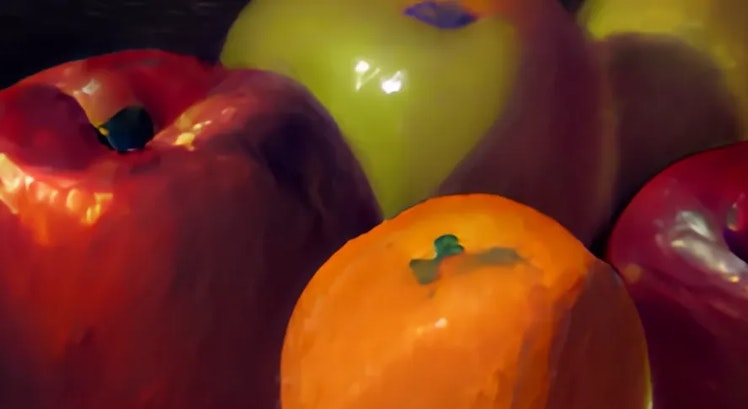 Which would you rather buy?

Sorry for the silly question. Even if all else was equal, you need more information. The correct answer is 5., none of the above. It’s unfair to rely solely on a single metric to compare two companies in the same industry. It’s even crazier to do it across industries when the nature of each holds additional unique considerations. Are you going to use a single ratio to compare a bank, an industrial, and a biotech? I think not. But that doesn’t stop people from trying.
One of the worst offenses is one that happens seemingly weekly: comparing tech titan Alphabet to consumer brand giant Coca-Cola. The argument always seems to go along the line of “Coke trades at roughly double the multiples of Google but has lower growth. Why would anyone be crazy enough to buy Coke?”
That reasoning resonates with the lowest common denominator and, despite being posed as a question, encourages people not to think.
For the record, I own pieces of both. But I don’t think each is right for every portfolio. These are radically different businesses with different strengths, weaknesses, and so on. Perhaps you feel you could objectively illustrate that one is superior to the other. It won’t be with a simple multiple. Just because you can compare them using a single, isolated ratio doesn’t mean you should solely do so. It’s an insult to both apples and oranges.
Back to the initial question of which you would rather buy. But what if it was all the same company at different points in time?

The answer to this version might seem obvious, but the correct answer is still 5., none of the above. You don’t know when any of these choices are. You don’t know if the company’s multiple contracted from 30 to 5, expanded from 5 to 30, or bounced around before settling somewhere in between. Regardless, it’s likely that something very wonky happened to cause such a massive shift. Perhaps you’d want to look at historical averages. But once you have them, and even if you know which multiples were presented when, you’re still working in the dark. You don’t know exactly how changes in the numerator and denominator changed the multiple.
Multiples, in their purest form
It surprises many to learn that most work in finance is not predicated on intricate discounted cash flow valuations. The vast majority of asset valuations are relative valuations - they are faster to produce, and by nature, humans love to compare things. This is where multiples come into play, as their entire purpose is to provide a direct way to compare relative value. But the inputs for a multiple and the goal of using the multiple must be clearly defined.
If you want to compare equities, do you really want to use an enterprise multiple? But what if you are looking at companies that carry significantly varying levels of debt? Using an equity multiple is not going to fairly capture that consideration unless you believe the public consensus is 100% valuing the debt burdens correctly - in which case you are outsourcing your work. Even comparing a singular company to itself over time (still a relative valuation!) can pose issues. If you’re using an enterprise multiple, such as EV/EBITDA, you might find things particularly distorted if the company is in the process of radically increasing or decreasing its reinvestment rate.
But that’s just the start - figuring out which multiple to use. Then you must decide exactly how your inputs will be standardized.
Will you use reported metrics? If comparing a wide number of companies with varying reporting requirements, will you adjust for differences between GAAP and IFRS? What other types of adjustments might you make? People love to criticize adjustments and non-GAAP numbers. Granted, there are many egregious examples that spur such criticism, such as WeWork’s notorious Community Adjusted EBITDA, also known as Earnings Without Expenses, which is a total affront to all conventions. But on the flip side, many types of adjustments aren’t just convenient to make, they are necessary. If a company is claiming a recurring expense is a one-time event, it may be sensible to add it back in. If there is an outlier event and you believe it’s prudent to exclude it, weigh doing so. What matters most is that you understand what you are aiming to measure and you are taking a thoughtful, consistent approach across all inputs for all companies.
This leads me to the last point I want to make: all relative valuations are ballpark figures. People crave precision, but within the multiples relied on are missed bits, embedded biases, and the fact that you can never normalize every consideration to truly make an apples-to-apples comparison. This stresses the importance of looking at assets and making comparisons by taking a holistic view from many different angles. And while there is science involved in valuation, it is also an art. Your views and conclusions can be very different from others; arguably, that’s a very good thing.
If you enjoyed this, check out more of my writing at Invariant:
https://invariant.substack.com/
invariant.substack.com
Invariant
Valuation. Business analysis. Markets. Finance with curiosity, creativity, and skepticism. Click to read Invariant, by Devin LaSarre, a Substack publication with thousands of readers.

Conor Mac@investmenttalkJanuary 23
Great thought experiment here, and I have to say I agree with the conclusion!

Buying Your Time@buyingyourtimeJanuary 24
Excellent post. Too often we see a single metric used to justify a valuation.

Joshua Simka@tomatoJanuary 27
Nice points! I think this lazy thinking like the example you gave of a comparison between $KO's P/E and $GOOG's P/E comes in large part from the financial 'entertainment' media. These super simple but useless comparisons make great clickbait and headlines.