Dissecting the Markets@dissectmarketsNovember 18
$97.3m follower assets
Unnecessary tracking stocks, antitrust, and Taylor Swift
Cable cowboy John Malone, known for his various Liberty Media stocks (which I don't understand), is spinning off the Atlanta Braves $BATRA and is creating a new Liberty Media company tracking $LYV. This new Liberty Media entity will hold a 31% stake in LiveNation.
For those who don't understand the business strategy of Liberty Media creating all of these tracking stocks, here's an excerpt that might help:
"Tracking stocks are designed to let investors track specific businesses that are part of a larger company. Liberty has used such tracking stocks in the past in the hopes of highlighting the performance and value of parts of its wide-ranging portfolio of assets."
In my view, some tracking stocks are useless. The examples are $LBRDK, which tracks $CHTR, and this upcoming tracking stock entity. Better buy the actual shares of the company than the tracking stock.
After creating a tracking stock for Live Nation, Liberty Media wants to create another tracking stock that tracks Liberty's $SIRI stake, Liberty's Formula One stake, and Liberty's LiveNation stake.
The timing of this announcement comes as LiveNation had to cancel their public sale of Taylor Swift tickets due to overwhelming demand. As more people demand the breakup of Big Tech and big payment processors/credit card companies $V and $MA, the public is now seeing unprecedented demand for the breakup of LiveNation.
8 months ago, John Oliver made a fantastic, non-political video on the issue with concert tickets and LiveNation. The issues with concert tickets have been going on for a long time and have intensified with the merger of LiveNation and Ticketmaster. The intensity of having to go to great lengths to secure concert tickets is so bad that many are willing to become American Express $AXP cardholders just to take advantage of AmEx's exclusive concert ticket feature.
As for John Malone, he probably sees LiveNation continuing to defy antitrust regulators (I personally think he's underestimating the regulators like how he's currently underestimating fiber) and thinks that Taylor Swift fans will forget the terrible experience they recently had with securing their Taylor Swift concert tickets (I doubt we'll forget it). As LiveNation saw record revenue this year (yes, LiveNation is doing way better than any other industry impacted hardest by lockdowns), Malone thinks that the momentum will continue.
Maybe there's a message in the bottle that Malone is giving us with his upcoming LiveNation investment (it's a Taylor Swift reference). Or maybe the IPO of the LiveNation tracking stock will inspire antitrust regulators to step up their efforts and launch a major crackdown against LiveNation.
We shall see where the LiveNation saga goes from here. All I can say is that we're at a pivotal moment with this issue and I hope that we Taylor Swift fans (I don't know who else here on this platform is a Taylor Swift fan) can keep up the momentum. If Taylor Swift was willing to leave record labels and re-record her songs so that more of the profits that come from streaming, sales, and licensing go into her own pocket, I wouldn't be surprised if she chooses to work with concert venues to make their own concert ticketing platform so that they can reap more of the profits that come from selling overpriced concert tickets.
If you haven't seen the John Oliver video that I linked in this memo, watching the video will help you understand why most of the concert ticket money goes to LiveNation and not the artists and concert venues.
After reading my memo on LiveNation, I have a question for you: do you see Taylor Swift writing a tweet that will hurt LiveNation's stock as a result of this recent fiasco? 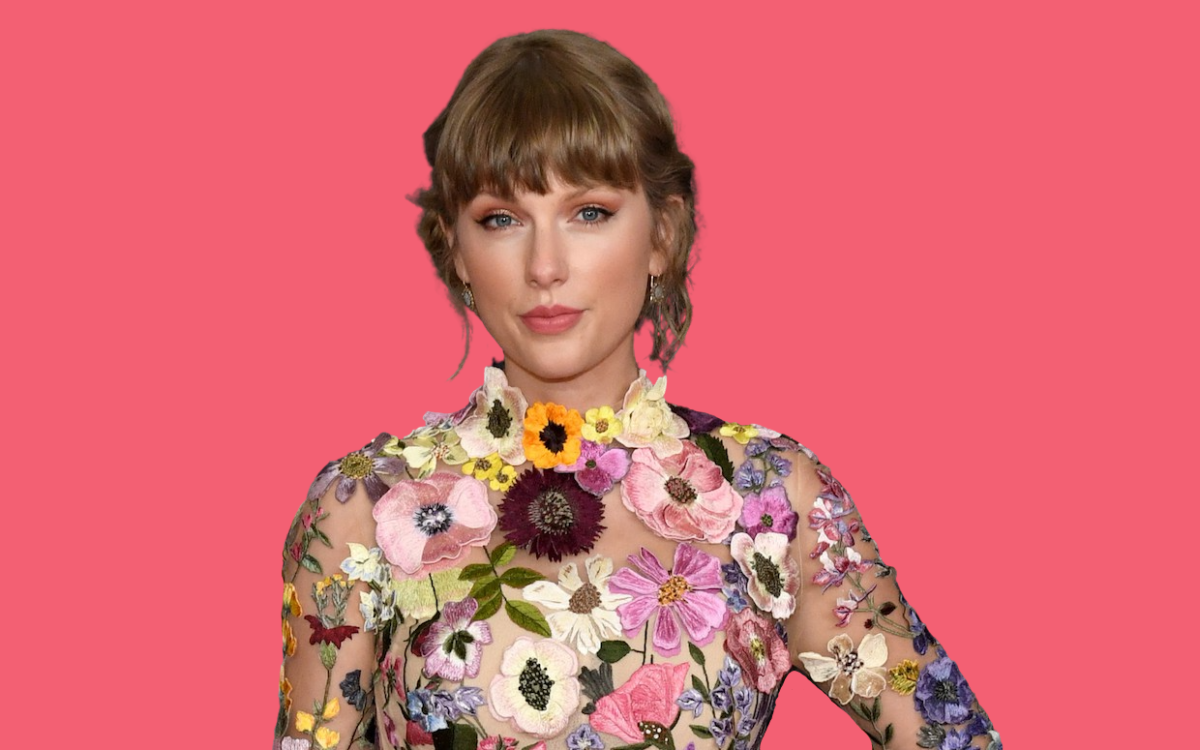 Parade: Entertainment, Recipes, Health, Life, Holidays
Everything We Know About Taylor Swift Re-Recording Her Old Albums
Why is Taylor Swift re-recording her albums? Let's be honest: You can never have too much Swift music, and now the country crossover's catalog is growing! In

Joshua Simka@tomatoNovember 18
I don't know how to answer your question about Taylor Swift's tweets (I don't follow her and don't know much about her) but I really have to wonder whether there aren't more pressing issues--which affect many more people--for regulators to worry about than Ticketmaster and concert ticket sales!

Benjamin Tan@consumeowntechNovember 18
Taylor Swift has enough commercial power to write her own rules these days. Her letter to $AAPL asserting that artists should still be paid royalties during Apple Music 3-month trials demonstrated her willingness to take a very public stand (which benefited her as well). $LYV must have a very rich deal for her, given her pull and track record. Not sure if she will ever go direct or bite the hand that feeds her: Live Nation is still an essential middleman to run complicated tours like her Eras Tour will be. Swift still signed a licensing deal with $UMGNF (she kept her masters though) to distribute her albums - one would have assumed that she could go direct to her millions of fans but she did not.

Dissecting the Markets@dissectmarketsNovember 18
Author
@consumeowntech going DTC with her fans for the concert tickets will greatly enrich her and inspire other artists to do the same.
The Justice Department started an investigation on Ticketmaster and LiveNation. https://finance.yahoo.com/news/taylor-swift-live-nation-ticketmaster-stock-203301103.html