Nathan Worden@nathanworden12/09/2020
$332.5m follower assets
Tesla's Executive Stock Compensation
In the past year, Tesla stock is up 857%.
That is incredible.
Also incredible? Tesla's executive stock compensation, which went from $6 billion to $134 billion in the last year, based on Tesla's price as of Tuesday's close.
While it's an apples-to-oranges comparison, you can now say (with a somewhat straight face) that Tesla's executive comp is more than the gross domestic product of the nation of Croatia ($121 billion).
The $134 billion of in-the-money options, warrants and Restricted Stock Units is equivalent to 17% of Tesla’s total value.
In The Technology Letter, Tiernan Ray notes that this is extremely high compared to other tech firms. Apple, for example, despite a market cap of $2 trillion, has a stock comp total of $39 billion, equivalent to just two percent of its value.
Microsoft's executive compensation is less than two percent. Facebook, Google, Netflix, and Amazon are all around three percent. 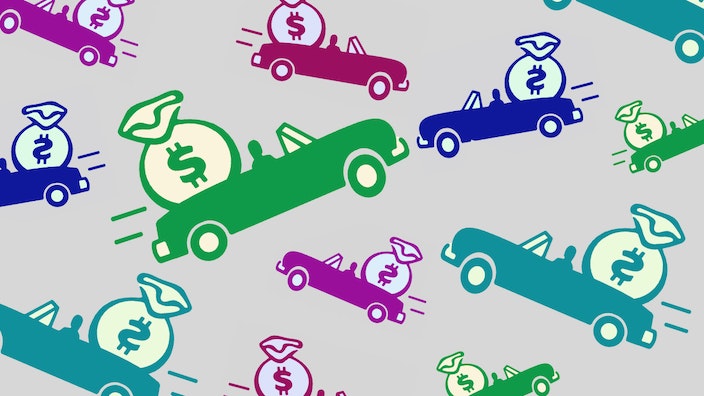 (Photo courtesy of Harvard Business Review)
Tiernan speculates that the stock has gone too far, and that the incentive for some executives to dump shares as their vesting allows is extremely high.
While he may be right, I would argue this doesn't constitute as a persuasive reason for you and me to sell shares. After all, these executives will continue to work at Tesla after they sell some of their stock, and will still be motivated to continue making the company successful.
The cool thing about big audacious goals like "accelerating the world's transition to sustainable energy" is that people sign up to pursue the mission, and while money can perhaps add to the volatility of the journey, it doesn't derail it.
As I said yesterday, the best, and maybe only reason to sell stock is that your original thesis is broken.
Of all the reasons to sell shares since I first bought $TSLA in 2013, executives selling some of their stock is one of the weaker ones. 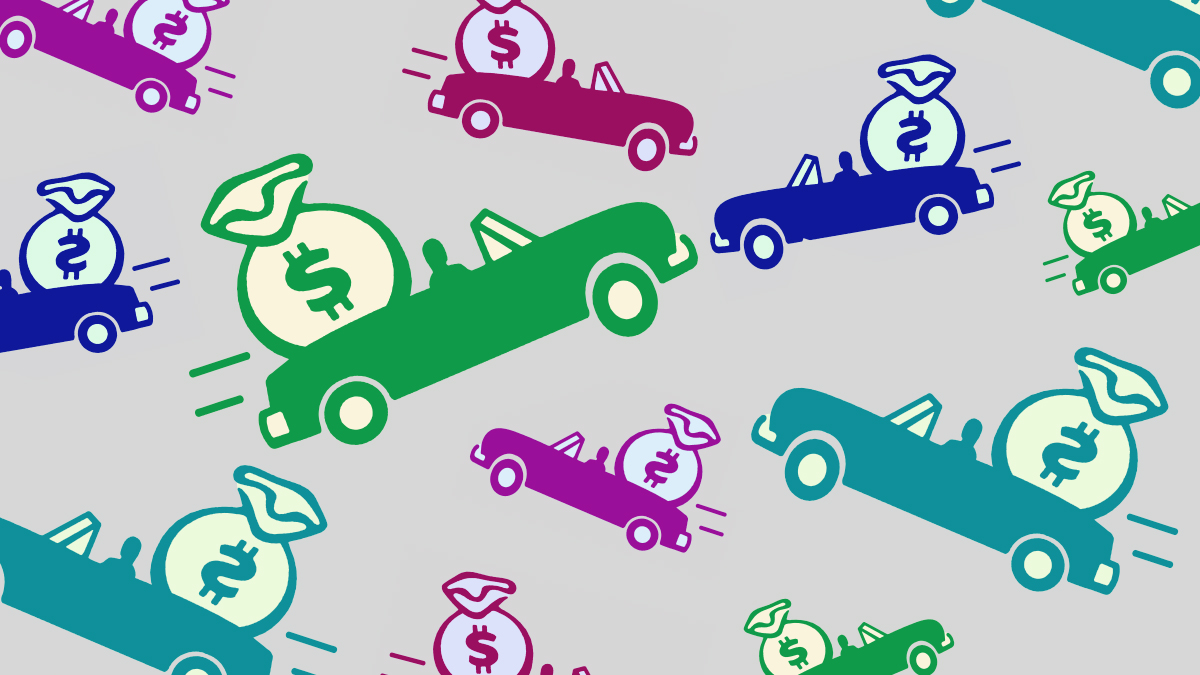 Elon Musk’s Unusual Compensation Plan Isn’t Really About Compensation at All
Earlier this year, Tesla shareholders approved likely the largest compensation package ever awarded to a CEO — for a CEO who clearly doesn’t need the money. Elon Musk is already incredibly rich, and ...
Harvard Business Review

Taylor Duran@taylorduran12/09/2020
That stock is like the Hotel California for Elon though.