Nathan Worden@nathanworden09/15/2020
$333m follower assets
Smart People Traps
Brilliant minds are drawn to significant challenges.
Brilliant minds are also reliably lead into certain kinds of traps.
See if you can identify the Smart Person Trap:
John Meriwether and a team of mathematics PhDs devised a trading strategy in the late 1990s where they would look at the historical spread between two similar bonds. If the spread between the January and March Treasuries greatly decreased or increased in relation to its historical average, they would buy one and sell the other, betting that at some time in the future the spread would close back up- which it always did because they were essentially the same bond.
They made only 1% or less on a trade, but they borrowed $120 billion from banks off of $4 billion of investor collateral. When they make 1%, that’s a profit of $1.24 billion. Doing that a couple of times a year they posted incredible returns for their investors. 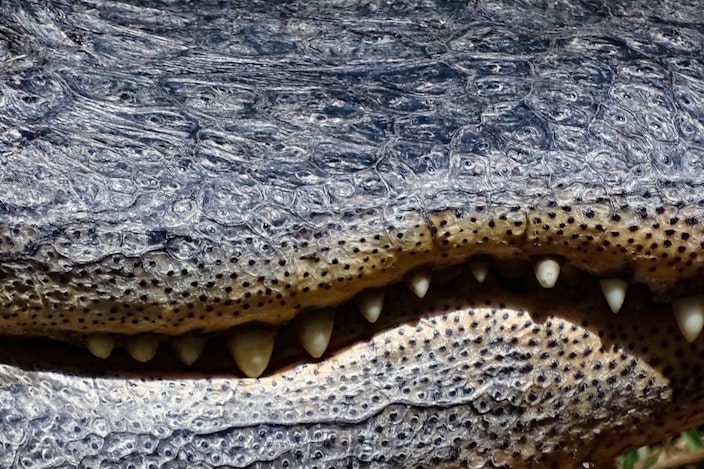 (Photo by Vlad Kutepov on Unsplash)
Everything was going well until Russia surprised the world in 1998 by defaulting on its domestic debt, devaluing the ruble and declaring a moratorium on payment to foreign creditors all in the same week.
That caused the bond market to panic and Meriwether’s bond spreads went in the wrong direction, causing him to show massive losses.
The banks wanted either their money back or more collateral, neither of which Meeiwether could do.
They became insolvent, the Federal Reserve Bank of New York organized a group of Wall Street banks to take over, and investors lost the majority of their money.
What do you think was the “smart person trap”?
I’ll give another example tomorrow along with my answer.

unsplash.com
Beautiful Free Images & Pictures | Unsplash
Beautiful, free images and photos that you can download and use for any project. Better than any royalty free or stock photos.

Josh Worden@worden.josh09/17/2020
This is a fascinating riddle! I'm not sure- did they assume they wouldn't overlook such a risk because they felt they were too smart to make a mistake like that? Their investing idea in theory makes sense to me, but maybe they they missed the risk and just thought their idea was so good it was sure to succeed. But I don't know, I'm not smart enough to be sure! ;) I await your next example!

Curtis@c09/17/2020
IMO: the trap is assuming that mathematical/historical similarities can produce arbitrage without risk. This happens a lot with backtested strategies and happens to some big funds too i.e. Longterm Capital