Dissecting the Markets@dissectmarketsJanuary 22
$100.5m follower assets
Another update on Avatar 2
When comparing the box office performance of Avatar 1 and 2, it's clear from the start that the sequel would outperform the predecessor. I'm bringing this up as the film already broke the $2 billion global box office sales milestone. 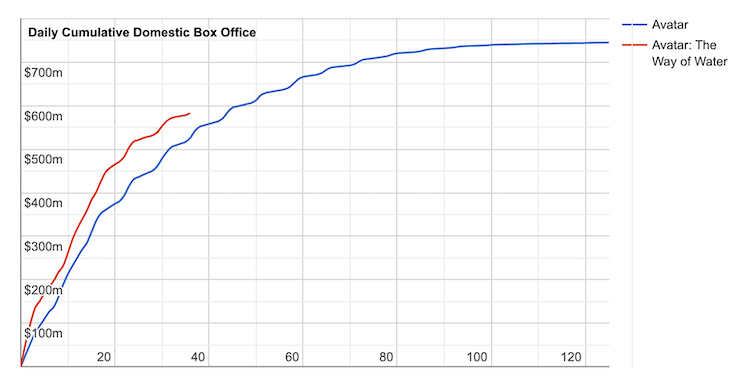 Source
As the author of the Forbes article notes,
"At this point, Avatar: The Way of Water should easily pass $2.1 billion and make a run for at least $2.2+ billion and maybe $2.3 billion, with $2.4+ billion the higher end of likely outcomes."
With more than 60% of the film's ticket sales being on the big screen (aka IMAX) and in 3D, the wild success of Avatar 2 emphasizes to producers that they should focus on creating a great cinematic experience for viewers if they want to succeed in the box office.
Amid concerns over the significant slowdown in box office sales, there is a possibility that the film can generate a lot more box office sales. This Reddit post and the comments under it provide some insights that signal that more surprises could be coming from this movie.
The first is that, unlike other blockbuster films that Avatar 2 is either about to surpass in terms of box office sales or has already beaten, the first Avatar movie saw less than 60% of its final box office sales come in by the end of its 5th week in theaters. The second movie could see something similar, which means Avatar 2 could still have more fuel for box office sales growth. 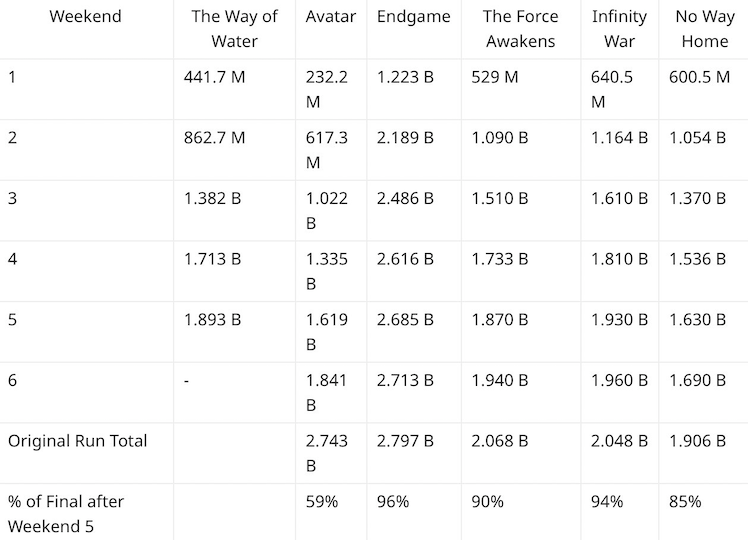 From a momentum perspective, unlike other blockbusters, Avatar 2's momentum remains strong. In terms of daily box office sales, Box Office Mojo has the film continuing to produce over a million dollars in box office sales daily. For a film that's been in theaters for nearly 5 weeks, that's insane. 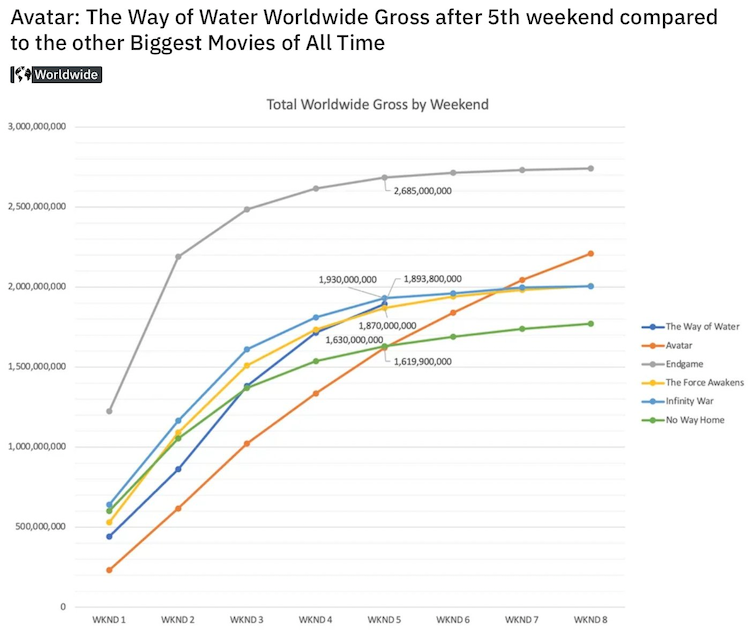 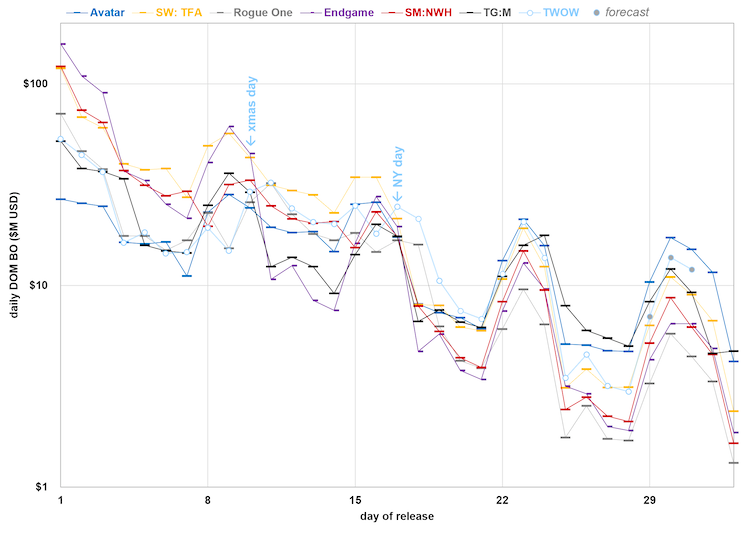 I'm excited to see what happens to the film's box office sales by the end of this month. 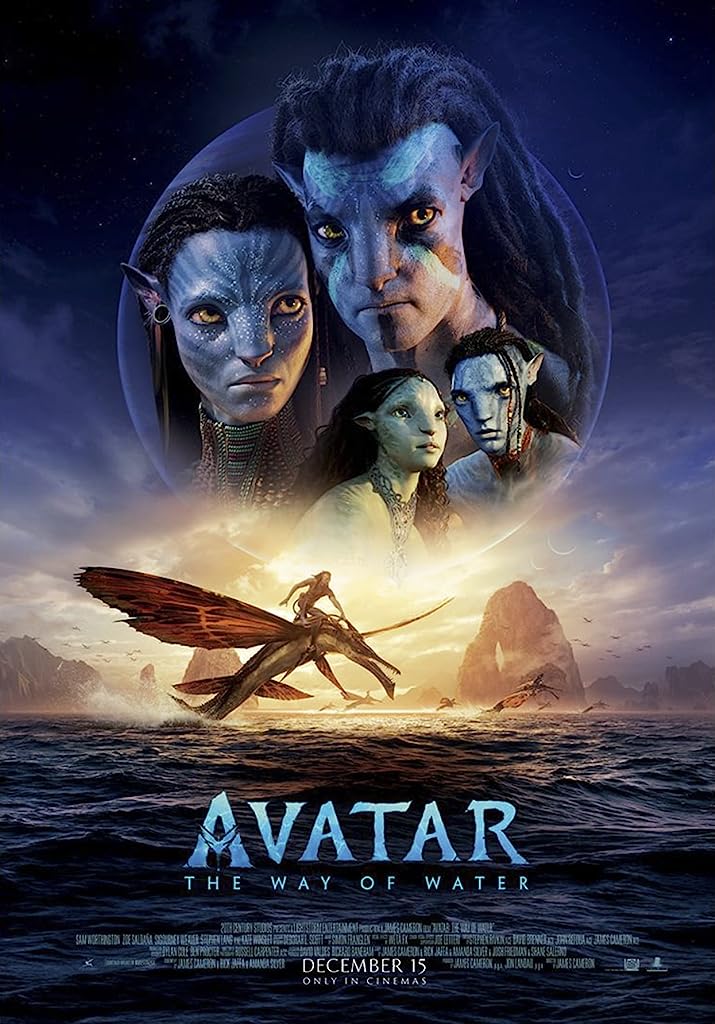 Dave Ahern@ifb_podcastJanuary 22
I have yet to see it, I know I am bad but it’s on the agenda next weekend.

Dissecting the Markets@dissectmarketsJanuary 22
Author
@ifb_podcast there are many others like yourself that haven’t seen it yet but at the same time, plan on seeing it.
That in of itself is reminiscent of the first Avatar movie, where overtime, more and more of those people start watching it (usually 3D or IMAX 3D). The movie continues to generate over $1 billion in daily domestic box office sales so…

Nathan Worden@nathanwordenJanuary 22
I am pleasantly surprised! I know you believed the whole way, but my base case was that Avatar 2 would do well but not outperform Avatar 1. Now it’s looking like it will outdo the original!

Dissecting the Markets@dissectmarketsJanuary 22
Author
@nathanworden if Avatar 2 does end up doing more in global box office sales than the first Avatar movie, I would become even more excited for the third Avatar movie.