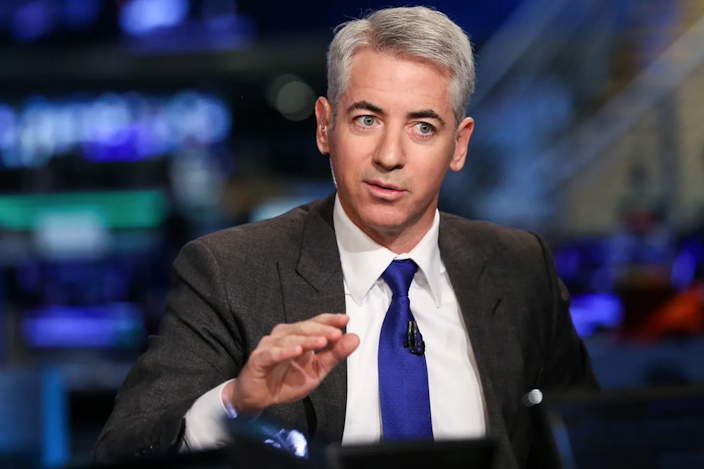 Perhaps one of the most well-known fund managers of our generation, Bill Ackman has managed to grow Pershing Square into one of the world’s most acclaimed hedge funds. After receiving his MBA from Harvard University in 1992, Ackman wasted no time and founded Gotham Partners with fellow Harvard classmate David P. Berkowitz in March of 1993.
“One day I approached David with a copy of Seth Klarman's investing book ‘Margin of Safety,’ which I found fascinating. This book was the catalyst. When you read a book like Seth's and have some success in your own investing, you think, ‘God, we could do this.’”
The hedge fund started with $3 million in seed capital after contacting 100 potential investors. Of the 100 investors, only 6 of them offered Gotham capital. The seventh investor in the fund was Ackman’s father.
At the time, Ackman was 26 years old. After a 3% decline in the first month, the pair had returned 27.4% by February of 1994, outperforming the S&P 500’s return of 3.7%.
Gotham Partners
Two years later, Ackman teamed up with Leucadia National to make a bid for the Rockefeller Center in New York. The bid was unsuccessful, but generated a decent amount of buzz for the young fund manager. By 2000, Gotham had $300 million in assets under management (AUM). 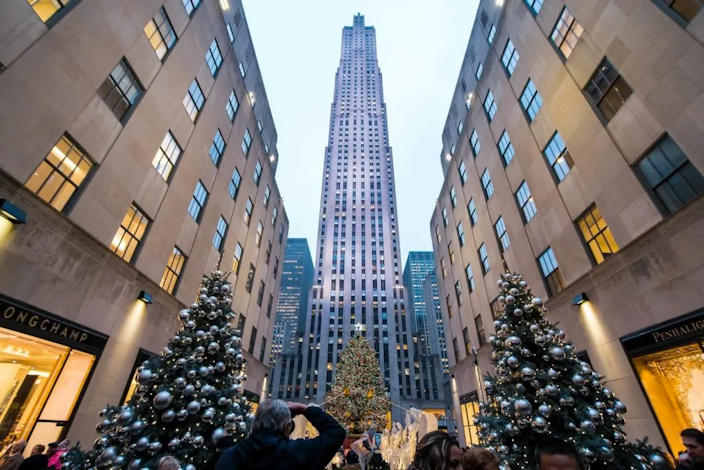 However, things took a turn for the worst in the new century when Ackman found himself in legal trouble. In 2002, the New York Supreme Court blocked a merger between Gotham-backed Gotham Golf and First Union Real Estate due to a lawsuit filed by minority stockholders. Shareholders argued that the merger was not beneficial to First Union and would used to bail out the struggling Gotham Golf.
The events of the lawsuit and redemptions by investors led Ackman to announce that he was closing down Gotham Partners. By November, investors had requested to redeem $50 million out of Gotham's liquid $155 million fund.
The announcement came as a shock, as Gotham had returned about 20% annually since its inception. Later, a New York court ruled in Ackman’s favor and reversed the Supreme Court’s ruling.
The New York Times was quoted as saying:
"An examination of Gotham's activities in recent years shows a series of ill-timed bets, a surprising lack of diversification and a dangerous concentration in illiquid investments that could not easily be sold when investors wanted their money back."
The next year, New York Attorney General Eliot Spitzer began an investigation into Gotham after the fund published a bullish article on Pre-Paid Legal Services and then sold about 200,000 shares in the company out of a total position of 1 million shares. Ackman stated that the sale was due to the liquidation of Gotham. No charges were ever filed in relation with the investigation, although Ackman’s reputation took a hit.
"People look at you funny. I learned that it takes a lifetime to build a reputation, and someone can destroy it in a few days."
Read the complete piece here: https://hedgevision.substack.com/p/pershing-square-bill-ackman-81b
Pershing Square - Bill Ackman
Everything you need to know about the activist hedge fund manager
hedgevision.substack.com

Joey Hirendernath@joeyhirendernathSeptember 16
Really enjoyed reading this write up thank you for sharing. Great to have the history and context of Ackman's decisions !