Nick Garcia@seasnarJuly 29
$16.7m follower assets
Quality of $NFLX Originals
Lately the quality of Netflix Originals has been down the drain, i'm going to go through a few recent titles and explain why I believe Netflix is in a bad position, from a consumer standpoint.
The Latest - Resident Evil
Rating : 53% (Rotten Tomatoes)
“While Resident Evil comes closer than previous adaptations to honoring the beloved video games' labyrinthine lore, this zombie serial could still use more brains.”
The Resident Evil games are among the top in the industry, Netflix had an amazing IP to work with and couldn't perform. 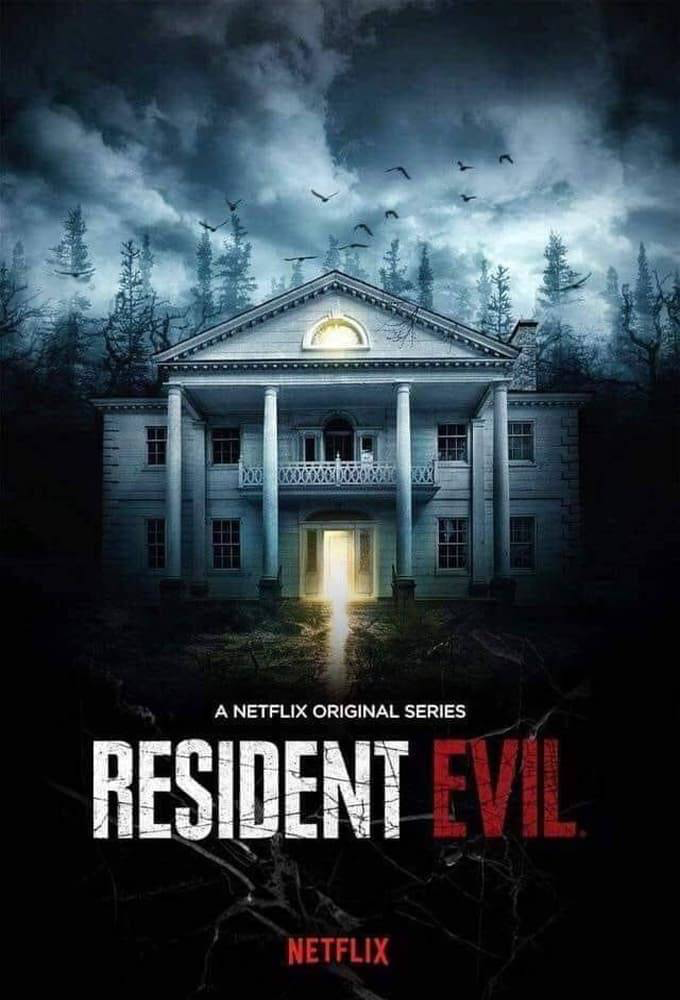 The Anime - Cowboy Bebop
Rating : 46% (Rotten Tomatoes)
“Maybe next time, Space Cowboy -- this live-action Bebop has a fun enough crew to spend time with, but it disappointingly replaces the soulfulness of the source material with kitsch.”
The classic Cowboy Bebop anime has a 100% rating on Rotten Tomatoes. 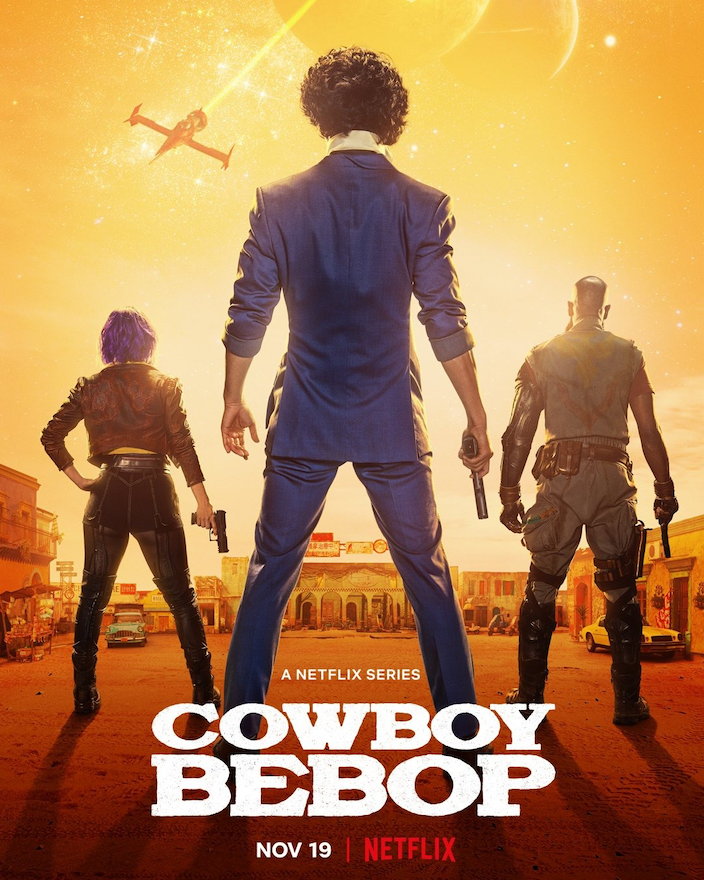 Upcoming - Yu Yu Hakusho
Can't find a rating on the main series, but another beloved classic anime series that will soon get it's live action remake.
Upcoming - One Piece
Classic Rating : 8.8 (IMDb)
Yet another anime adaptation in production, the budget for each episode on this on being 9-10 million bucks.
What Netflix isn't realizing is that many fans of the original franchises do not enjoy the live action adaptations. I'm not sure why they want to keep trying to push these projects out. In my opinion, the style of anime and the tone cannot be matched by a live action adaptation, it looks unnatural. The reason the game adaptations don't make it is because they take a generic movie that's the same genre as the game and then slap the games properties onto it, this is only getting the fans to watch an episode and realizing it's not as good as the game, as well as driving away people who may have wanted to watch it but are uninterested in whatever is being adapted to a show. Netflix was doing really well for a while with their originals too.
Netflix has also gotten shows taken off of the service because the show went to another service, there used to be a lot more content that is now on hulu, hbo max, disney+, etc.
That's all I got, hopefully Netflix realizes this isn't working out for them and can get back to what was working well.

Nick Garcia@seasnarJuly 29
Author
Just gonna add this, The Witcher adaptation was actually pretty good imo. Geralt is such a cool character to see in live action and I think they did a good job.

Yegor@from100kto1mJuly 29
@seasnar the Witcher I loved it! And can’t wait for next season I can’t say that about most series

Nick Garcia@seasnarJuly 29
Author
@from100kto1m me too! I guess they can do good with some video games they must have just fallen short with Resident Evil. Can't wait for more Witcher🙌

ParrotStock@parrotJuly 29
The Gray Man was pretty good imo. A little predictable, but a solid movie.

Nick Garcia@seasnarJuly 29
Author
@parrot i'm gonna have to watch it, I had heard about it but this is the first time i'm hearing reviews. I tend to watch more shows as well. Thank you for the suggestion!

Lester Leong@prometheusJuly 29
It's getting bad and I unsubbed. AppleTV and Disney+ just look too interesting ATM. I would also buy Disney but idk about its current CEO.

Yegor@from100kto1mJuly 29
What did you think of The Gray Man?

Nick Garcia@seasnarJuly 29
Author
@from100kto1m I'm gonna watch it after hearing about it from you and @parrot ! What was your rating on a scale 1-10🫢

Nick Garcia@seasnarJuly 29
Author
@from100kto1m understandable🤔 Still a good rating though. glad I got something new to watch from this post!😂

Sidni Standard@sidnistandardJuly 29
I’m definitely not a fan of Netflix originals either!! I know so many people who loved shows that didn’t get picked up for another season while other (bad) shows are still around. I think Apple+ has some really great shows like Invasion (excited for this to come back) and Hulu & HBO also have some really great original shows.
It almost seems like they’re apprehensive to try show concepts that are radically new because they want to make sure it’s super woke, so they just recycle things that already work like the animes you mentioned. I will give Netflix credit for creating an awesome movie (The Gray Man) which I watched over the weekend. They need more content like that!!

Nick Garcia@seasnarJuly 29
Author
@sidnistandard alright I definitely have to watch The Gray Man what the heck😂 As well as invasion haven't heard of that one, I like Severance so far on apple though if you haven't seen that one.
Agreed that they should make more content that is standalone, hearing about The Gray Man today already gave me a better outlook on them.

Sidni Standard@sidnistandardJuly 29
@seasnar gonna check out Severance 👀. And yes The Gray Man was sooo good! I was honestly shocked lol

Nick Garcia@seasnarJuly 29
Author
@sidnistandard can't wait to watch it then!😁

Nathan Worden@nathanwordenJuly 29
The Terminal List on Amazon Prime was super good. Lots of competition for Netflix

Nick Garcia@seasnarJuly 29
Author
@nathanworden Haven't heard of it, always looking for new shows though! I'll check it out thanks man👀 I just finished The Boys on Prime. Pretty grody show but it's hilarious 😂

Cameron McFarlane@moneysharkJuly 31
@seasnar you have to watch The Terminal list, its great. Almost bought the first book at the airport last week

Nick Garcia@seasnarJuly 31
Author
@moneyshark That will be my next one🙌 Thank you for the suggestion!