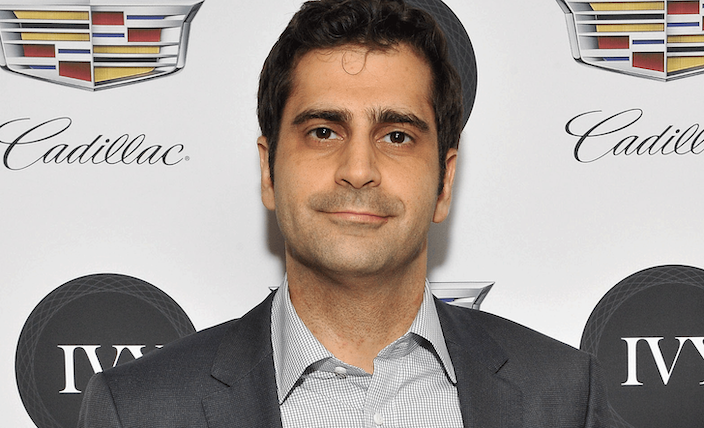 Kerrisdale Capital recently made headlines after publicly releasing a short report on Camber Energy, an oil and natural gas company. Sahm Adrangi is no stranger to being transparent on social media; he joined Twitter in 2012 and before that, he was posting anonymously on SeekingAlpha under the moniker “ChineseCompanyAnalyst.” Adrangi was eventually outed by a Bloomberg reporter as the man behind the account.
After graduating from Yale University with a BA in Economics in 2003, Adrangi started his career at Deutsche Bank. With roughly two years of investment banking experience under his belt, Adrangi left to join Chanin Capital Partners, and then Longacre Fund Management. In 2009, Adrangi finally decided to head out on his own and founded Kerrisdale Capital. Adrangi started trading with $300,000 of his and his family’s money in an apartment in East Village, New York. He eventually convinced a hedge fund recruiting firm to rent him an empty desk in their office. The rest is history.
Adrangi gained notoriety in 2010 after making several successful short calls on Chinese companies that he noticed had accounting irregularities and shady auditing practices. He observed that China Education Alliance was claiming vast amounts of revenue and growth with high margins, even though their website looked like it had been created by a fifth-grader who had just completed a beginner’s course on coding, among other irregularities. Adrangi hired a private investigator to examine the company’s training center in China, which was found to be almost empty. Confident that the company was misrepresenting its financial metrics, Adrangi shorted China Education Alliance with 20% of his entire portfolio. Adrangi wasn’t alone; he made his short announcement and research publicly available on SeekingAlpha. The stock subsequently dropped 40% the next two days, and Kerrisdale finished up 60% that year.
“In terms of how we’ve separated the frauds from legitimate companies, we’ve relied on investigators, financial filings in China, and common sense. Some of these businesses are reporting irrationally high margins, growth rates and returns on capital despite operating commodity businesses. These too-good-to-be-true situations have led us to dig deeper on whether these companies are misrepresenting themselves in their filings.”
-Sahm Adrangi
In 2011, Adrangi returned 180%. By the end of 2012, Kerrisdale was regarded as one of the best-performing hedge funds in America based on 3 year returns by the Barclays Hedge Fund Index.
“In this business, you can be a total weirdo, be a nice guy, whatever. All that matters is where your returns are.”
-SA
Camber Energy Short
-------------------
On October 5th, Kerrisdale announced on Twitter that they were short shares of Camber Energy (CEI). That day, shares of CEI opened at $3.01 and closed at $1.53, down 49%. CEI trades at $1.35 at the time of writing. Kerrisdale highlighted several key points on why they are short: 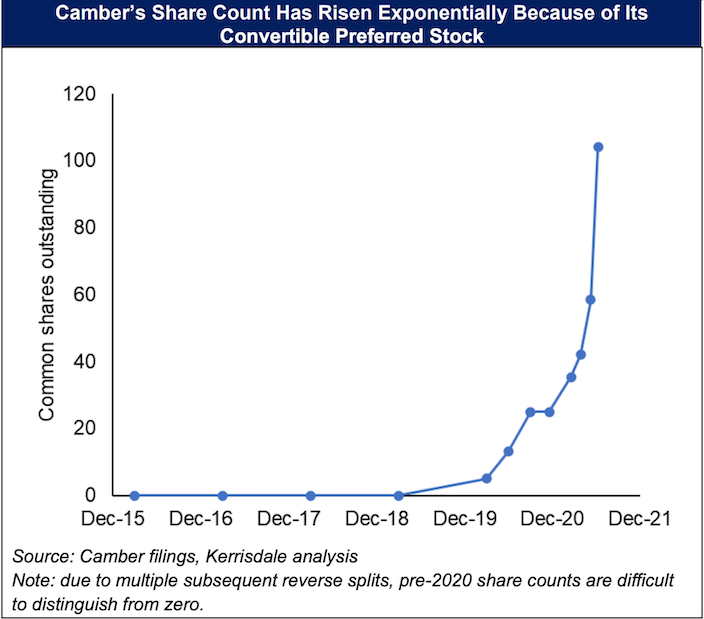 Doug Helton@doughelton10/17/2021
I really appreciated the context here on the different players and understanding who Sahm Adrangi is. This really helps with not getting swept up with the hype.
Now I’d love to hear the bull case for Camber, and how they respond to the short report. @sfcbemmet I saw you posting about Camber- care to do the honors?
Would love an open discussion. Trying to keep an open mind.