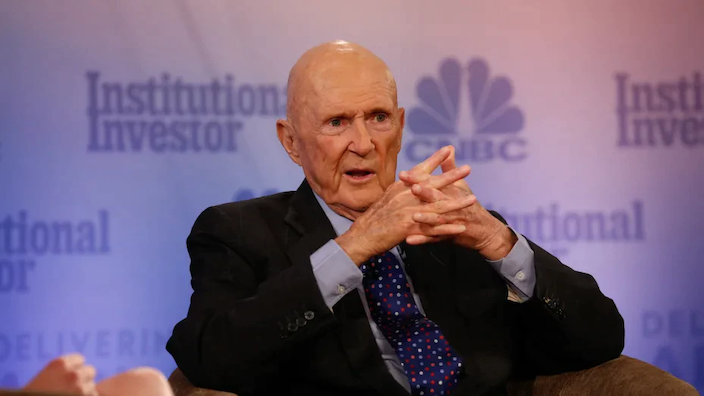 Last week, it was announced that Tiger Legatus, a hedge fund with $203 million in AUM, was shutting down after 13 years in business. Famed investor Julian Robertson, father of the Tiger Cubs, had helped provide the fund with capital.
In a letter, Tiger Legatus founder Jesse Ro informed investors that his fund had not delivered acceptable returns. Ro had previously worked at Andreas Halvorsen’s Viking Global as an analyst and portfolio manager. Halvorsen is recognized as one of the most successful Tiger Cubs.
Oddly enough, Tiger Legatus only declined by 2.8% during Q1, outperforming the S&P 500’s loss of 5.5%. In 2021, the hedge fund declined by 1%.
Of the $203 million in AUM, only $62 million was attributed to managed 13F securities. As a result, a liquidation of the fund should not pose major problems for the stock market or emit market-wide ripple effects.
Tiger Legatus operated under a heavy-conviction and highly-concentrated strategy, much like members of the Tiger Cubs. The fund carried an average holding period of 5.17 quarters for stocks in its 12-position 13F portfolio as of Q1. In addition, its top ten holdings accounted for 98.31% of its portfolio:

Hedge Funds Sell At Record Levels
There’s no doubt that hedge funds are cautious about the state of the market right now. From June 10 to June 13 (June 11 and 12 fell on the weekend), the dollar amount of selling among hedge funds rose to its highest level since Goldman Sachs’ prime broker began tracking the statistic in 2008. 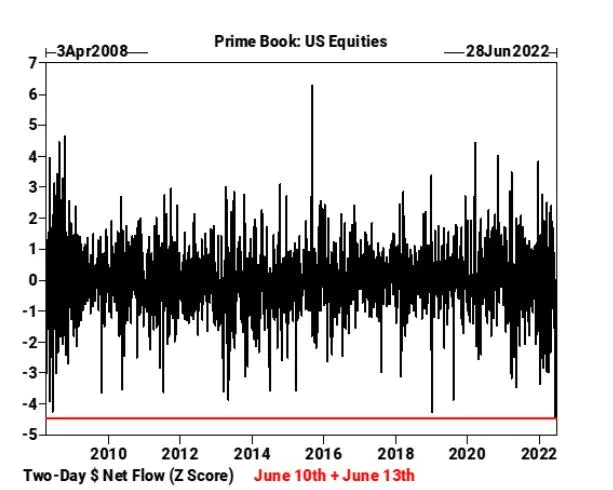 The sales were driven by a higher than expected May CPI reading of 8.6%, the highest inflation figure in over 40 years. The increase in interest rates to curb inflation has created fear among investors as well.
On top of that, hedge funds have reduced their equity exposure significantly. According to Goldman, hedge fund exposure, which tracks both long and short positions, are near five-year lows. Short sales among hedge funds have also climbed “aggressively” higher.
Three Arrows Capital (3AC) - Su Zhu & Kyle Davies 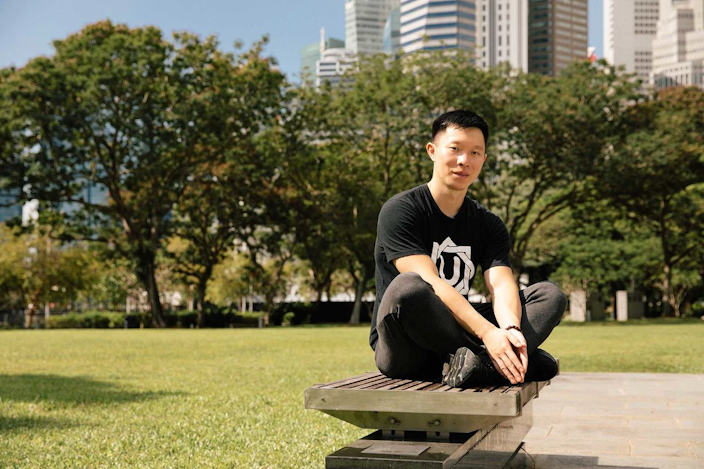 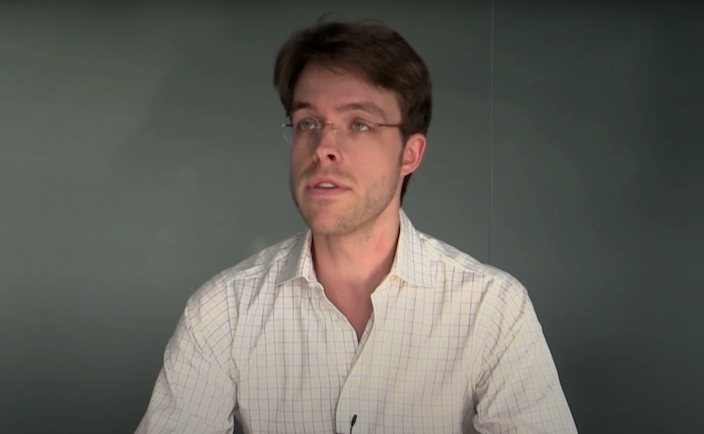 3AC is a crypto-focused hedge fund founded in 2012 by Columbia University grads Su Zhu and Kyle Davies. Back then, the two childhood friends started the fund with just $1.2 million in initial capital. As of April, the fund was reported to have $3 billion in AUM.
With the extent of the decline of the crypto market, however, 3AC is facing margin calls from its lenders, which include BlockFi and BitMEX. To be clear, the hedge fund has not yet shut down, but it is currently facing heavy liquidity and insolvency issues.
A whistleblower on the Terra Community forum stated that 3AC had purchased a total of 10.9 million of locked LUNC worth almost $560 million. Co-founder Kyle Davies acknowledged that the fund had purchased roughly $200 million of LUNC in a $1 billion token sale by the Luna Foundation. $560 million of LUNC is worth $670.45 today. Other crypto investments held by 3AC include SOL, DOT, UNI, WOO, and several private investments in crypto-related companies.
3AC also faced forced liquidations last week after Bitcoin and Ethereum sank lower to prices not seen since December of 2020. Since the start of Q2, more than $1 trillion has been wiped away from the crypto market. As of June 17, the entire crypto market had a market capitalization of $910 billion.
Davies has stated that 3AC is currently weighing its options, which include asset sales or a bailout by another firm. 3AC is also trying to negotiate terms with its lenders. All in all, things don’t look so good for the crypto hedge fund.
Read the complete piece here: https://hedgevision.substack.com/p/hedge-funds-are-collapsing
Hedge Funds Are Collapsing
However, there's still a silver lining
hedgevision.substack.com

Modern Growth Investing@growthinvestingJune 21
I like this.
This is the time for retail folks like us to win!

Hedge Vision@hedgevision5d
Author
@rihardjarc Confused about this as well, maybe there’s something going on behind the scenes that we are unaware of 🤔. Not sure if their return includes private positions, so that could be a factor