Nathan Worden@nathanworden10/04/2020
$332.6m follower assets
Rewards for Incremental Performance
Let's say you manage an investment fund with a $10 billion portfolio. (Bet you @stefan could manage it, he's killing it!)
If you had a research strategy that could improve the fund's rate of return by even one-tenth of 1% per year (.001%), then that would make you $10 million dollars per year ($10 billion X .001 = $10 million).
That means, you would be willing to spend up to $10 million per year on your strategy to increase stock returns by a mere tenth of 1% per year. And if you didn't, you'd be leaving money on the table.
With such large rewards for such small increases in investment performance, its no wonder that big hedge fund mangers are out there spending huge amounts on analyst salaries, the fastest computers, and recruiting PhDs in mathematics to research the heck out of every possible way to make money in the stock market.
It's hard to find a good deal in the stock market when the big money managers are willing to spend so much money on research.
Additionally, the incremental rates of return on research activity may be so small, that only managers of the largest portfolios would benefit by doing so.
Just wanted to continue to hammer home the point that competition is stiff. And it's worth spending time thinking about other competitive advantages you have as a retail investor, because as I've just illustrated, pure research just simply isn't one.
I don't want to end this post on a defeatist note- I believe us retail investors do posses our own competitive advantages over big institutions.
But I want to hear from you- what edge do you think retail investors have over hedge funds?
_ 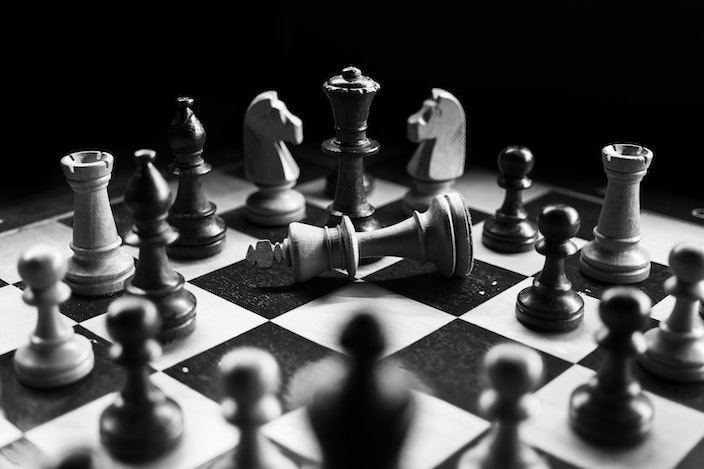 (Photo by Felix Mittermeier on Unsplash)

Tucker Bentley@tucker10/05/2020
What are some of those retail advantages in your mind, @nathanworden? Have really enjoyed your posts

Nathan Worden@nathanworden10/05/2020
Author
This is such an interesting question to me, so I will probably write multiple posts on this explaining things a lot more, but here is a quick list:
1) Time Horizon (at the moment this is my favorite)
2) Professional Managers are worried about their reputation, not just returns
3) Rules and Regulations that restrict managers but not retail investors
4) Size criteria (Sometimes fund managers can't invest in a smaller cap company because of their internal criteria, or they have too much money to invest and that would affect the price of the stock too much)
5) Timing of when they have the money (This applies to you too, but the point is that they are asynchronous. A fund manager may want to buy a stock but they aren't ready to sell other holdings. So the window to invest might be created simply because of the timing of available funds. This closes up pretty quick though, and it's impossible to know when this occurs. Still, interesting)
6) Time wasted getting sign-off from others in the institution / due diligence standard that is slow.
7) Proximity to the actual business (You might have more exposure to a particular business because of your career or hobbies. That gives you an advantage over someone on Wall Street who doesn't have direct experience with the company.