Nathan Worden@nathanworden03/18/2021
$334.1m follower assets
Investing Teams
When sports closed down back in March 2020, many people turned to the stock market as the next best alternative. People identify with their home team, and that tendency carried over to companies. What are companies if not teams of people working to win a real world game? The surprise was that many people stuck with the markets long-term, instead of losing interest as live sports became available again.
Investors are essentially fans of sports teams where the team is a company and the fans can effect the score to help their team win.
The social investing trend will persist around companies that large groups of people identify with. Since the fans can effect the score of the game, it makes sense that the fans will organize their own sub-teams. Fans will become meaningful players in the overall game.
This theory is in it's infancy, but here are three possible futures for what investing teams could look like:
The Think Tank
Investing teams could gravitate towards furthering social causes. This could be similar to think-tanks for political parties. Think tanks do research and advocacy on social policy, political strategy, economics, technology, and culture. They publish articles, studies, and even draft legislation on particular matters of policy or society. Investing teams could do the same thing for companies and causes.
The League
Investing Teams could gravitate towards the competition aspect of dueling with other teams over investment theses. A standardized game would need to be invented (anyone want to be the next James Naismith?). But it stands to reason that once some 'rules of engagement' are laid (which can showcase the analytical investing mind live), there will be sporting events akin to basketball games, playoffs, championships, and world championships. Matches will have a built-in audience buy-in from the start, because the insights and debate on display will be actionable for investing audience members, and will affect the prospects of the companies showcased. 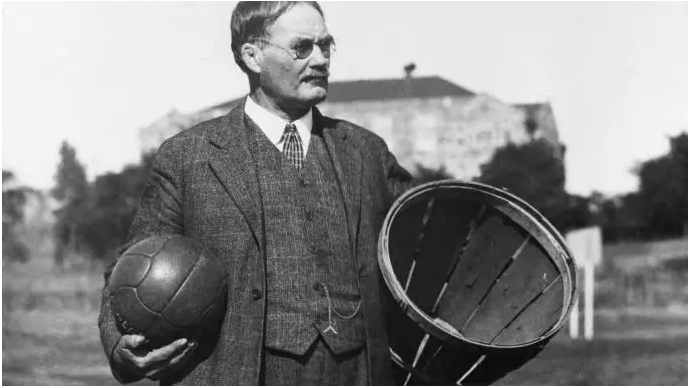 The Story Tellers
Now more than ever before, equity markets rely on narratives to keep valuation high (although you could say the same thing in depressions when valuations are abnormally low). Investing teams could gravitate towards a narrative studio model, where the output is periodic cultural entertainment pieces, telling the story of a company and painting the picture of where it could go.
The future could be a combination of all of these things. But one bet I'm making right now is that in the future, there will be more self-organized groups that have investing as a core-competency which seek to change the world. 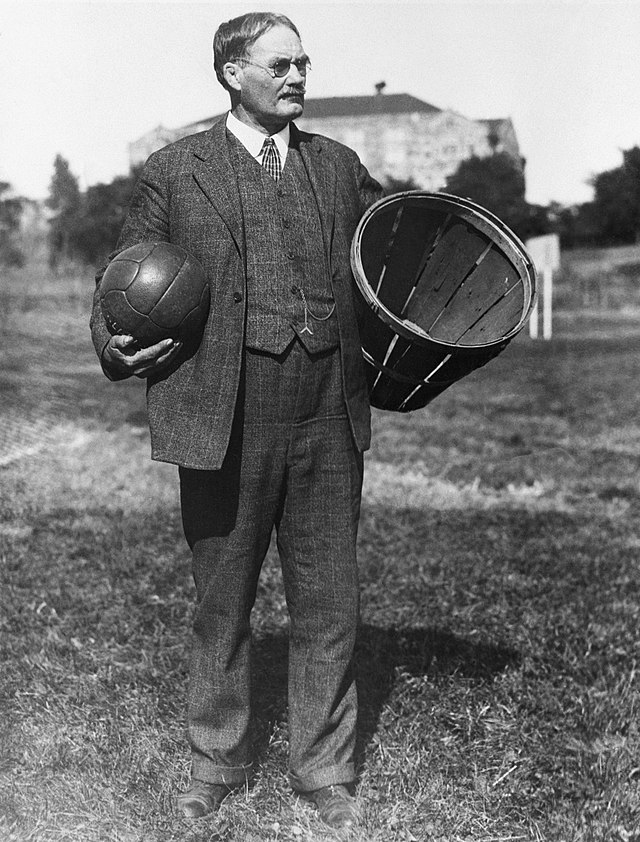 Tom Scopazzi@growth03/18/2021
Is this your original theory? It's brilliant

Nathan Worden@nathanworden03/18/2021
Author
haha I don't know about brilliant, and I'm sure other people have thought this before me, but yeah, more just talking about what I want to see than anything else.
Platforms like Reddit are already really good at surfacing new investing ideas, but Commonstock is laying the groundwork for individuals to build up reputation over time, and for people to meet each other and work together in the chats.
I feel like the natural progression of this is for teams to form with their own goals. Some will want to further social causes, some will want to compete, and some will want to tell stories.