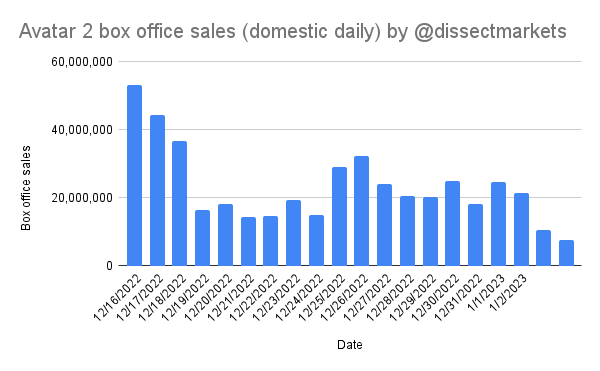 Overall, the momentum has died down significantly, which is something I didn't expect.
But it's not the end of the world, as Avatar 1 also saw something similar during days 19 & 20. 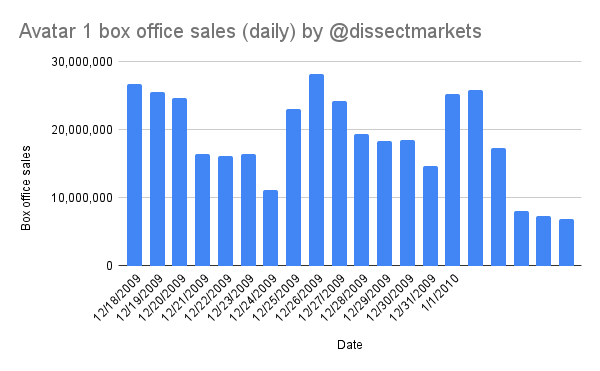 A Twitter user crated a logarithmic graph that depicts the growth in box office sales of Top Gun: Maverick and Avatar 2. We can see that Avatar 2 is showing stronger sales momentum than Top Gun 2. 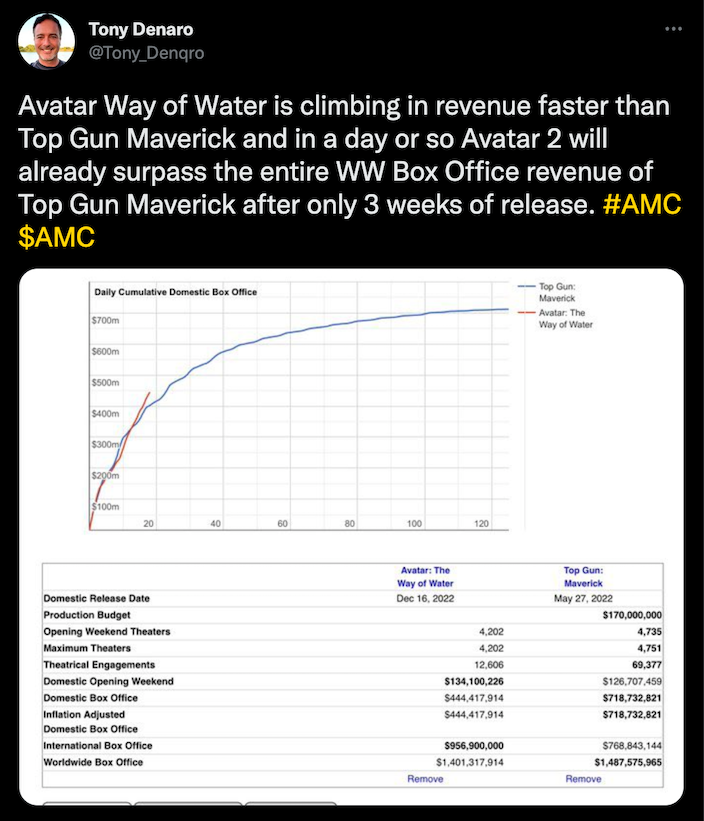 For those questioning the overall box office sales momentum of Avatar 2, consider what Business Insider said:
"But the movie is showing strong legs. In the US, it actually earned more in its third three-day weekend than it did in its second, growing 6%.
That's a rare occurrence at the box office these days, where big-budget tentpoles often see big significant drops week to week."
After several paragraphs, the article concludes by saying:
"But $2 billion is still within reach, as 'The Way of Water' is pacing ahead of the first movie at the same point in its release."
Many will be surprised to hear that Avatar 2 is the highest grossing film in Europe since the pandemic era. (source) 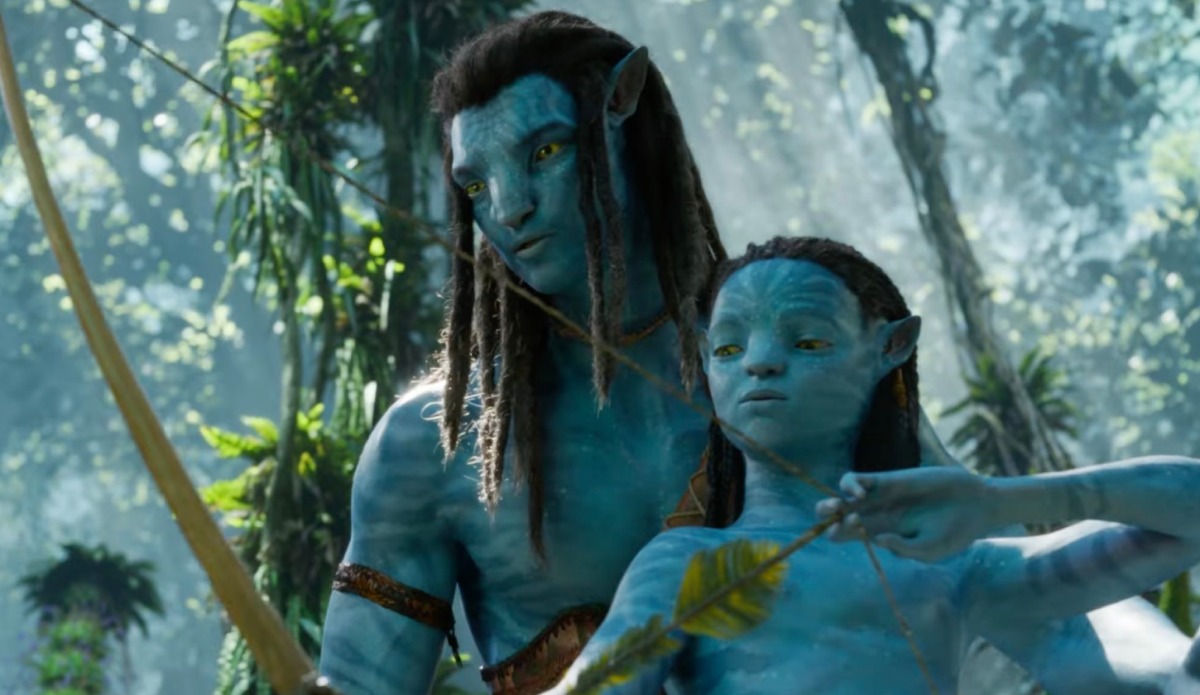 Nathan Worden@nathanwordenJanuary 6
A bit of drop off in momentum but that’s similar to Avatar I, and it’s doing better than Top Gun: Maverick, AND became the 10th highest grossing film ever.
Looks like while it might fall well short of the $3B goal, it still has a shot at $2B, and currently at $1.5B has enough that the sequels will get made.
The franchise lives on 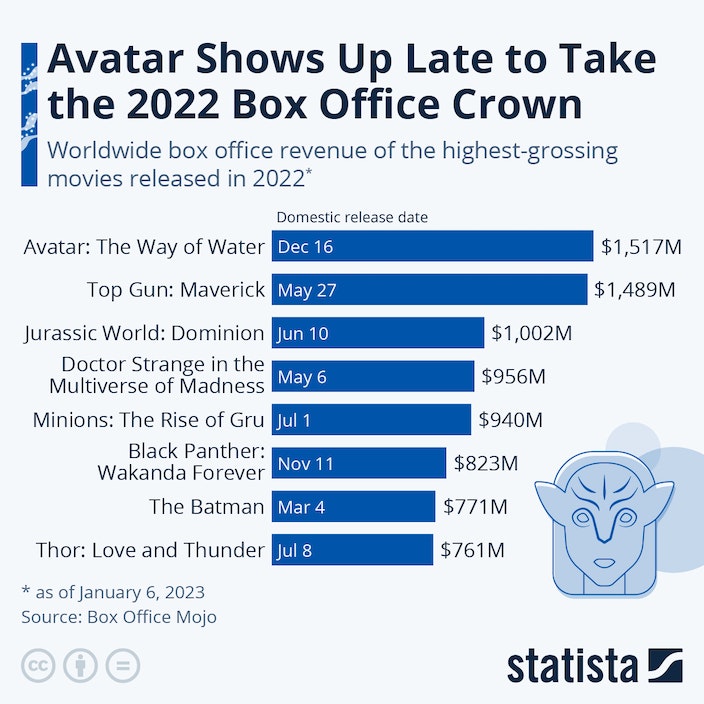