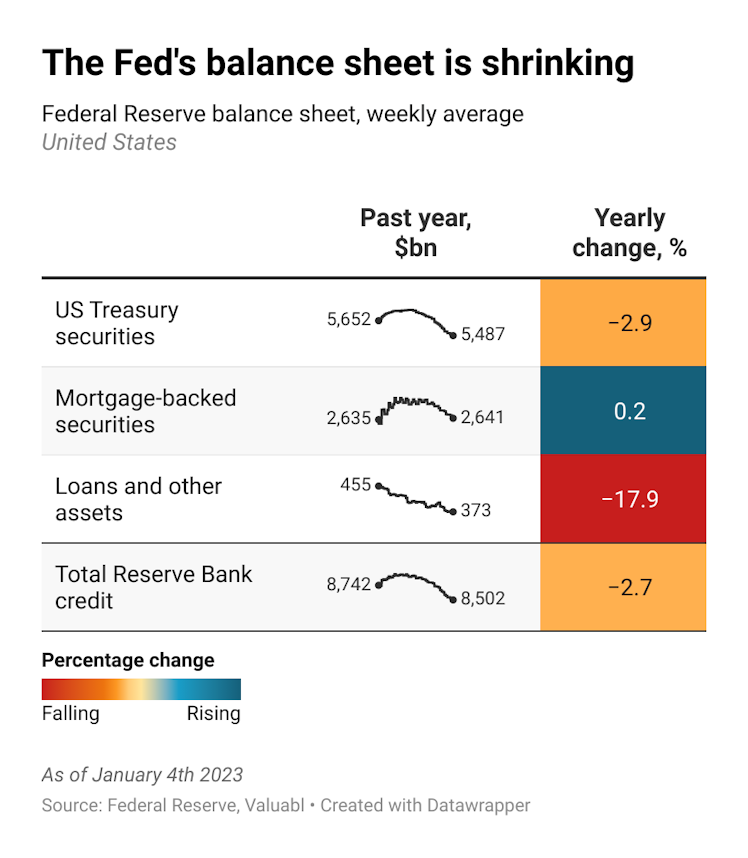 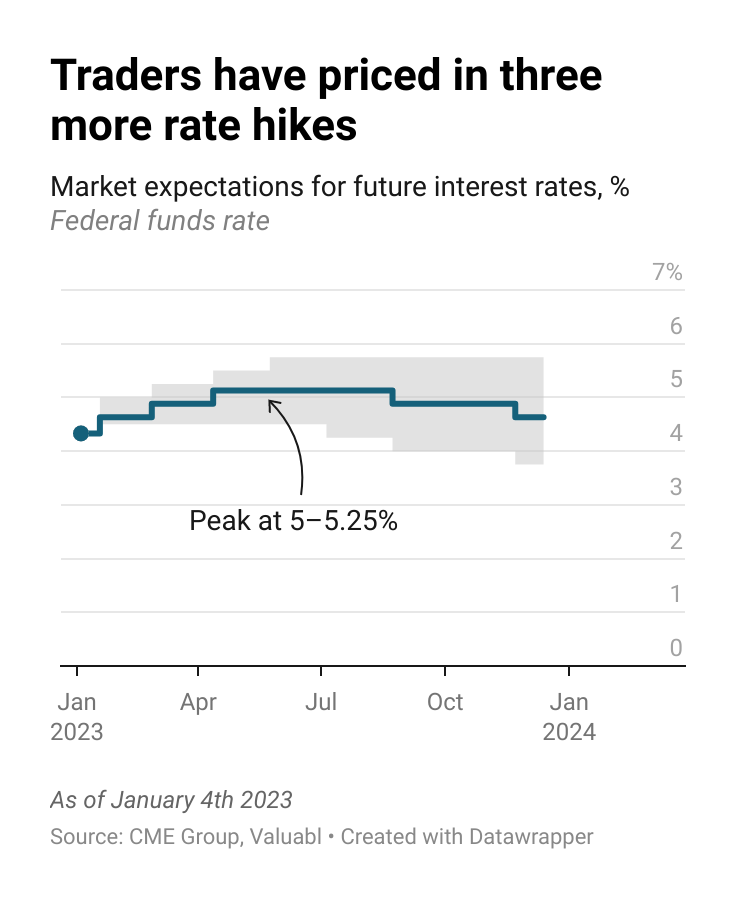 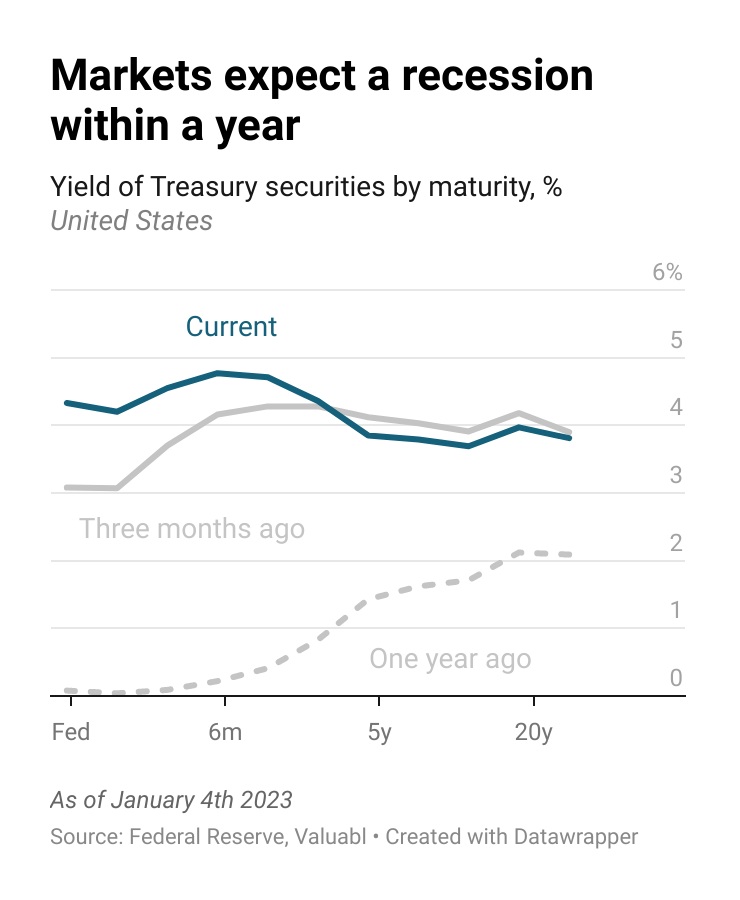 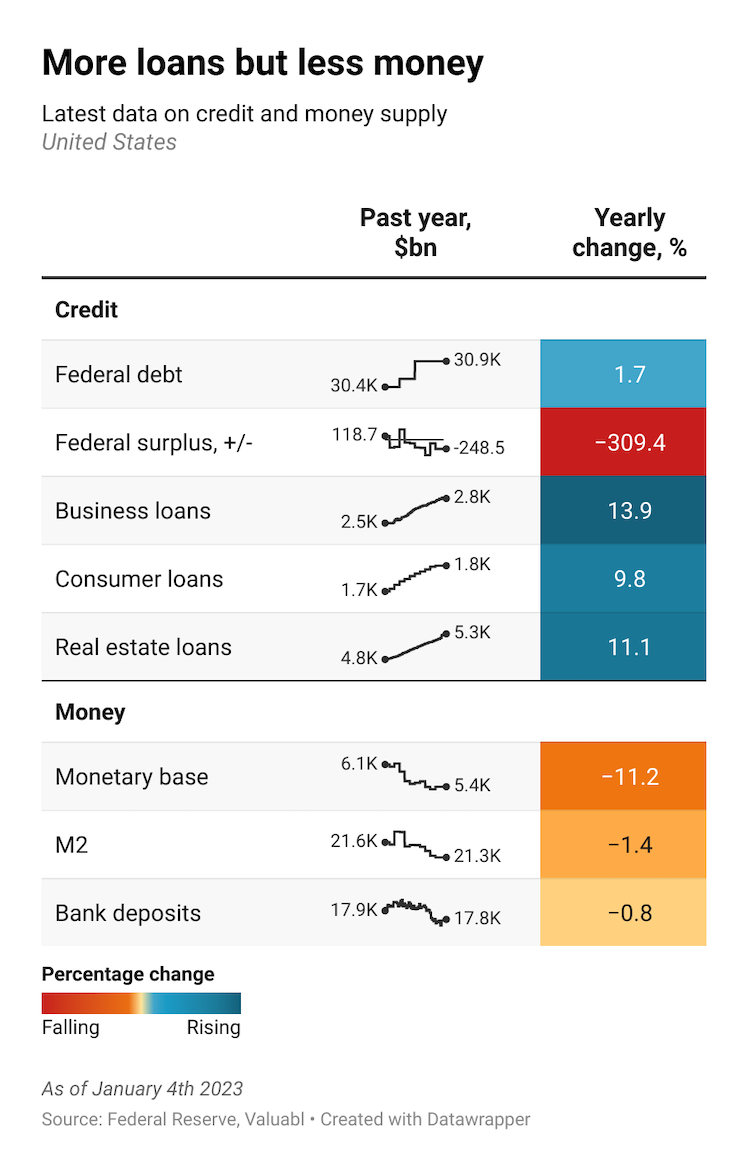 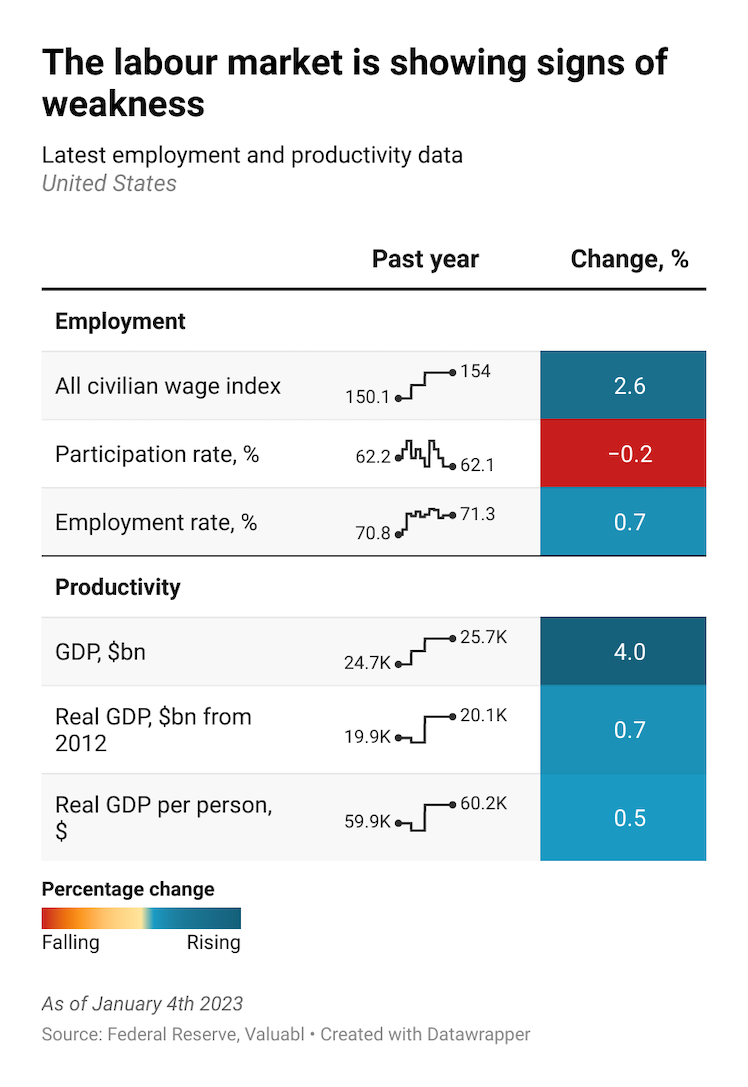 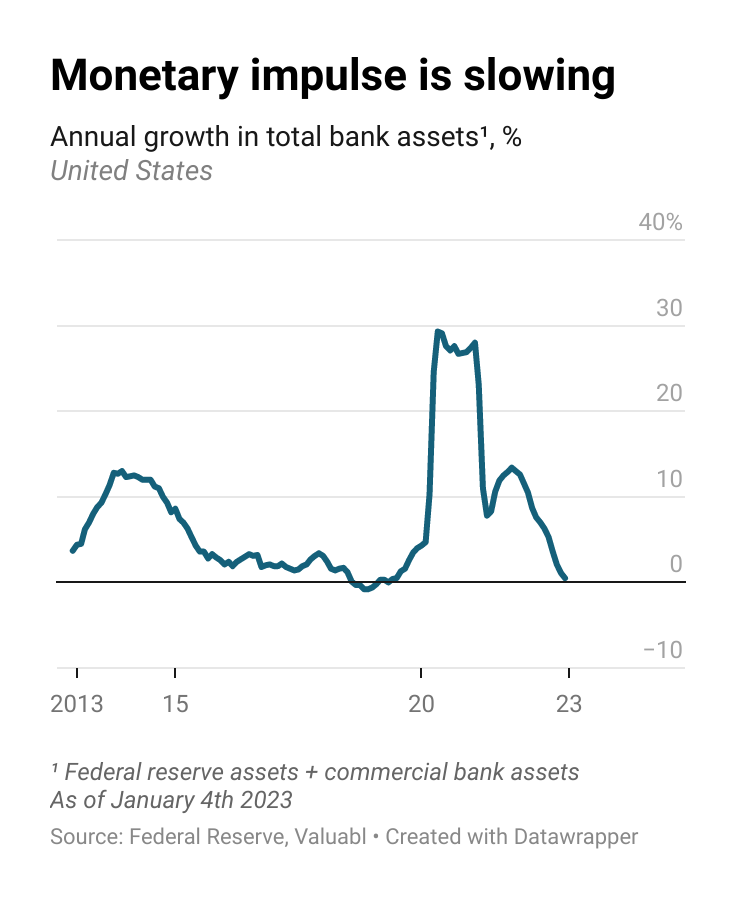 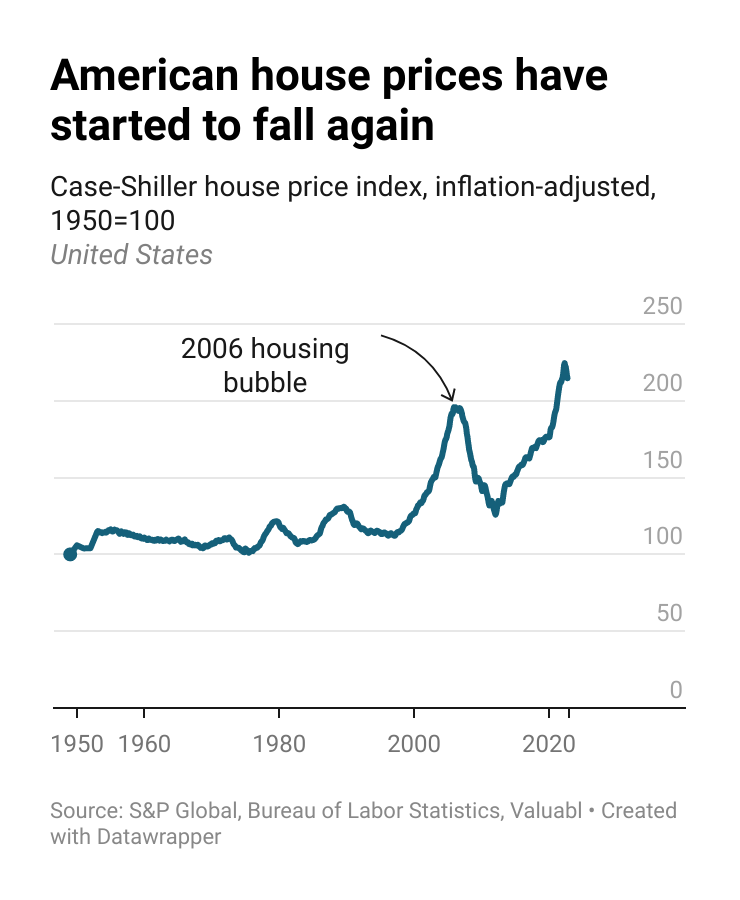 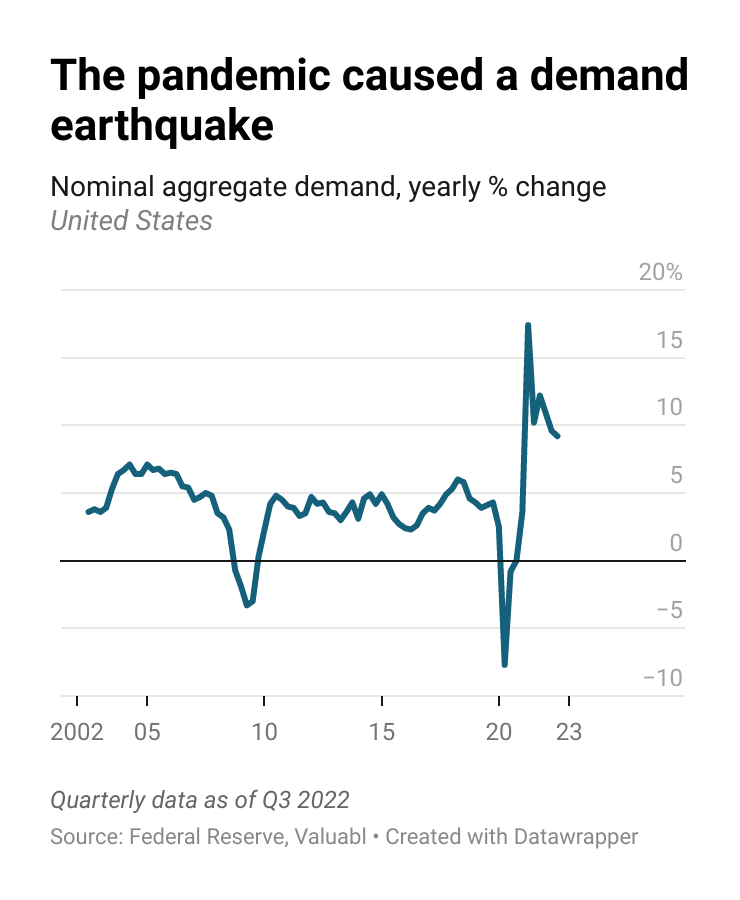 •••
Why is this gobbledygook relevant?
The Federal Reserve creates money and uses it to buy bonds. They do this to push interest rates down and to put more money into the economy. Low rates mean people can borrow more, spend more, and afford higher prices. More spending and higher prices mean people feel rich, and businesses hire new employees.
But, if prices rise too quickly or people borrow too much, the Fed does the opposite. It sells the bonds it has and then destroys the money it receives. These sales push interest rates up and take money out of the economy. Higher rates mean people can't borrow or spend as much and must pay lower prices. It makes people feel poorer than before, stops them from being able to spend as much, and makes businesses trim employment.
In addition to this, the Fed borrows and lends to banks. If a bank doesn't have enough money for a day or two, it can borrow from the Fed. If it has too much, it can lend to the Fed. A group of people who work for the Fed, the Federal Open Market Committee (FOMC), decide the interest rate that the Fed will pay for, or demand of, these short-term loans.
The Fed does these because they believe in two objectives: first, a low and stable inflation rate is good for the economy, and second, that minimising unemployment is desirable.
FAQs
Why do you look at weekly average balance sheet data instead of the Wednesday level?
It takes time for asset settlement to occur. The holdings on any given day will fluctuate wildly—especially given that the Fed owns almost $9trn of assets. The weekly average is smoother and more indicative of the monetary policy trend.
Sources