Caleb Goh@calebyyApril 11
$BABA Part 2
So here are my thoughts about BABA's recent earnings release, expectations for the future and price targets. I know that Chinese stocks can incite strong sentiment against them, but would still love to hear other people's thoughts.
Review of CY21 earnings 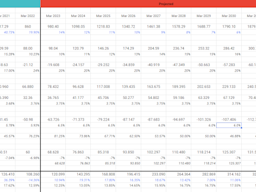 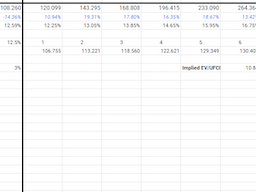 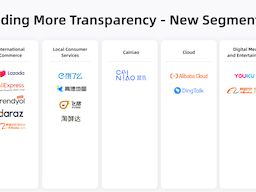 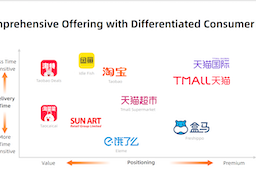 Caleb Goh@calebyyMarch 31
$NIO Review and Updates
Just my thoughts after looking through their earnings release and call (still awaiting the full annual report).
Strong product roadmap with the just launched ET7, upcoming ET5 and ES7.
Strong reviews over the flagship ET7, and Norway expansion was well-received. Management frequently cites strong demand and orders. Overall testifies to the brand’s appeal to its target customer.
FY22 signalled to have even larger increases in OpEx, driven by R&D spend as the company innovates to strengthen its technology offerings (eg. NAD) and product portfolio for the long-time. While profitability is still a stretch away in Q423 or FY24, what’s important is how NIO continues to ramp up its production and delivery numbers.
Supply chain disruptions and continued shortages of key components like chips (which their cars are full of and heavily rely on), battery metals and other commodities for automobile production. The retooling and upgrading of production factories is another reason for the lagging delivery number performance as compared to its peers for FY21.
The question then is what is the reason for NIO’s seeming slowing production? Is actual demand not as high as said? Are its competitors navigating the supply chain disruptions (or less resilient to) better than them? Is it due to factory upgrading works? (to check in the annual report).
While I still believe in the company’s long-term trajectory, especially as it plans to expand overseas, the angle will be highly dependent on how much confidence they can restore in their investors with regards to ramping up deliveries.
Delivery/production ramp will also be the key factor in determining stock price in the short-term (for 2022). So far, my own growth expectations for NIO FY22 have been revised lower considering the first two months delivery growth so far. Will be awaiting March delivery numbers and any potential further indication of how the ROY ramp would look like.
Jon Bond@007March 31
really good summary, thank you!
View 7 more comments
Next