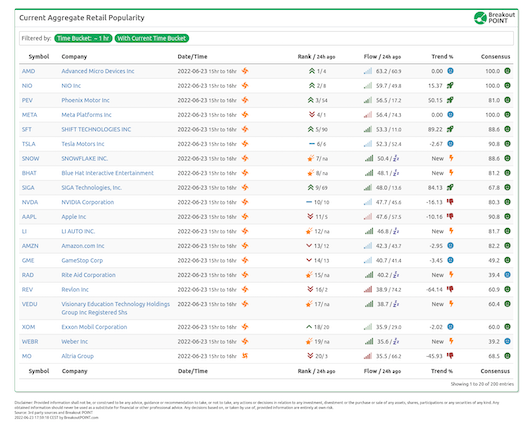 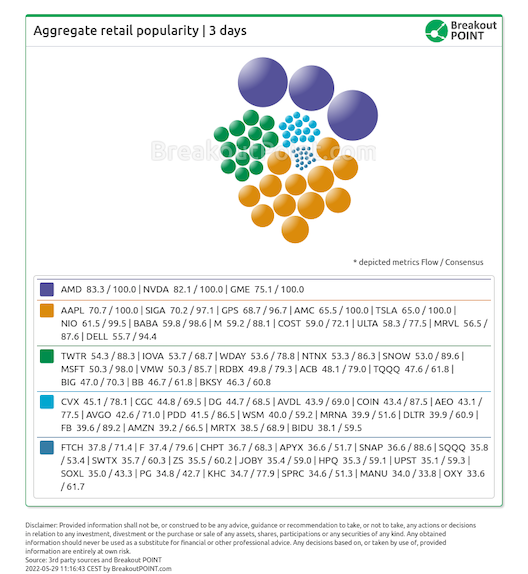 Eric Messenger@wall_street_deeboMay 29
That’s not surprising. A bunch of stocks with ridiculous valuation. Of course the retail crowd would pay or that crap.
I would NEVER touch 5 of those, and only 2-3 of the other 5 at current valuations. I can literally name 10 semi’s that I think will outperform AMD in price in the next twelve months. Simple reversion to the mean. They aren’t Anazon, can’t demand that multiple forever when you aren’t the most dominant player in the positions (it’s at least much closer of a race.
I mentioned buying $NVDA for my kids portfolio. I’ve tried to add $AMD several times but they can’t beat any of the semi’s I own head to head. Other than in growth, which is the most over rated metric investors look at🤷‍♂️
If anything, this list shows why so many fail. People think investing in Gamestop and AMC are successful “INVESTING”
strategies; really need to read a few books before they try setting any more of their money on fire.
Add a comment… 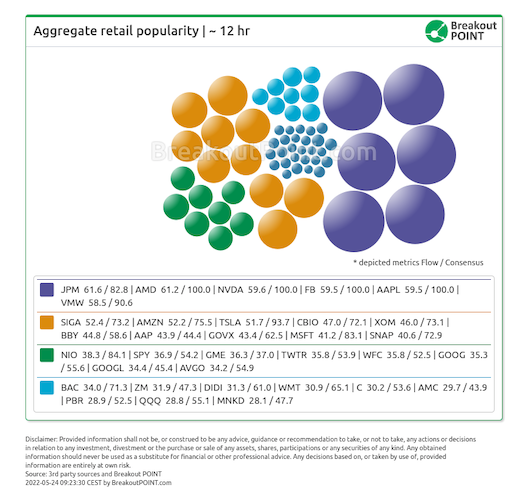 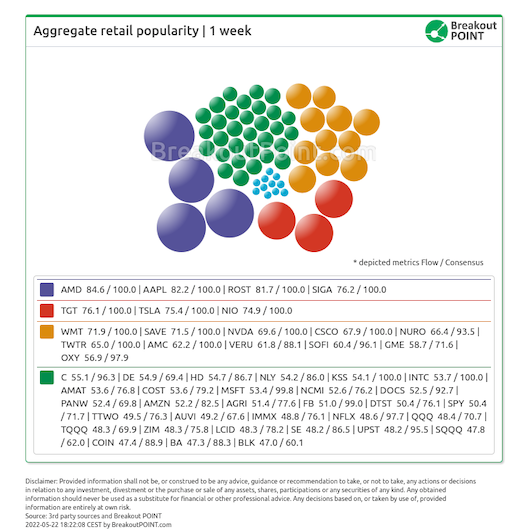 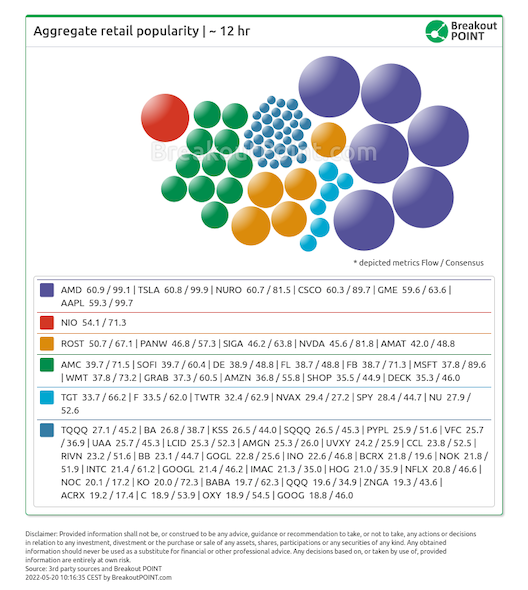 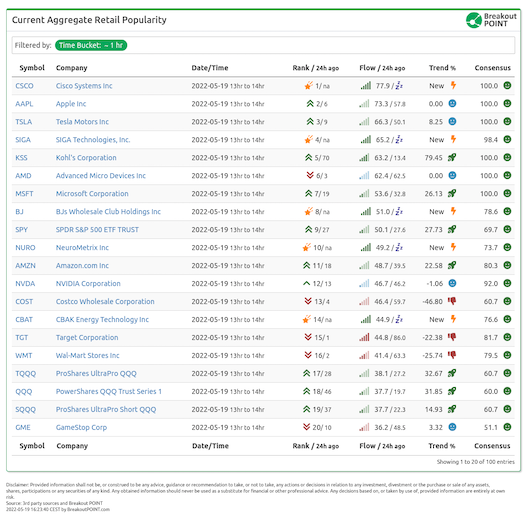