Appears once you have 30+ followers
Calculated as the total portfolio value of everyone following you (7 day moving avg)
100% Anonymous
Investment Idea Generation Through The Lens Of Asymmetry
@Andermatt_Reseaandermattresearch.substack.com
72Following
351Followers
PortfolioPostsCommentsTradesWatchlist 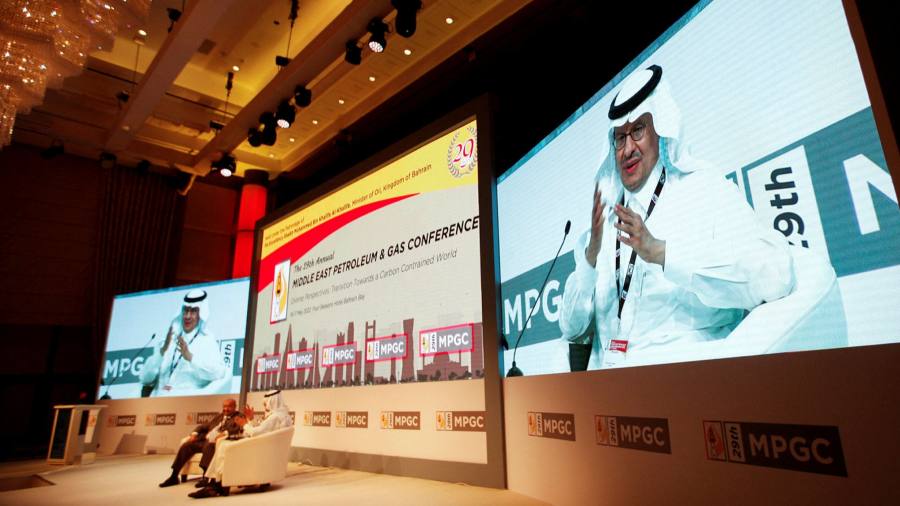 Andermatt Research@andermatt_research6d
$3m follower assets
Durable Goods and Services Spending
Most of the recent price inflation has come from massive above-trend spending on durable goods. As we see a shift back to services, central banks will pay increasingly more attention to services wages etc.

Andermatt Research@andermatt_researchMay 12
$3m follower assets
Distillate Shortages
Distillate shortages across local markets have gained increased attention.
Airlines in Nigeria have decided to leave planes on the ground as fuel costs have become unbearable. Even jet fuel traded in New York has tripled from the beginning of this year.
As refineries come back online some of that demand is expected to get met, which in turn is going to serve as a demand-pull on crude itself.
Interesting situation brewing for sure.
https://www.bloomberg.com/news/articles/2022-05-11/nyc-billionaire-catsimatidis-warns-of-rationed-east-coast-diesel?utm_medium=social&utm_campaign=socialflow-organic&utm_content=markets&utm_source=twitter&cmpid%3D=socialflow-twitter-markets 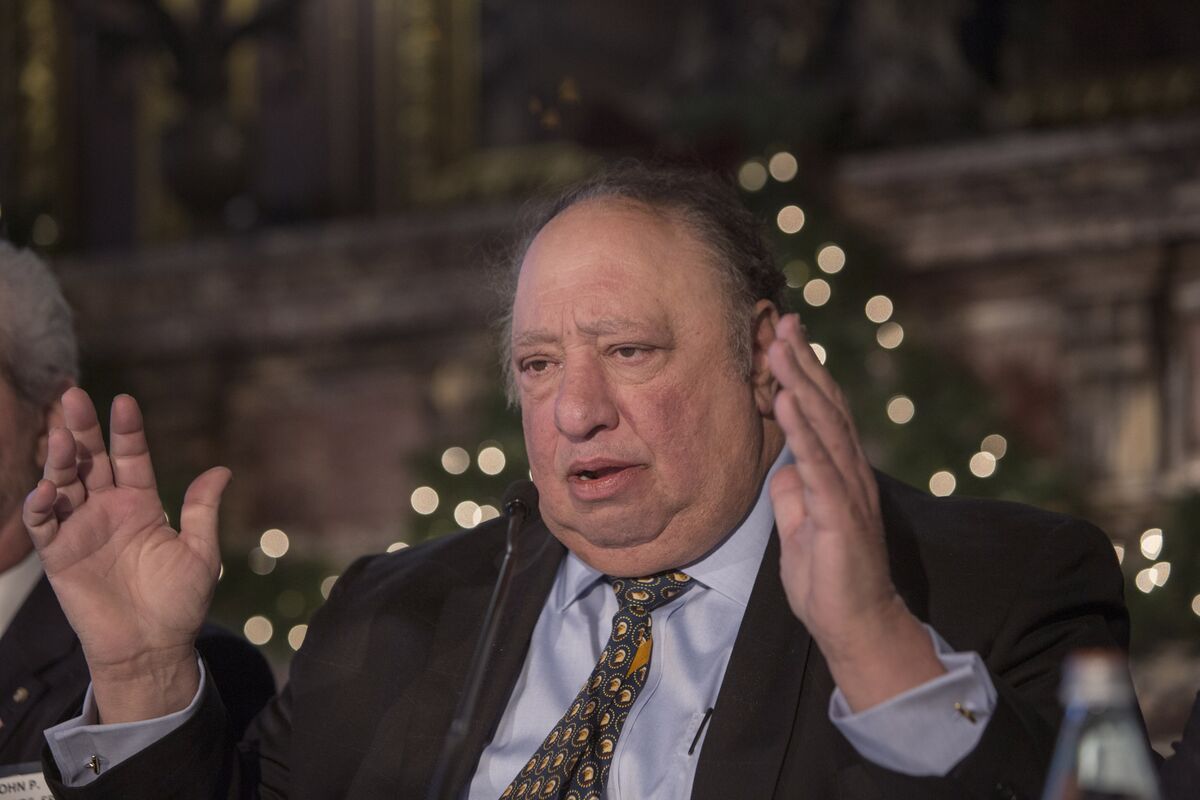 NYC Billionaire Catsimatidis Warns of Looming East Coast Diesel Rationing
The diesel crisis in the US may get worse this summer with the potential of shortages and rationing on the East Coast, said billionaire refinery and fuel station owner John Catsimatidis.
Bloomberg.com

Andermatt Research@andermatt_researchMay 12
$3m follower assets
U.S. vs. World Natural Gas Prices
While U.S. natural gas has rallied by a fair bit, it is ways away form world gas prices about 4x as high.
A chunk of this can be attributed to the Russian invasion of Ukraine; other factors are ESG and energy policy related at large.
Why such a divergence? Natural gas needs to liquified after being pulled out of the ground and transferred onto ships; it then needs to be re-gasified after having been unloaded. As a result, you create isolated markets where different hubs can trade at vastly different prices.
As U.S. export capacity increases, one would expect the spread to converge. 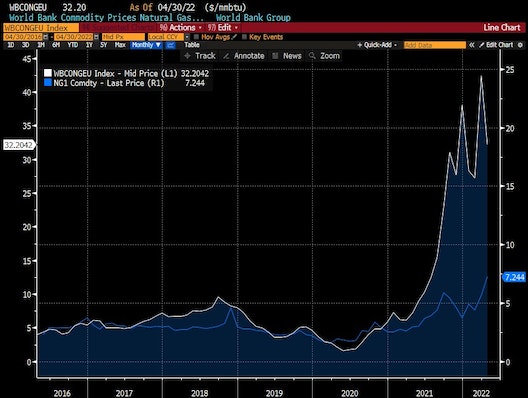 Rihard Jarc@rihardjarcMay 12
Thx for putting this overview for some new investors! I am still shocked at how many investors do not know this and ask this question.
View 1 more comment

Andermatt Research@andermatt_researchMay 12
$3m follower assets
Hong Kong Dollar Peg
As the yield differential to U.S. treasuries has continued to increase along with capital flights from HongKong, the Dollar-HKD peg is once more in the spotlight.
Given that HongKong does have a fair bit of foreign reserves as it stands, it will be interesting to observe how much of those reserves will be used in order to defend the peg.
This comes during a time where the BoJ has also weakened the Yen in light of defending 25bps on the JGBs.
Just something to keep on the radar screen. 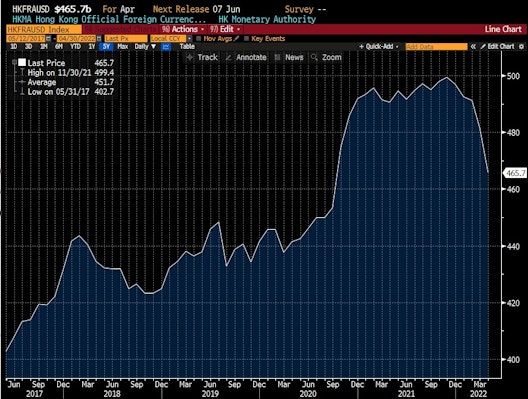 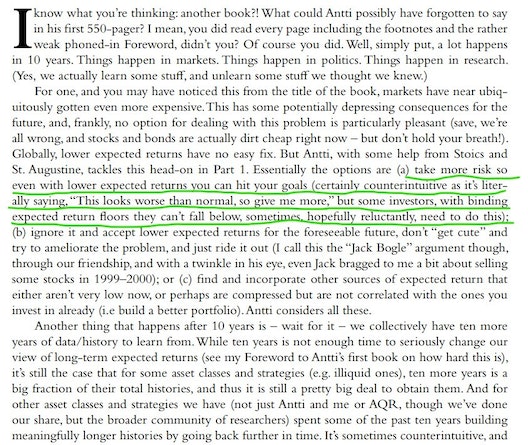 Eric Messenger@wall_street_deeboMay 9
I don’t believe in “expectations”. Are they talking about 6-12 months? I’m buying great companies dirt cheap and am going to clean up over the next 6-24 months. I expect ridiculous returns, not sure what they’re referring to. I’ve never seen a market without irrational investors providing me opportunities. 🤣
View 1 more comment

Andermatt Research@andermatt_researchMay 9
$3m follower assets
The Evolution of the Car Industry
Except for a period marked by increasing sales volume on the back of WWII, the car industry at large has been plagued by bankruptcies and rather poor margins.
Tesla has set a precedent for a car-manufacturer's stock that's been performing extraordinarily well -- a vertically integrated supply chain, vast manufacturing capabilities and expertise around AI have all contributed to Tesla's success. Most importantly as the business matures in the fullness of time are recurring cash flows from self-driving etc.
Are others about to follow and is the car industry transforming its business model?
https://www.thedetroitbureau.com/2022/05/mercedes-benz-says-self-driving-option-ready-to-roll/ Mercedes-Benz Says Self-Driving Option Ready to Roll - The Detroit Bureau
German luxury maker plans to put Level Three automation on the road in Europe starting May 17. The company is seeking approval to use the system in California and Nevada. For more, go to TheDetroitBu...
The Detroit Bureau

Andermatt Research@andermatt_researchMay 7
$3m follower assets
Third Point Capital | Glencore and Shell
Third Point Capital published its Q1, 2022 letter and the firm is increasingly involved in the commodities sector.
After becoming an activist in Royal Dutch Shell and supporting a break-up of the high and low-carbon business parts, Third Point is increasing its position.
Third Point on Shell
"While Shell continues to trade at a large discount to its intrinsic value, with proper
management we believe the company can simultaneously deliver shareholder returns,
reliable energy and decarbonization of the global economy. We look forward to continued
engagement with management and other shareholders and to more strategic clarity from the
Company."
Third Point on Glencore
Third Point initiated a long position in Glencore in Q1. Glencore is a diversified miner that
supplies copper and nickel, two metals that will be critical inputs for the transition to
renewable energy. Renewable energy assets require between three and 15 times the amount
of copper compared to conventional power generation, and electric vehicles have about five
times the amount of copper as internal combustion engine (“ICE”) vehicles. Nickel is a key
ingredient for batteries for electric vehicles and energy storage. We believe that these two
metals are undergoing a substantial acceleration in demand that will outpace supply growth
as miners maintain capital discipline after a decade of poor returns. Nickel prices have
already begun to price in scarcity, and we see similar potential in copper over the next few
years as electric vehicles replace ICE vehicles and the renewable generation buildout occurs.
Coal Prices
As economies around the world are increasingly focused on energy security, it will be interesting to see different capital allocators weigh ESG initiatives with the increasingly attractive value offered in the commodities industry. 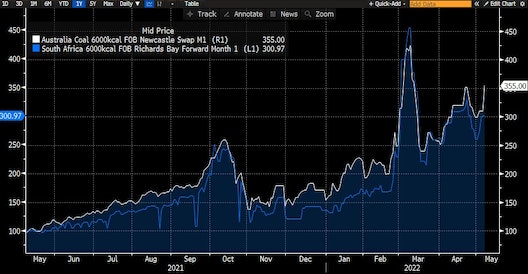 Andermatt Research@andermatt_researchMay 2
$3m follower assets
Gasoline Inventories
Ahead of a record travel season expected in the U.S., gasoline stocks are running well below the 5 year average. Distillate supplies have been a concern for quite a while now and we've seen different refined products getting squeezed recently.
With a Russian oil embargo in the cards for Europe, juggling around energy supplies will become increasingly difficult -- a rationing of energy in Europe can not be ruled out at this point.